One of the most common years in Ghana’s history known by every student, from Junior High School upwards is 1844. This is because in Social Studies, we learn about these years of significance and how they influenced directly or indirectly the attainment of independence from the British. On the 6th of March of that year, what is popularly known as the Bond of 1844 was signed.

Primarily, it was an agreement between some Fante states and a few other southern states who sought support from the British mostly against Asante warriors who often waged battles with them thereby threatening the ‘middle-man’ role they played in the trade between the the Europeans and people from the hinterlands.

Technically, the signing of this agreement triggered the creation of the nation of Ghana. This is because the states which came under the agreement eventually formed the nucleus of the Gold Coast which later included the states of the hinterlands.

We chanced on the building in which this historical agreement was signed. Unfortunately, the building has been left unattended to all these years and seems to be ebbing away. It is our hope that the Ministry of Tourism would take this project up and help maintain it. 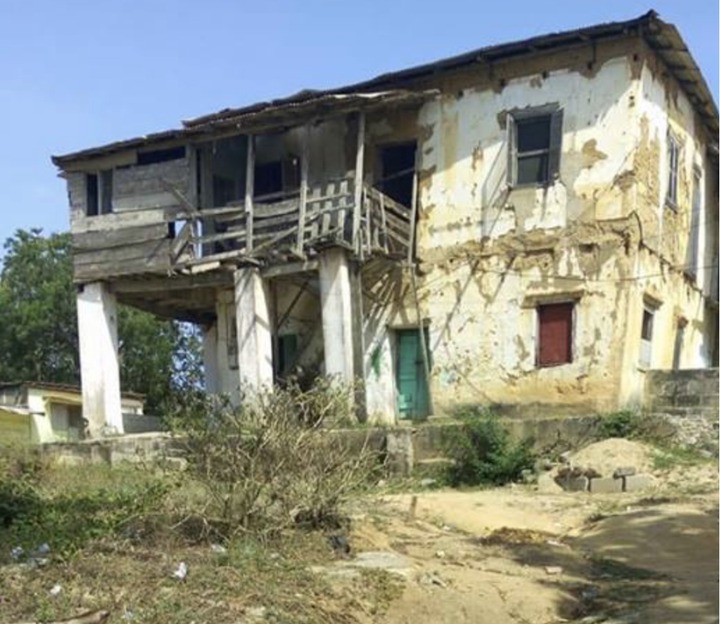