Opinion: Is University of Ghana among the top-notch universities in Africa? Read article

When it comes to higher education, Africa isn't the first destination that comes to mind. Much of this is due to widespread ignorance of the African continent, which makes it difficult for people to appreciate the area's potential, but Africa does provide many excellent possibilities for higher education.

The goal is to create a non-academic League Table of Africa's top universities based on valid, unbiased, and non-influenceable web metrics provided by independent web intelligence sources rather than data presented by the universities. 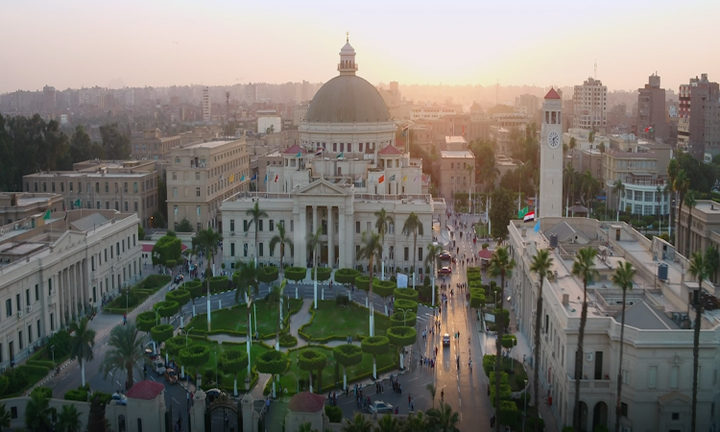 Egypt's premier public institution, Cairo University, was known as the Egyptian University from 1908 to 1940 and King Fuad I University from 1940 to 1952. Its main campus is located in Giza, Egypt, just across the Nile River from Cairo. It was founded on December 21, 1908, but its faculties, beginning with the Faculty of Arts, were formed on its current main site in Giza in October 1929, after being housed in various districts of Cairo. Despite the pre-existing higher professional institutions that eventually became constituent colleges of the university, it is Egypt's second oldest institution of higher education after Al Azhar University.

In 1908, a committee of private citizens with royal support formed and sponsored the Egyptian University, which later became a governmental institution under King Fuad I in 1925. The university was renamed King Fuad I University in his honor four years after his death, in 1940. After the 1952 Egyptian revolution, it was renamed a second time. Approximately 155,000 students are enrolled in the University's 20 colleges and three institutions. It has three Nobel Laureates among its alumni and is one among the top 50 universities in the world in terms of enrollment. 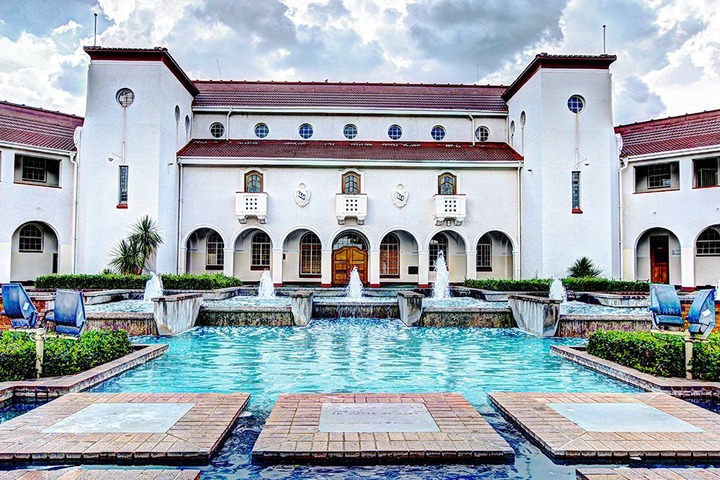 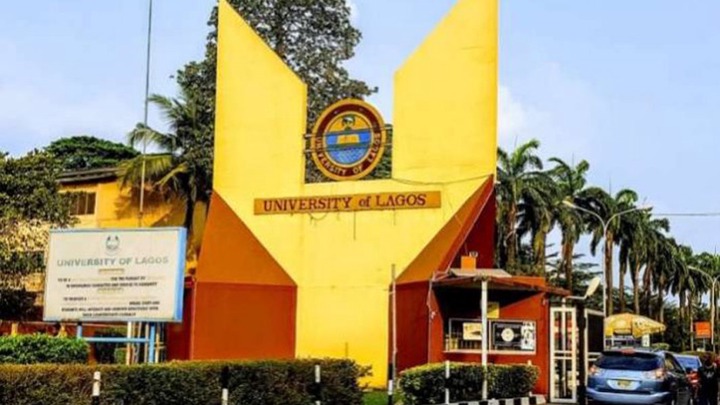 The University of Lagos, also known as UNILAG, is a Nigerian public research university. It was formed in 1962 and is one of Nigeria's five first-generation universities. The institution has three sites in Lagos: the Akoka main campus, the Yaba School of Radiography, and the Idi Araba College of Medicine. Over 45,000 students attend the University of Lagos. UNILAG was established in 1962, just two years after Nigeria gained independence from the United Kingdom. It was one of the country's initial five universities, today recognized as a "first generation university." 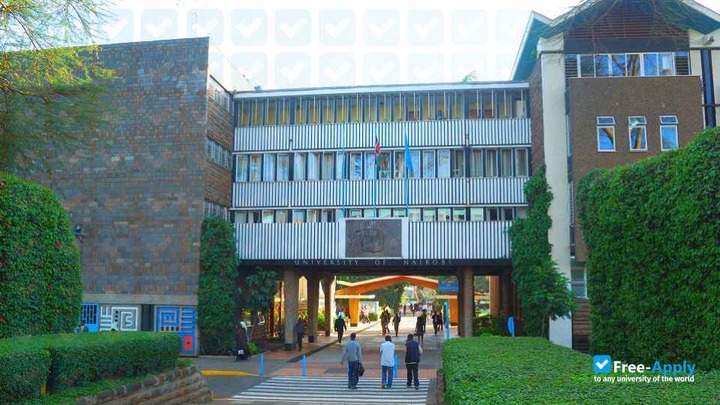 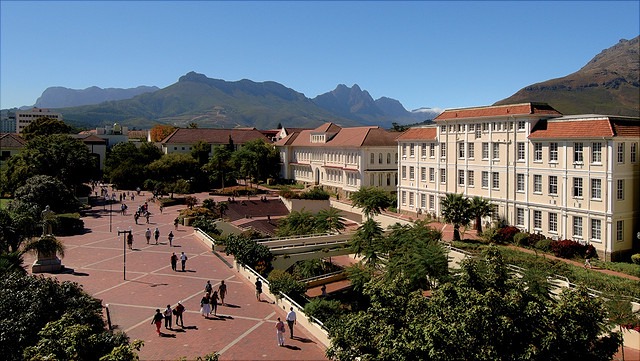 The Berlin Declaration on Open Access to Knowledge in the Sciences and Humanities was signed by Stellenbosch University, the first African university to do so. "Maties" is a nickname given to students at Stellenbosch University. The term "tamatie" is most likely derived from the Afrikaans word "tamatie" (meaning tomato, and referring to the maroon sport uniforms and blazer colour). Another idea is that the phrase originated from the Afrikaans colloquialism maat (meaning "friend" or "mate"), which was first used diminutively ("maatjie") by students at the South African College, which preceded the University of Cape Town. Stellenbosch University is organized into ten faculties and has over 150 departments. It also houses almost 40 research institutes.

This is my opinion though.

Tertiary Beauty: UCC Girls Vs Legon Girls; Which Of Them Are Beautiful And Curvy In Their Hot Photos

"Passing On A Week After Your Birthday Is Unforgetable" - Late Pentecost Pastor's Wife Cries.