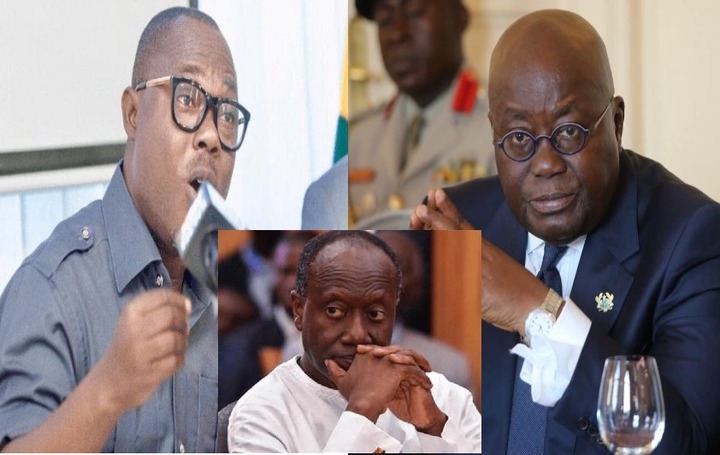 The Secretary to the University Teachers Association, Prof Ransford Gyampo has disclosed that the Finance Minister, Ken Ofori Atta had shown little or no interest in the deliberations between the association and government in respect of negotiations being taken on their conditions of service. In a letter addressed to the President, the UTAG Secretary cautioned that should there be no resolution in addressing the impasse the professional body will have no option other than to revert to its strike action, as threatened earlier.

Prof. Gyampo noted that UTAG is disgusted by the disrespect the Minister of Finance had accorded them, and the entire process ever since it started. He advised the President to take immediate steps to remedy the situation before it gets out of hand.

In his view the President would be responsible for any consequence should the negotiation ‘fails’.

“He may continue to treat us like rags, but when there is a mobilization of the anger of University Teachers in a manner that creates a praetorian situation, the bucks would stop with you in dealing with the mess.”

He added that most lecturers are impatient about the development, stressing that there would be no hesitation on their part to cause another, yet more serious industrial action should the negotiation fails.

“A simple survey on the various campuses would give a sense of how bitter and angry they are, for the disrespectful manner in which they have been treated over the years.”

It would be recalled that UTAG stance after the signing of a Memorandum of Understanding with the government on 18 August 2021 stressed that the strike action was only put on hibernation while both parties address their concerns. The threat of reactivating this strike action lingered and may surface if the negotiation ends inconclusively.