The Traditional Halls in KNUST

By Newsbaseworldwide (self meida writer) | 15 days

Kwame Nkrumah University of Science and Technology(KNUST) is a public university in Kumasi, Ashanti region of Ghana, West Africa. It’s well known for producing good products who contribute significantly to the development of Ghana and the world at large. It has produced countless elites with the professional to impact positively on the societies. 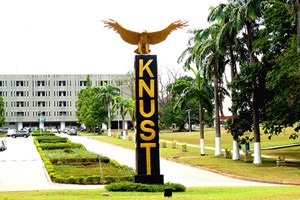 The school places maximum effort to provide quality education to students from all walks of life and it is on its way of achieving that.

The school was established in 1952 by His Excellency formal president Kwame Nkrumah to accelerate technology in West Africa.

it has been one of the top universities of all time since its establishment and recently ranked the best university in Ghana and West Africa and the 11th best in Africa.

Below are the six main traditional halls of KNUST.

It was the first hall to be established in KNUST. It is therefore termed as the premier hall of knust. This hall was established in 1959 to commemorate the Ghana’s attainment of independence. It is a mixed hall. It has modern facilities like nice bedrooms, basketball court, handball court, cafe, TV room, reading rooms, restaurant, supermarket and many others. They are often called SPARTANS. This is also another loving hall in KNUST. It was established to celebrate Ghana’s republic attainment hence the name republic hall. It is a mixed hall. It is well-known for its hall week celebration. It has ultramodern facilities like nice bedrooms, basketball court, handball court, saloon, reading rooms etc. Fellows of this hall are called MONGOLS 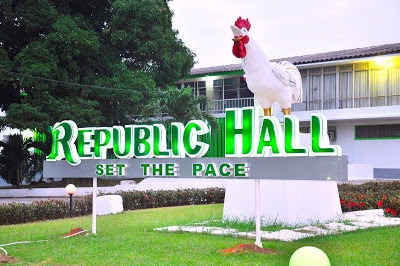 This another hall in KNUST. It is very fine with cool environment to leave. It was formally a female hall but now mixed. It is believed to be unity hall affiliate. It has two towers and ultramodern facilities.

It was named after the queen of England and that fellows of this hall are called the ROYALS. It is a mixed hall with ultramodern facilities to enhance good stay. It is known to be the hall with best canteen. It is commonly called Queens hall. 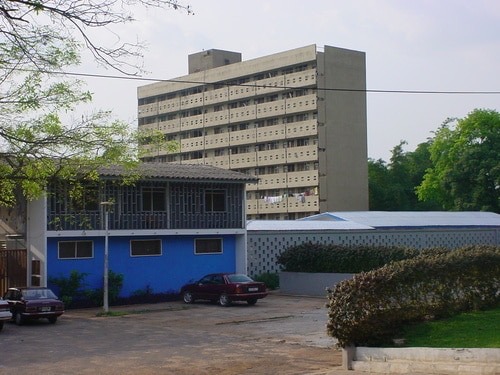 This hall is known to be the largest hall in KNUST and West Africa. It has two towers beautifully facing each other hence the nickname THE TWINS TOWER. This hall was formally a male hall until recently it was changed to mixed. It has modern facilities of all and it’s well-known for it’s jama on every Friday. It is claimed to be the loviest hall. It has the nickname CONTINENTAL or CONTI for short. 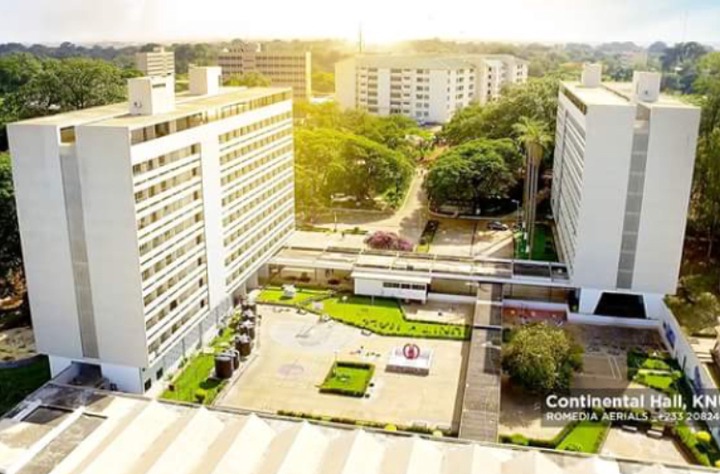 This is also called KATANGA HALL. It is a very lovely hall to be in. It has modern facilities and was formally a sole males hall until few years back it was turned to mixed which resulted in demonstrations. The hall is also known to be a jama hall just as unity hall. Unfortunately, this hall happens to be a rival to unity hall. 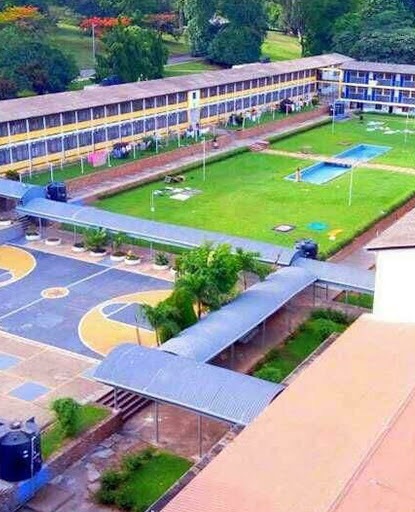 Thanks so much for reading. Drop any comment and you’ll attended to. Follow the page for more news on KNUST.

Content created and supplied by: Newsbaseworldwide (via Opera News )