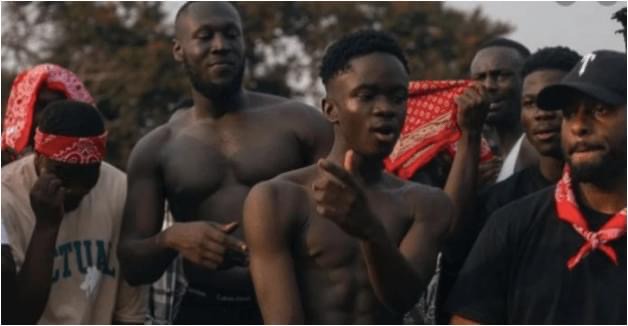 Thorsten Owusu Gyimah, better known by his stage name Yaw Tog, is a Ghanaian rapper who specializes in drill music, also known as Asakaa in Ghana. He's best known for his viral song "Sore," which featured O'Kenneth, City Boy, Reggie & Jay Bahd on the remix, as well as Kwesi Arthur and Stormzy.

Yaw Tog, a teen prodigy, has disclosed why his headmaster forced him to sign a bond as a student who also happens to be a world-renowned musician.

His headmaster sat him down shortly after he returned from the UK after a concert he performed with other Kumerican stars in London to have him sign a bond to be of good behavior, according to the rapper, who has earned worldwide acclaim with his song "Sore."

He expressed surprise at the development, claiming that he had sought permission from the school before going for the trip.

He claimed that his truancy in order to focus on his music projects was interfering with his academics, which is why the headmaster intervened.