Creation of an appropriate educational atmosphere

One of the important indications in the Prophet's educational system is creating an appropriate atmosphere in the procedure of education, which is to be noticed before anything else.

The appropriate educational system means the environment where the trainee is located (including home, school or society) should create a feeling of security and calmness in all aspects for the trainee. 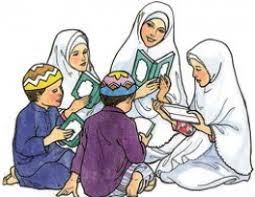 Furthermore, there should exist a clear spiritual and emotional coordination in the educational atmosphere so that the trainee is encouraged to accept the material provided by the instructors and trainers. The creation of such an atmosphere assists the development of the goals of education and training.

For instance, the conditions of the home environment should be in a way that the ground is provided for acting according to the commands of the religion and each of the family members feels responsible to fulfill his or her ous duties and performs them willingly; for the home, the environment is like a religious institution and is a suitable place for worshipping and performing good deeds, and if religious and worship enthusiasm develops there, it will create a tendency toward good deeds in the children, who are the trainees in that atmosphere. 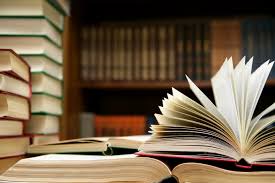 In this case, that appropriate educational atmosphere will certainly impress the children's personality, so they learn how to say prayers and recite the Holy Qur'an and supplications. The Prophet's educational system is characterized by this point, and it considered the home and society environment of utmost importance. His performance in Mecca and Medina reveals such a feature.

Although the Prophet did not succeed to create a sound educational atmosphere on a large scale and could not form the ruling system he had in his mind, he could develop a small, calm and suitable environment in the same land for religious instructions to train humans beings. He developed a completely religious and spiritual atmosphere whose trainers were the Prophet himself and his wife Khadija, and its trainee was 'Alī, the child born in Kaaba. Imam 'Alī describes the Prophet's house as follows: "In those days, Islam was not recognized in any house except that of the Prophet of Allah and Khadija, while I was the third of them.

I used to see the light of Divine revelation and smell the scent of Prophethood." Naturally, a person growing up in such a house should be a figure like "Ali ibn Abi Talib, who was called by Allah as the Prophet. Later, when the Prophet did not succeed to transform the atmosphere of Mecca into a spiritual and educational environment and when the troubles and bothering by the polytheists in Mecca increased more and more, he decided to leave Mecca and emigrate to Medina. In Medina, despite the Jews and hypocrites disagreements, the Prophet could change the vast environment of that city and develop a spirit of brotherhood in that land. 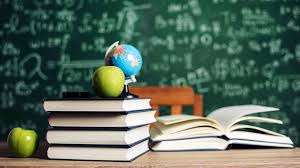 In Medina, lots of the programs of the Islamic government were fulfilled and a lot of superior goals of the religious system were carried out. After the Prophet, Imam 'Ali continued his way and made a great attempt in developing an appropriate atmosphere for education and enlightenment.

This can be implied from his famous letter, known as the educational charter", to Imam Hasan Mujtabä Imam Ali, before presenting the educational instructions to his son says: "Here, I found you a part of myself, or rather, I found you my whole, so much so that if anything befell you, it was as though it befell me, and if death came to you, it was as though it came to me.

Consequently, your affairs meant to me what my affairs meant to me. So, I have written this piece of advice (to you) as an instrument of seeking help, whether I remain alive or cease to exist." His Majesty, after developing an appropriate atmosphere and interesting the trainee (his son), provided him with abundant educational instructions and asked him to act according to them. Of course,e Imam's audience is the youth and young trainees, who should pay attention to his educational charter and act according to his useful instructions. 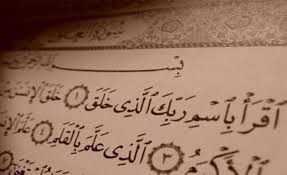 The Prophet personally used to go to the trainees and them to Islam and present to them the teachings of the religion, Allah the Prophet in respect of inviting his relatives and a house is evidence in this regard.