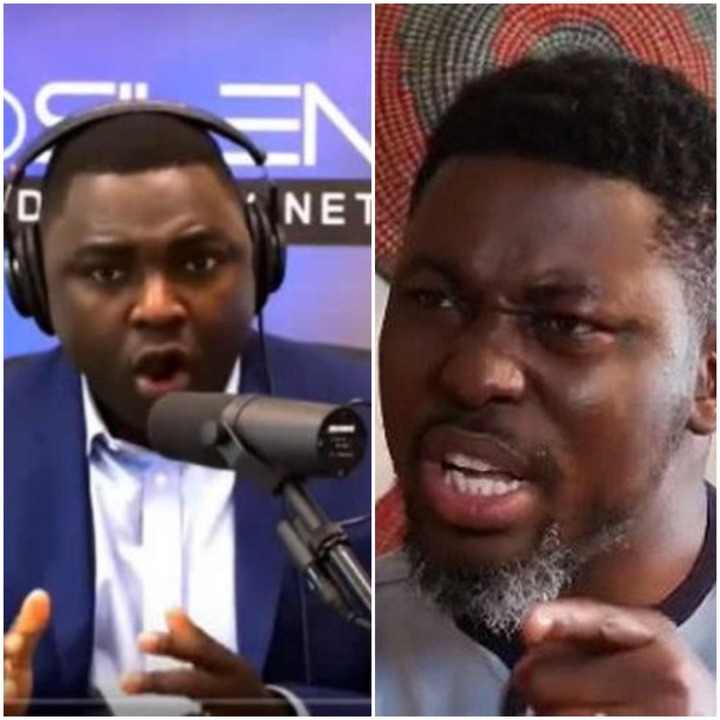 Kwame Obeng Asare, popularly called A Plus has once again hit hard at one of President Akufo-Addo’s ministers for performing badly. According to A Plus though he hasn’t met the minister or personally spoken to him, he feels the Minister has been shambolic like the Black Stars. He has hence called on the First Gentleman of the land to fire the cabinet minister. 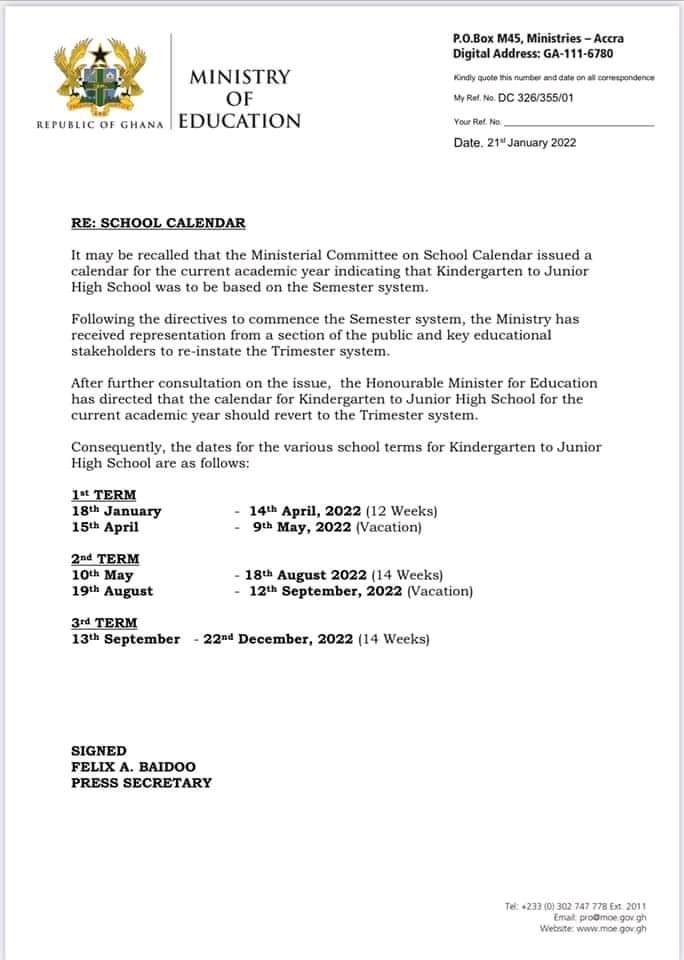 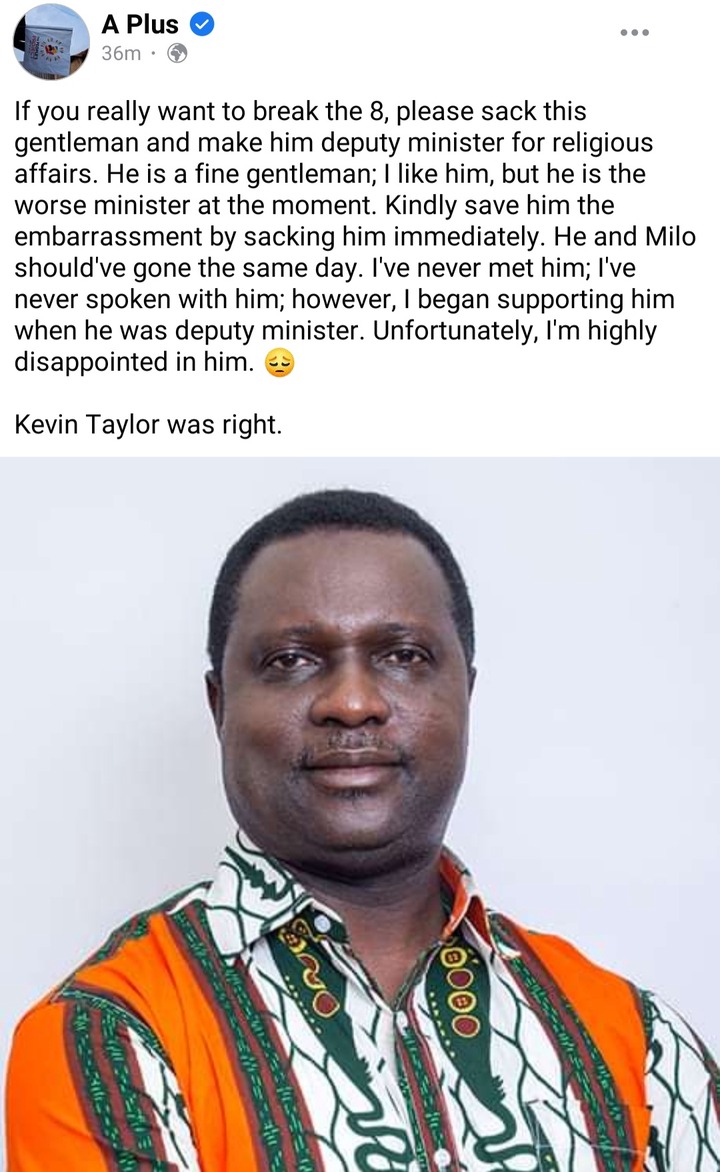 The Education Ministry has been saddled with a lot of problems regarding curriculum, textbooks, feeding, past questions among others. At one-point reopening and vacation dates were not even unknown and this got parents worried. In a passionate appeal, A Plus explained that Hon Yaw Adutwum should have been sacked the same day Milovan was sacked. He noted this will be the one of the ways the NPP can break the 8.