The Presbyterian Primary school building for Agogo Presby Primary A and B has caused the injuries of three people as they battle for their lives at the Agogo Presbyterian Hospital. The building which had seen its deteriorating stage was abandoned by school authorities at the beginning of the 2021/2022 academic calendar as the school relocated the students to another classroom over the fear of the building collapsing one day. 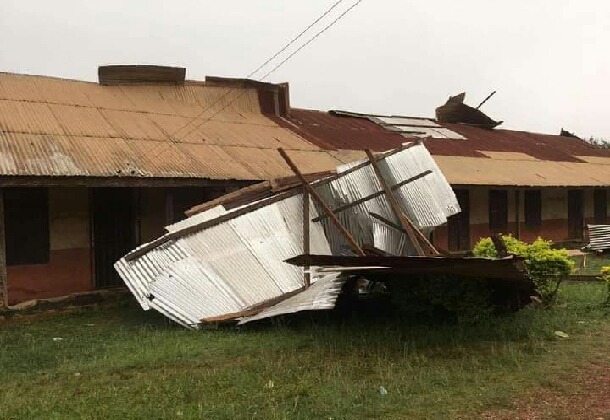 The headmaster of the School; Elder Appiatus Kwabena Damsei, the headmaster for Primary B, stated that the school had been deteriorating and they could not allow the students and teachers living in that building. We relocated them to a new place the district director gave them from his pocket, and if not for that, many students would have been affected this morning.

Elder Appiatus Kwabena Damsei was in his house preparing for school when calls started flowing to his phone over the accident at the school. I felt my stomach turning when they said three persons has been injured. I thought the new place we have relocated the students was where the accident had occurred when the caller phoned me, the headmaster said. 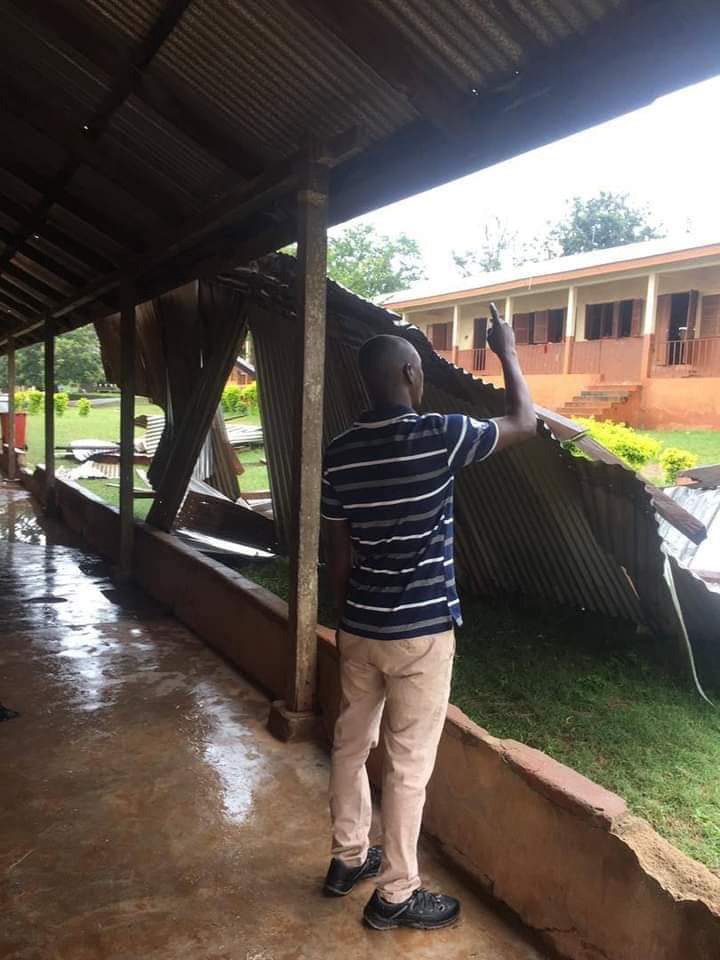 Three persons; Afia Asiamah, 33, Oti Boahen, 22, and Antwi Opare, 24, were seeking shelter in the school building this morning when the rains started around 6. The three standing at the northeastern side of the school, got their bodies kicked when the roofing of the school fell on them as the heavy winds kept blowing across.

The three were taken to the hospital and only two out of the three are responding to treatment. The woman among the men, Afia Asiamah, 33, was struck by a three by two wood when the roofing fell on them as they stood in the building. Afia got her body kicked to the mango tree over ten feet from where she was standing. Her head hit the eroded roots of the mango as her body hit the mango tree itself.

She is still in a coma hoping to survive. It is still unclear about her condition, but we have kept her under surveillance hoping she makes it out alive, Dr Morris Bediako said. School authorities have visited the school and are in the process of visiting the victims in hospital when their conditions eases. 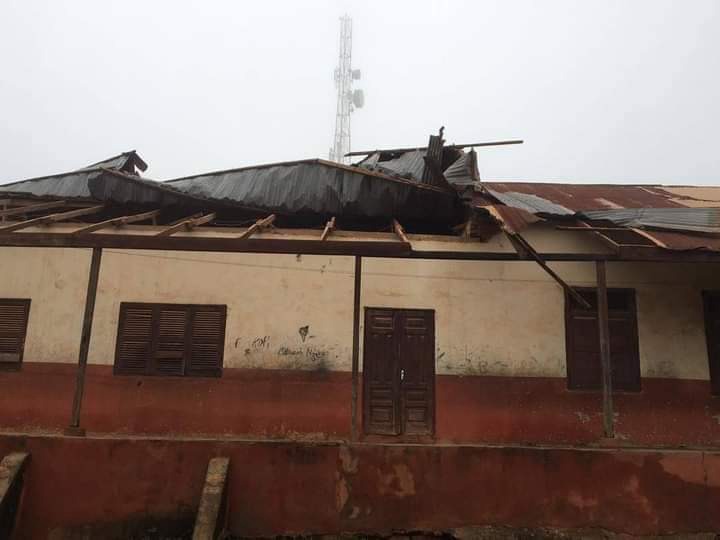 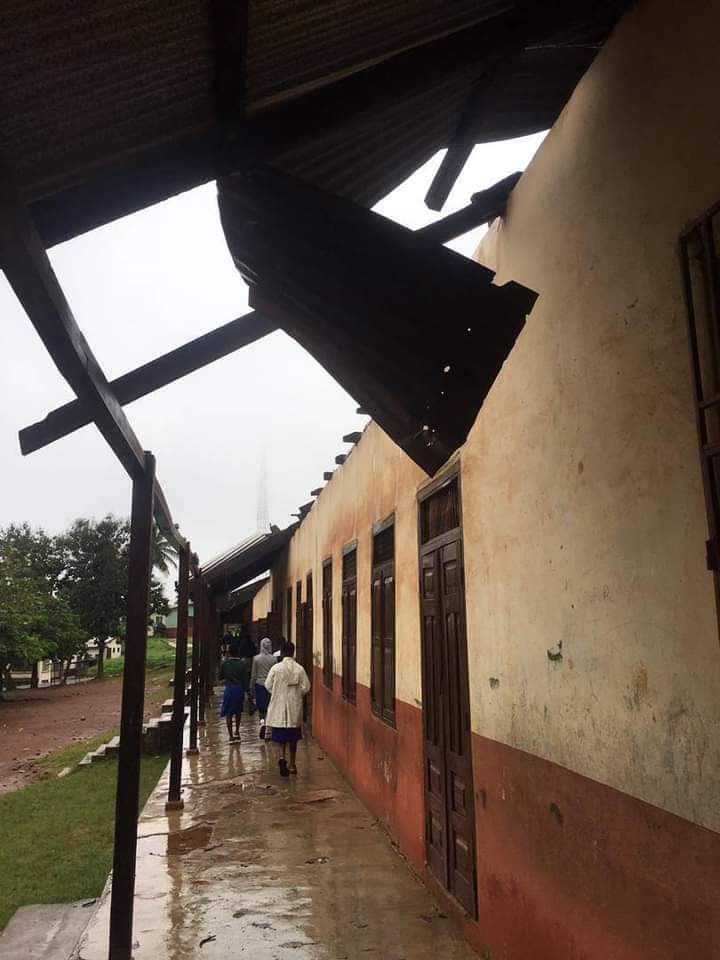