Ghanaians have shown tremendous interest in the sentencing of a young jailed junior high school student over what many has considered too harsh for a young Ghanaian who's preparing for his final year exams.

Oliver Baker-Vormawor an activist and freedom fighter for what he believes is not right set the tone for Ghanaians to comment on their total disagreement with the final jail sentence of a young man who's just in Junior High School and also in his final year.

Oliver Baker posted this in his time:

“My name is Bawa Simon Lari, a teacher at Adobewora Senior High school at Nyinahini. A form three student in my school has been jailed for 5 years for stealing a Goat".

"He has been denied his possible place in WASSCE and I think this student should have been rehabilitated and given good advice to fit into society rather than this harsh sentence. I'm humbly pleading with you Sir to use your noble platform to help this poor student"

"The goat was stolen from a mission house, and it belonged to a Pastor. How any judge in this country can jail anybody for stealing which is the favorite bribe of Ghanaian judges amazes me. None of those who took the goats are in jail".

Ghanaians per the reactions suggest the system should have structures in place to regulate such happenings where precious lives won't be wasted because of final verdicts on socially minor crimes.

• They have created a system that doesn't give much opportunity to able-bodied young people. The side effect of that is petty crimes armed robbery and dishonesty. They then turn around and arrest these same able-bodied people and throw them in jail with the notion of teaching them a lesson by creating harsher conditions for them while they are incarcerated.

• So instead of reforming these people, they are rather hardened by the conditions they are placed in, people they meet behind bars, and when they are released back into society. They are worse off than when they went inside.

• So imagine this person with no skill set to earn a living is aimlessly roaming around competing with those with skills. how would they survive? (back to the life of crime) It's time we utilize the incarceration system to reform not just punish.

• These individuals don't disappear into thin air. They are part of our societies. The state's actions only create a burden for itself, since the government ends up caring for them when they go back inside. We need to start thinking and not just be making emotional decisions.

• Apparently, we fear goat thieves more than the people who pillage and plunder state resources. 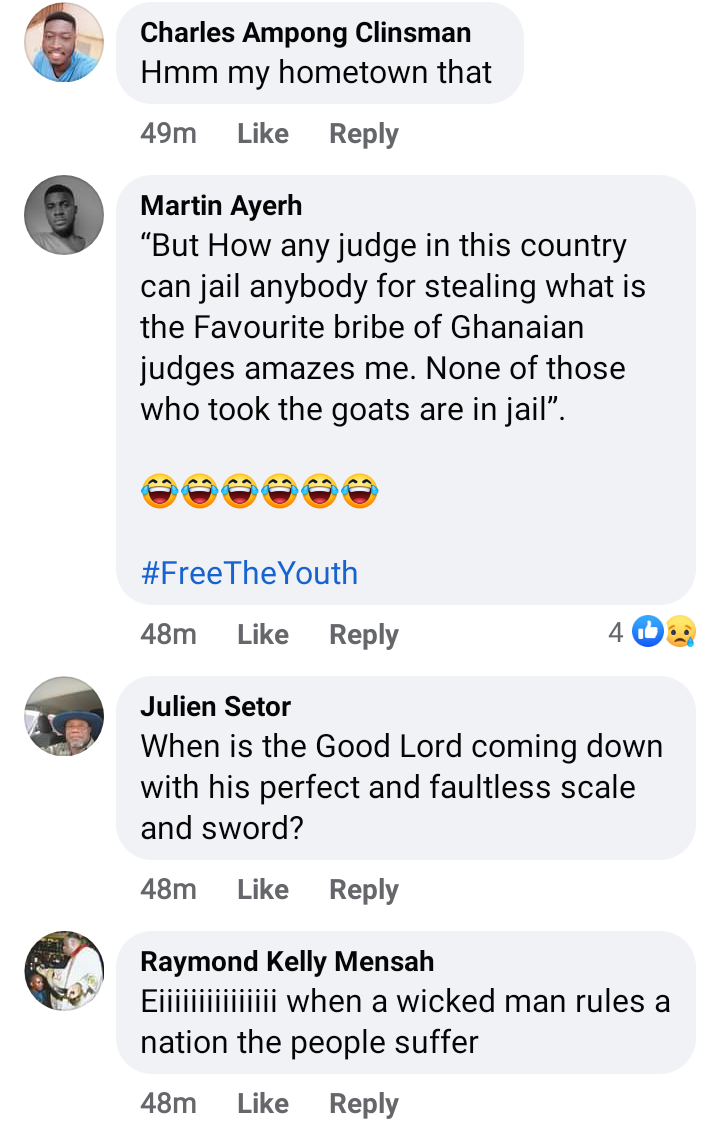 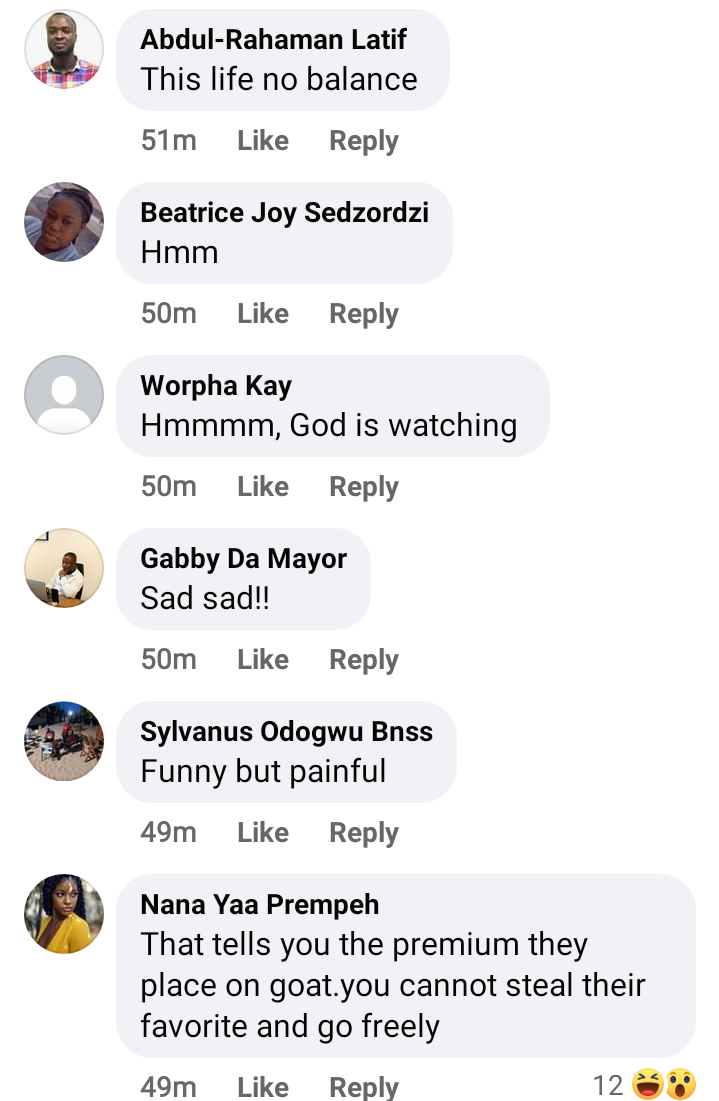 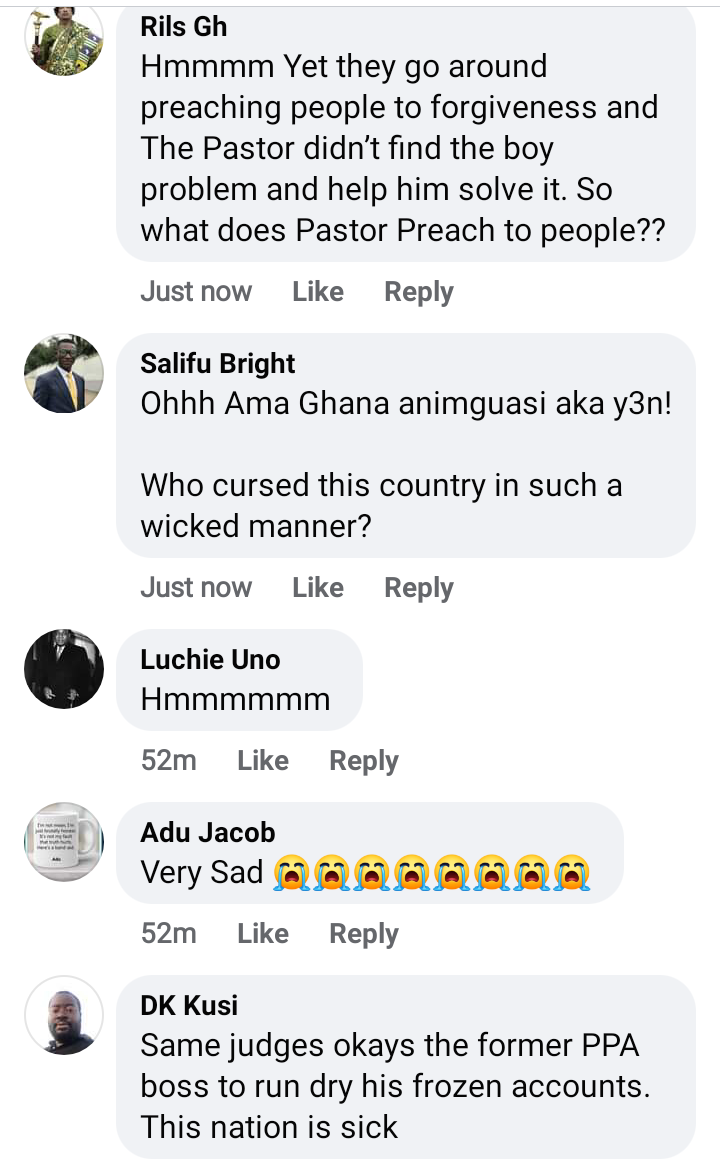