V8 For Parliamentarians, Schools Under Trees For Poor Children. Is It Needful?

A country with a low level of education would struggle to develop until ultimate mental emancipation is achieved. Future generations are crucial to a country's success. In comparison to a country that pays little regard to education, a society that pays attention to the young is likely to move forward at a rapid pace. This is a tactic that the Chinese government has figured out and has put a lot of money into their basic education system. The youngsters learn how to make robots, watches, toy guns and cars, remote controlled devices, and a variety of other fascinating items.

What am I attempting to achieve with this article? Mr. Ken Ofori Atta, the minister of finance, announced yesterday in parliament that a loan of $28 million dollars will be used to purchase V8 vehicles for the eighth parliament. Many individuals have been irritated by the government's choice because these legislators already drive expensive vehicles. Some people have more than two cars, so why would they need to spend so much money on a third car?

Ghana currently has 275 members of parliament. In other words, the government will spend $101,818 on each member. That is a currency that is over 6 billion years old. 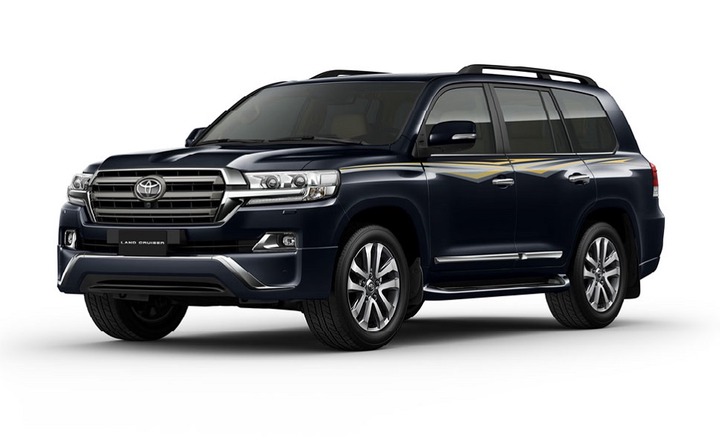 Meanwhile, there are schoolchildren in economically depressed areas who do not even have access to a school desk to help them learn. There are still schools under trees, teachers without chalk, leaking roofs, crumbling school buildings, some school students who must wade across a river to get to school, and some school children who have never seen a textbook. All of these national bordering national issues have been forgotten, and the money meant for the less fortunate is instead spent on those who already live in their comfortable zones.

There are still those who drink contaminated water, putting their lives at peril since they may develop eye issues. Some cocoa producers still lack the financial means to spray their trees in order for them to produce nice crops.

Why should the state spend so much money on suvs for parliamentarians when there are still schools under trees?

If the money had come from the nation's coffers, it would not have been such a big deal. Taking out such a large loan that will be paid back by future generations is a move that should not have been made public. Before it's too late, the government should revisit this resolution. 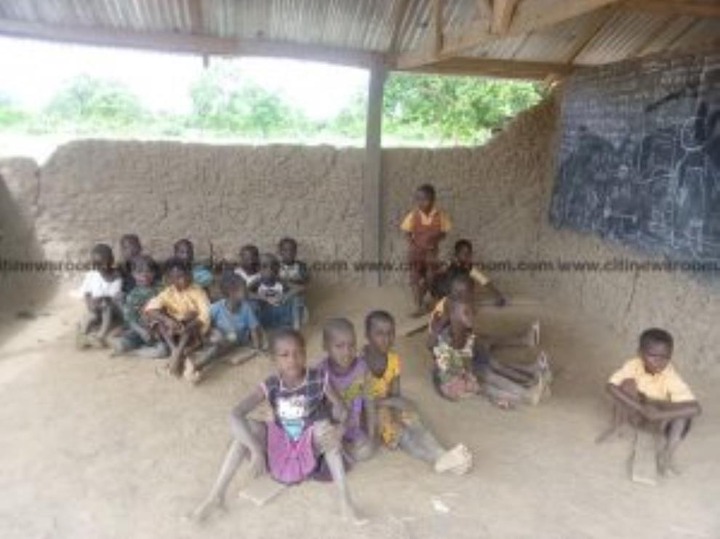 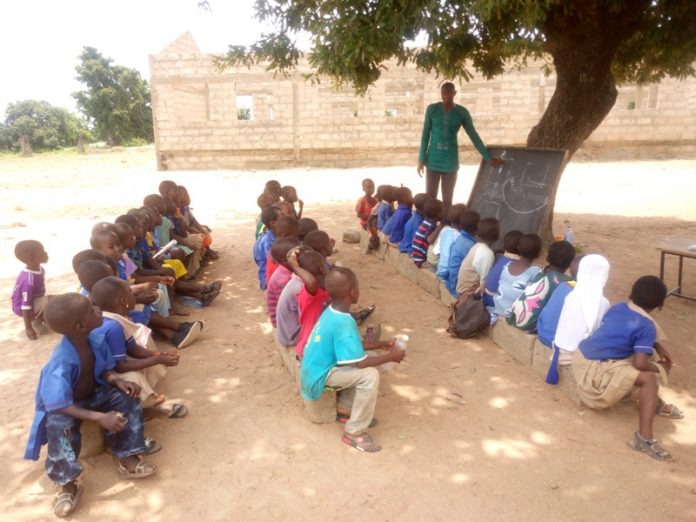 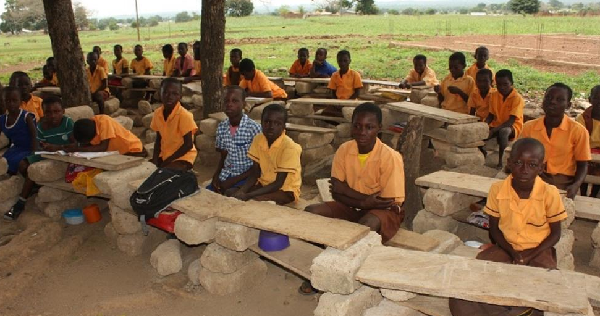