Assin Fosu Snake Bite: Fosu College of Education Reacts Against Some Claims In The Reports

The Management of Assin Fosu College of Education (FOSCO), has reacted to the recent snake bite report, involving one of its students. 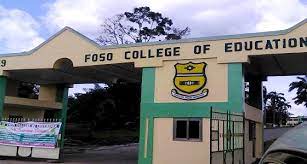 It could be recalled, that a recent report from Assin Fosu, in the Assin Central District, revealed that, a snake has bitten the genitalia of a level 300 student at the Assin Fosu College of Education (FOSCO).

The report stated that, the victim (who's name was not mentioned), got bitten at his testicles, by the snake, while attending nature’s call, in an abandoned toilet facility on the campus of FOSCO.

Reacting to the reports, the Management of Foso College of Education, has dismissed some claims, about the incident.

According to the management of FOSCO, in a press release, they are disappointed in the way some media outlets, made the story regarding the incident; and also the types of photos purported to be the snake that bite the student. 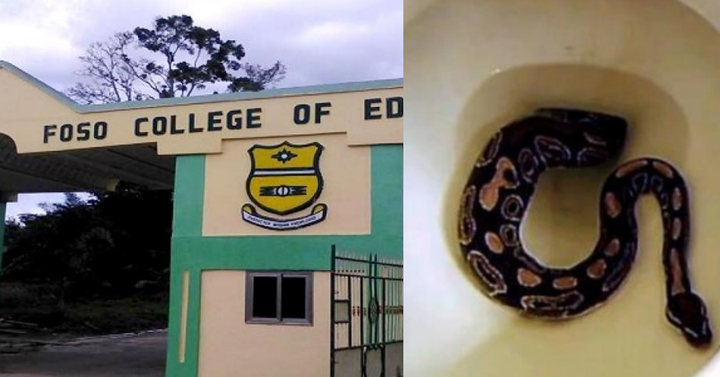 The Management again explained that, “the incident occurred in a disused KVIP toilet, and NOT in the dormitory as reported by some media houses. The victim was alone in the toilet when he was attacked so one would wonder, how he managed to take photos of the snake in this situation”.

Management of FOSCO, through the press release, again wishes to inform the general public; that, "Two years ago, the KVIP toilet, and a Pit latrine were closed down following advice from the Municipal Engineer, that they were not safe for use. In place of these, fourteen (14) WC units were installed to ensure, that students have enough toilet facilities".

It added that, "In spite of the warning to students to stop using the KVIP and Pit Laterine, some continued to use them. The Estate Unit of the College therefore demolished the shed over the pit latrine and cordoned off the entrance to the KVIP toilet which could not be easily demolished".

"This notwithstanding, some students have continued to use the closed KVIP toilet, on the blind side of management. It was during one of such attempts, to use the closed KVIP toilet that, the unfortunate student encountered the snake while he was easing himself. It should be noted that, the location of the College is a warm, humid forest environment, which provides a natural habitat for reptiles, so snakes naturally abound in the area", the statement added. 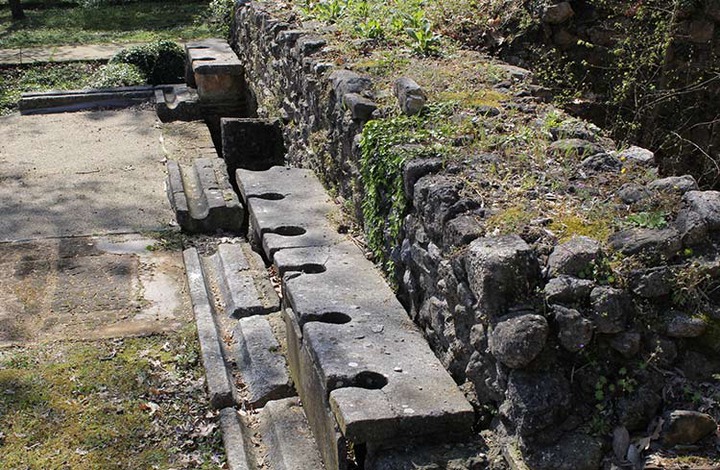 According to the Management of Foso College of Education, "The incident that happened was unfortunate; and the College community, is supporting the student as he receives treatment at the hospital. He is responding well to treatment, and we look forward to having him on campus in the next few days". 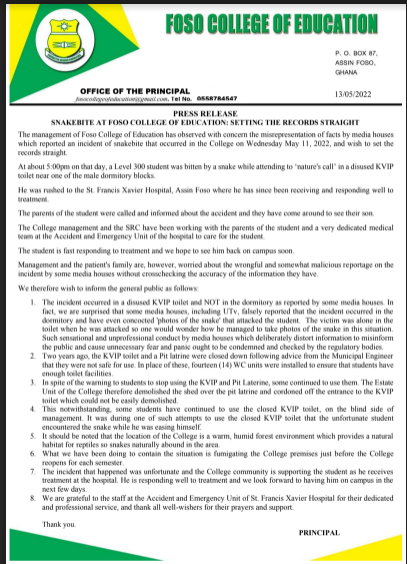 The Marine Science Student Finally Finds A Job; More Than 50 Companies Wish To Employ Him

Women, Checkout Things You Do Unknowingly That Damage Your Womb

Alleged Leaked Audio: Ofori Atta And Bawumia Are As Worse As Each Other - Akoto Osei Blasts

[VIDEO]: Asase FM Studio at Kpandai Has Collapsed After Fire Engulfed The Building