By Frankwaec (self media writer) | 9 months ago 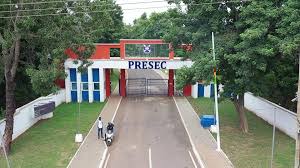 PRESBYTERIAN BODY'S SHS (Presec) is a secondary boarding school for boys,in Lagon,Accra, Ghana.It was founded in 1993,under the auspices of the Presbyterian Church of the Gold Coast.The Basel Missionary,Nicholas Timothy Clerk (1862-1961),Who served as the first Synod Clerk of the Presbyterian Church of the Gold Coast from 1918 to 1932,usd his tenure to advocate for the establishment of the secondary school.The school has ties with its sister schools,Aburi Girls Shs and Krobo Girls Shs.The school won the National Science and Maths Quiz in 1995,2003,2006,2008,2009,2020. 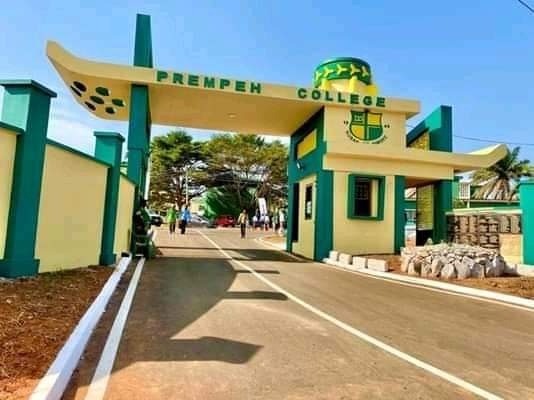 PREMPEH COLLEGE is a secondary boarding school for boys,located KUMASI.The capital city of Ashanti Region,Ghana.The school was founded in 1949 by the Asanteman Traditional Authority,the british colonial Government ,the Methodist Church Ghana and the Presbyterian Church of Ghana.The school was named after the King of Ashanti (Asantehene) Sir Osei Tutu Agyeman Prempeh 2,Who donateted the land on which the school was built.And was modeled on Error College in England.They won National Science and Maths Quiz in 1994,1996,2015 and 2017. OPOKU WARE, often referred to as Owass,is a Senior High School for boys in the Ashanti Region of Ghana.It was established in 1952,As one of the Catholic school in Ghana that year.The school was named after Asante king Opoku Ware 1.The students are known collectively as Akatakyie,an Asante word meaning "Conquering Heroes".It is located in Fankyenebra,near Santasi,along the Kumasi-Obuasi road.The patron saint of the school is Saint Thomas Aquinas.The motto of the school is "Dues Lux Scientiae, meaning "God is the light of knowledge.They won National Science and Maths Quiz in 1997 and 2002. 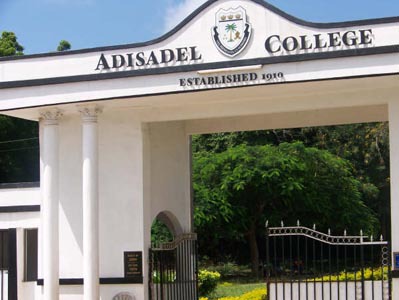 ADISADEL COLLEGE was established in 1910 in a building at Topp Tarek,near Christ Church school,which is within the vinicity of Cape Coast Castle.It began with 29 boys, but by 1935,it has expanded to accommodate about 200 pupils.The school buildings were extended in 1950 by Maxwell Fry and Jane Drew.Student enrollment stood of 545,at the time of the schools Golden Jubilee in 1960.There were over 1500 boarding students and 93 teachers, when the school celebrated it's centenary anniversary in 2010.They won National Science and Maths Quiz in 2016.