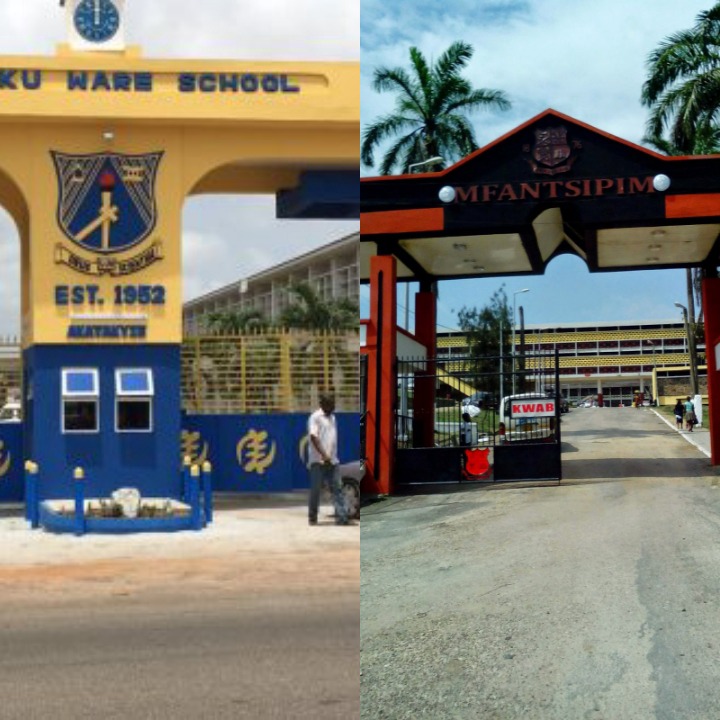 Many things contribute to a school's elegance, including the entrance, the compound, and even the school's football field, but we're focusing on the school entrance right now. A school's entrance is not only a place to enter and leave a school's compound, but it also represents the entire layout of a school, or how a school will appear. Here are a few schools with stunning and impressive entrances. 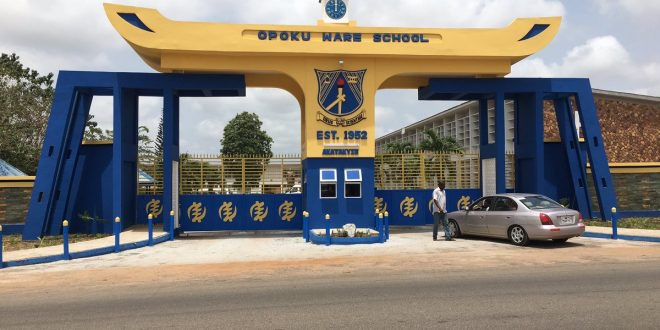 Opoku Ware School was named after the Ashanti King Opoku Ware, who was a prominent king. This noble school was established in 1952 as a Roman Catholic all-boys second-cycle institution in Santasi, a suburb of Kumasi in Ghana's Ashanti district. The school's motto is "Deus Lux Scientiae," which means "God is Knowledge's Light." The school won the National Science and Math Quiz in 1997 and 2000. 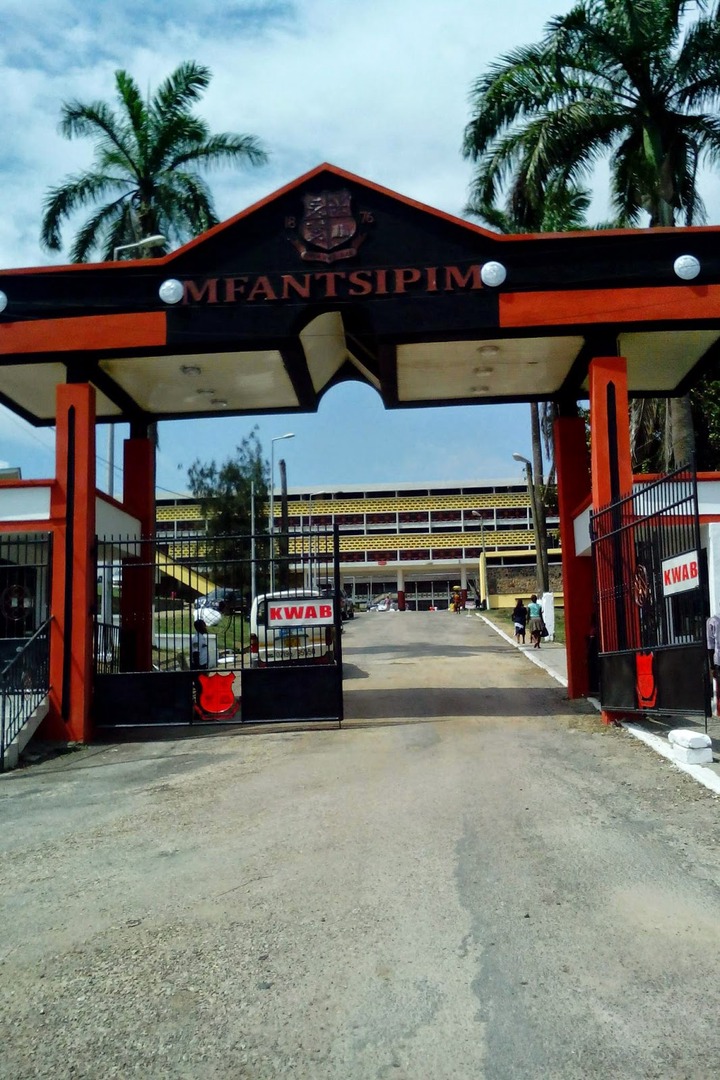 The Methodist church founded Mfantsipim in Cape Coast in 1876 to instill intellectual, moral, and spiritual growth in the people of the gold coast, which is now Ghana. However, the school is one of the best senior high schools in the country, and it was the first senior high school in Ghana to open, making it the country's oldest. It is also known as one of Ghana's most beautiful schools. The school won the Science and Maths Quiz Edition in 1999 and 2017. "Dwen Hw Kan" is the school's slogan. 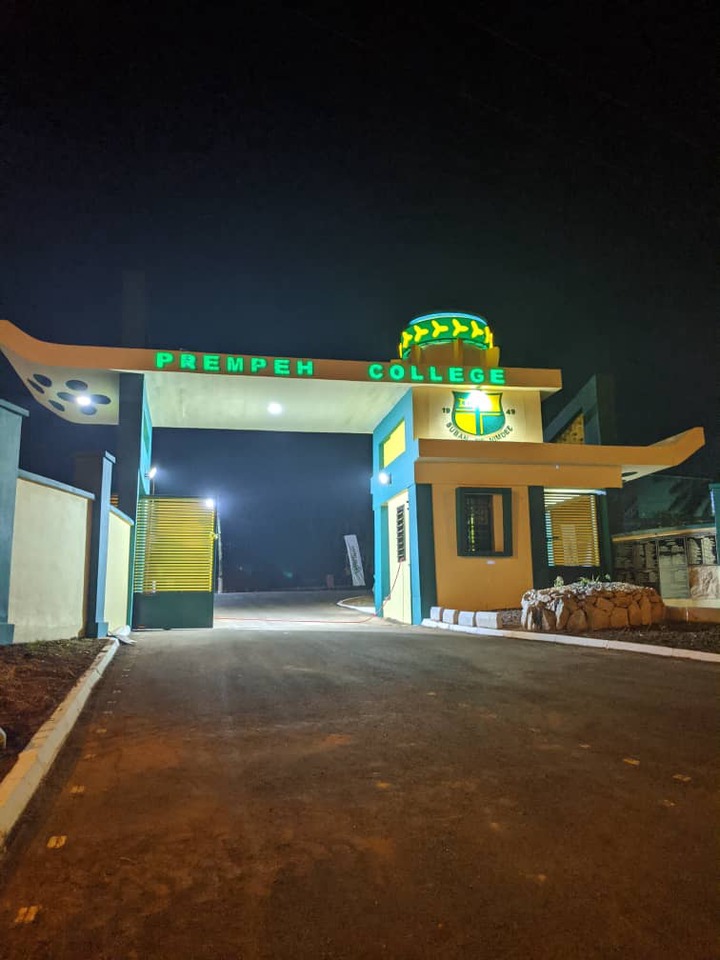 Prempeh College is an all-boys second-cycle institution established in Kumasi, the capital of the Ashanti region, in 1949 by the Asanteman traditional authority in collaboration with the Methodist and Presbyterian churches. The school is considered to have received the Toyota Innovation Award at the International Robofest World Championships in 2016, which were held in the US city of Michigan. The college has also won the National Science and Maths Quiz in 2015 and 2017, and it is recognised as one of the most beautiful entrances in Ghana. "Suban ne Nimde (Character and Integrity)" is the school's motto. 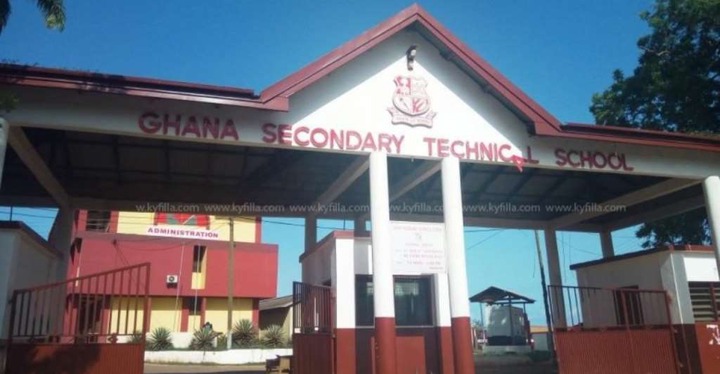 The Ghana secondary technical school, or Gsts, was established by the government in 1909 during the colonial period. The school is an all-boys second-cycle institution in Takoradi, the Western Region's capital. The school's motto is "mente et manu," which translates to "with hands and brains." They were the winners of Ghana's National Science and Maths Quiz for 2012. Ashitey Trebi-Ollennu, a current NASA aerospace engineer, Joseph Narh Adinkra, a former Chief of Army Staff, Stephen Obimpeh, a former Chief of Naval Staff of the Ghana Navy, and many others are among the school's prominent alumni.

Exynos Vs Snapdragon Chipsets In The Galaxy S21 Ultra