By Militofavour (self media writer) | 10 days ago

The sad news we are talking about today occurred in Tano South Municipality in Ahafo Region. It is sad to know that, the best mathematics teacher in Bechem Methodist Junior High school was found dead after 3 days in his own room. It was weekend when it was suspected that, the said teacher pass away. But it was known on Monday when he did not go to school.

Before the awareness of everyone, people leaving around his area confirmed that, they could smell bad odour from his compound. But they all thought it was a dead animal. It was a surprise when they open his door and found him dead in his own room. No one can tell what really cause his death. 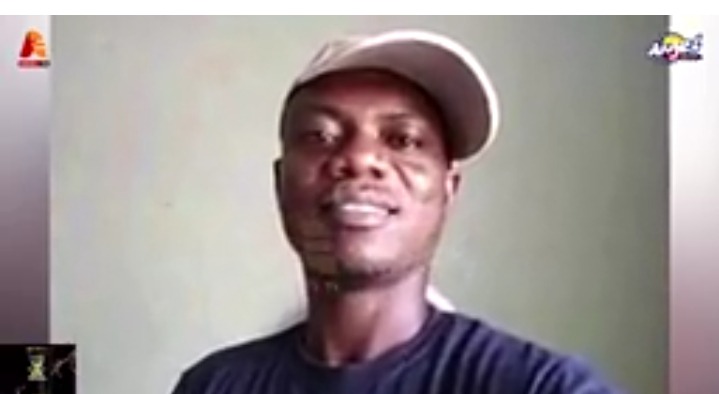 Speaking on ANGEL TV 5th October 2021, Kwadwo Dickson the news reporter stated that, the Bechem Methodist Junior High school mathematics teacher who was found dead in his room is Called Sir Victor Duah. Sir Victor Duah is only 36 years old and he is married with two kids. It was confirmed later by Angel TV Reporter in Ahafo Region that, the Wife of Sir Victor Duah encountered a miscarriage recently and she was sent to her mother to stay there for some time. Therefore, it was only Sir Victor Duah in his room and no one can tell the exact cause of his death. 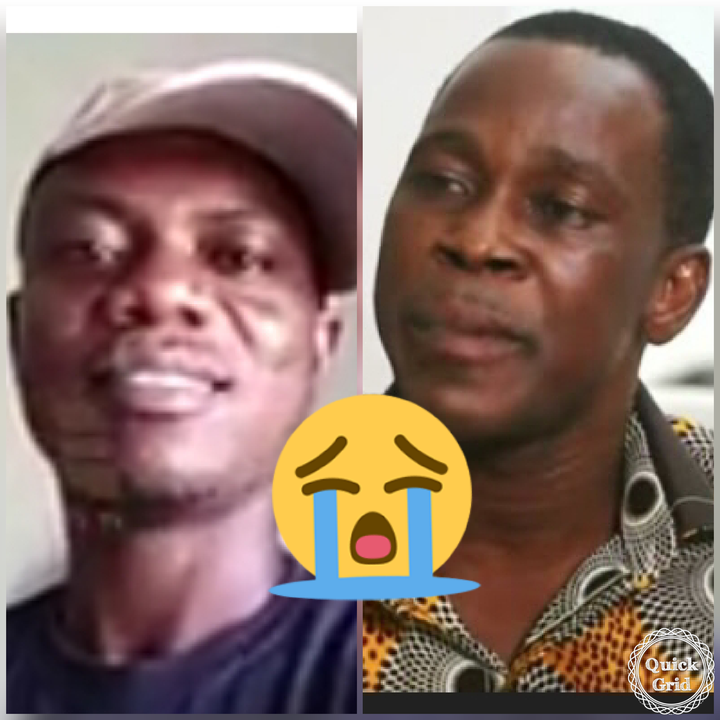 Some of his friend who spoke to Kwadwo Dickson on Orgasm news stated that, they even attend a funeral ceremony with Sir Victor Duah of which sir Duah was part of the people who sat the funeral table to receive donations.

Aside being a teacher teaching mathematics at Bechem Methodist Junior High school, Sir Victor Duah is also a Choirmaster and he can also play organ at Church and other programs. It is a sad news as teachers and Students of Bechem Methodist Junior High school in Tano South Municipality lost a great treasure and Icon. Our very best condolences to his wife and family members.