Do you know how The Schooling System (Formal Education) in Ghana started? Find out

By Beautifullymillan (self meida writer) | 19 days

Do you know how The School System (Formal Education) in Ghana started? Find out 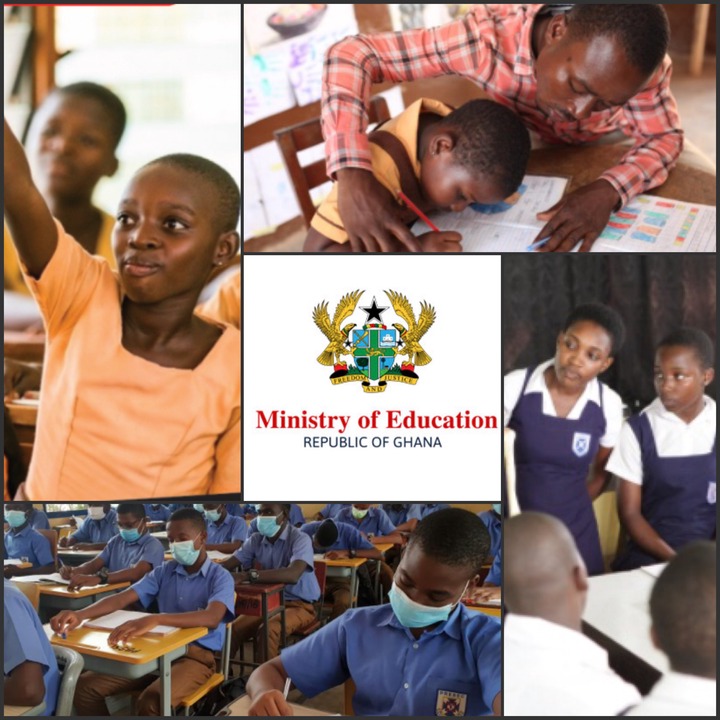 Education, particularly formal education, has been the backbone of many countries over the years. It has helped train individuals and given them the basic essentials to blossom into their full potentials. Formal Education comes with many benefits and it’s evident in all the achievements, changes, and improvements the world as a whole has experienced with the help of formal education.

Although using the formal education route isn’t the only assured way to succeed, we, however, cannot deny that it has played a vital role in terms of new inventions and sophisticated technologies and systems that have made livelihood better for most individuals through creations such as mobile phones, various transportation means like cars, airplanes, modernized trains, etc, microwaves, television, lifts, electricity, etc. Maybe some of these inventors didn't experience the full course of the education system but for a fact, every single one of them must have had a form of formal education, the basis of which are reading and writing.

Having outlined a few of the benefits formal education has brought to the world, this article seeks to provide a summarized account of how the whole formal education system started in Ghana to its cherished readers. Do read on;

Education in Ghana was purely home-based before the Europeans settled in Ghana. Parents taught their wards all the necessary things they needed to succeed in society and for self-improvement. They taught them some basics like maintaining a home, cooking, sewing, hunting, fishing, farming, construction, etc and that was mostly it as far as education was involved. 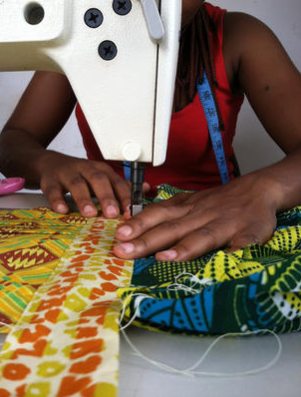 The economy of the then Gold Coast was largely dependent on subsistence farming just for individual families to survive without having to sell farm produce for profit. As a result of this, economic activities were just family-owned and family-controlled and so there was no need for any employment outside of the household that required specific skills and qualifications hence, formal education wasn’t in the need. 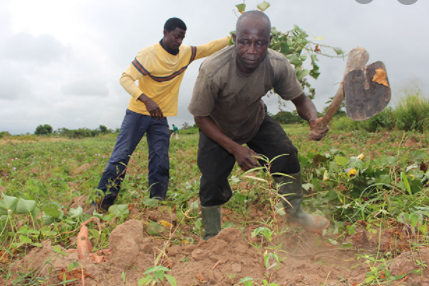 After colonization, however, economic activities shifted to dependence on both subsistence farming and formal education.

At the inception of formal education, the high profiles of the Gold Coast society i.e the sons of the local leaders, rich traders, and the mixed-race children were privileged to go through the education system. Only the sons had the privilege to be formally educated. 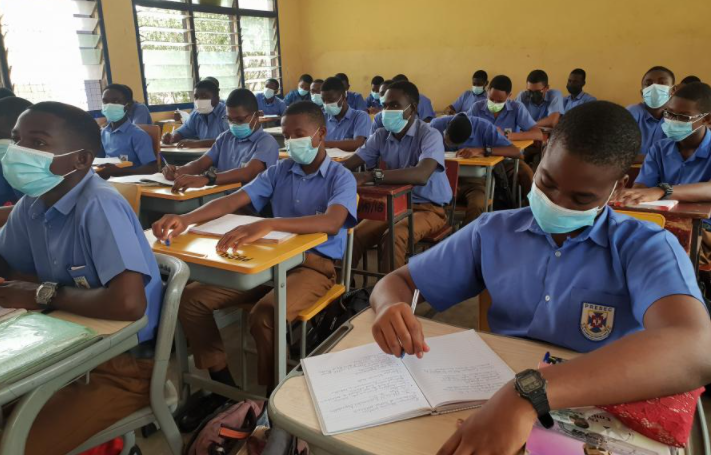 Education commenced in the year 1529 where the Portuguese taught reading and writing as well as the Catholic religion and then in 1765, the very first formal elementary school was established by a Ghanaian known as Philip Quaque. The school was set up in his home. The motto was the school was “Nyansa ahyease ne Nyamesuro” which translates as “The fear of the Lord is the beginning of Wisdom”.

As the number of missionaries to the Gold Coast increased in the 19th century, several missionary schools were established. These missionaries were the main providers of formal education until Ghana gained independence. Formal education continued to be for the privileged few.

After independence, an Education act was introduced by Dr. Kwame Nkrumah in 1961 to provide free and compulsory primary education, and the Kwame Nkrumah University of Science and Technology was also established.

After the fall of Nkrumah in 1966, enrollment in schools continuously declined despite the increase in school infrastructure hence there was an attempt to reduce the length of pre-tertiary education which led to the introduction of the primary, junior, and secondary schooling system. There was still an issue with getting enough teachers and parents preferring to send their wards into the workforce instead of school.

The Rawlings administration began and education was made compulsory from the age of 6 to 14 years although access to education by all was still a challenge. 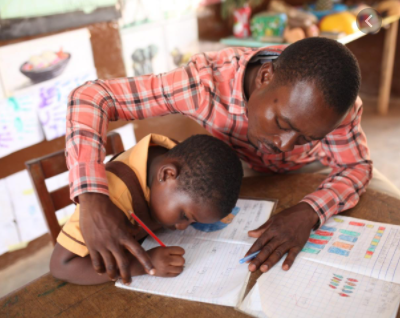 Nigerian Models Are Really Beautiful; Checkout Some Curvy And Hot Photos That You Would Like