By PhozNews (self media writer) | 6 months ago 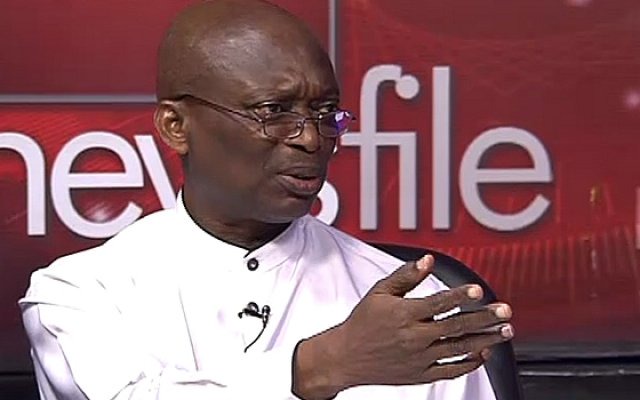 Abdul Malik Kweku Baako Jnr, Editor-in-Chief of the New Crusading Guide Newspaper, has announced that he will refuse the honourary doctorate degree offered by the University of Professional Studies (UPSA).

The University announced its intention to honor the celebrated journalist in a letter dated Monday, May 10, 2021, in recognition of his training and support for public interest journalism in the region.

Prof. Abednego F.O. Martey, Vice-Chancellor of UPSA, noted that Mr Baako promoted press freedom during the Rawlings administration and continued to do so in subsequent years.

According to the letter, “the UPSA Management has recommended you for the award of an honorary Doctorate Degree.”

However, even before the school could award him an honorary degree on July 24, 2021, Mr Baako said on Joy FM's Newsfile that he would not consider it.

In his introduction, the host, Samson Lardy Anyenini, congratulated him on his appointment while also stating that he had previously declined several honorary degrees.

“I am aware of other universities that have attempted to do this for Kweku Baako but he has resisted, so let's see what happens this time when the UPSA announces that it will confer the degree on him,” Mr Anyenini said.

“Do you think the same thing will happen?” the host inquired.