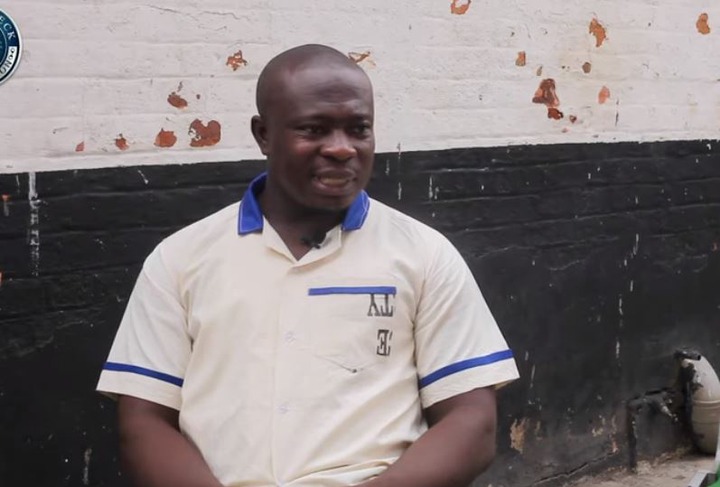 Agyemang Duah Michael, who was a student in one of the Technical Universities in the country is back in jail after completing a three-year sentence. His story is confusing and difficult to comprehend but after reading this piece he will be well understood.

Agyamang Duah was based in Koforidua, the Eastern Region Capital of Ghana. As a young student, he developed a bad habit and started swindling people to survive. He developed two plans of action. One was to serve as an agent to secure admission for potential students at the Koforidua Technical University. The second was to serve as a fake car dealer.

He was able to break into the system of the Koforidua Technical University and that was the beginning of his problems. Agyemang Duah Michael promised a lot of students and parents of acquiring them admission in exchange for money. Most of them fell victim to his plan and successfully, he was able to provide fake admission letters to the students.

Most of them were able to have access to the school but their names were not on the official admission list. He was also able to change results for the students who were already in the university. His cup was full when some of the students he issued a fake admission to realized the school was not recognizing them. 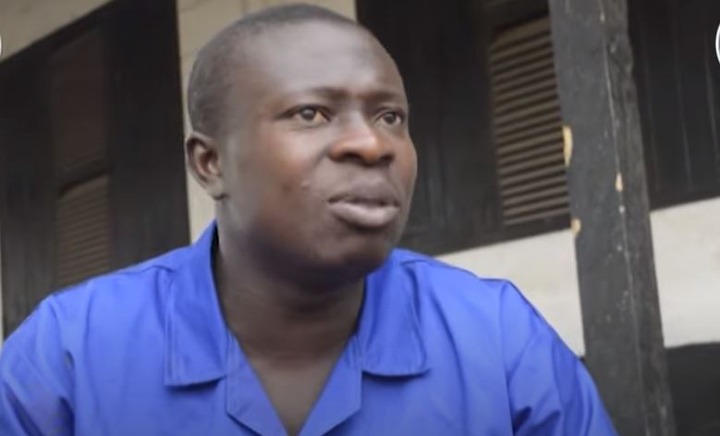 After several confrontations, Agyemang Dua confessed to the students and their parents of defrauding them. He was paraded before the court and sentenced to three years in the Awutu Camp Prison. He has completed serving his sentence and left the walls of the prison in peace. Unknowingly there were another group of people he had defrauded who were patiently waiting for him.

He was able to swindle a lot of people by taking their monies to supply them with cars that never existed. He was able to take the monies but the cars never came. They also decided to take legal action against Agyemang Duah Michael. He was paraded before the court and handed six years in the Kumasi Central Prison. He is back in prison again. 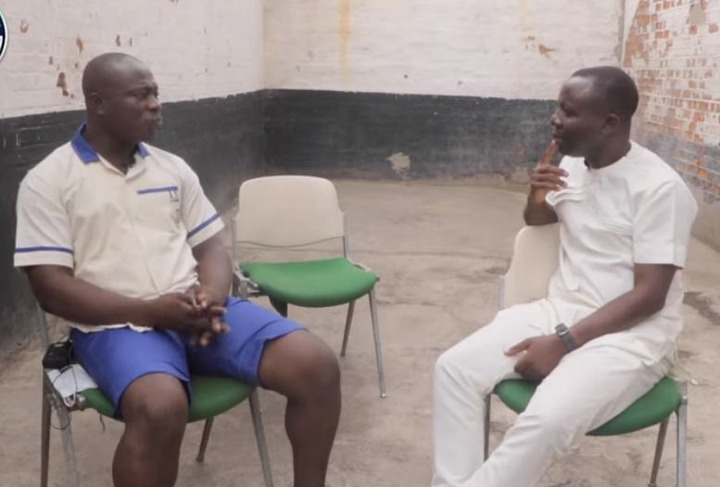 In all, the young university student is on a nine-year jail term journey. He has repented and enrolled as a student in the prison. He has learned lessons from his past and decided to be a changed person. One of his biggest dreams is to become a lawyer in the future. For now, he has to complete his second prison term. The story of this young university student should serve as a lesson to the youth who engages in all sorts of criminal activities.