Did You Know Giovanni Studied Psychology in The University? Read More.

By _Truenews (self meida writer) | 1 months 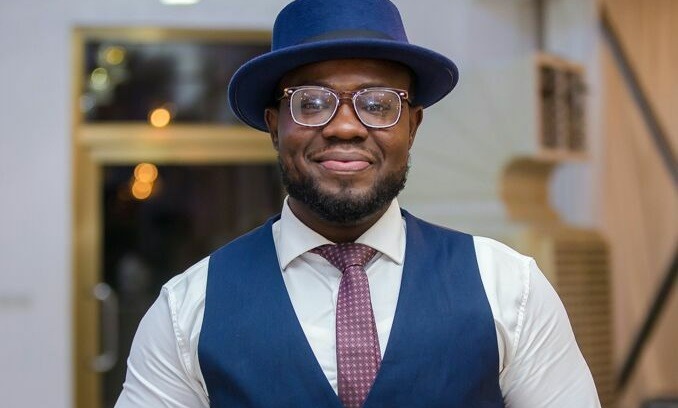 His stage name is Giovanni Caleb. However, his real name is Caleb Elolo Adjomah. 32- year- old Giovanni is a television and radio presenter. Aside from that, he is a Chief Master of Ceremony.

He is an alumni of Bishop Herman College. He had his tertiary education at the University of Ghana where he pursued a Bachelor of Degree in Psychology and Linguistics. That one aside, he is a holder of a Human Resource Management Diploma from the Institute of Commercial Marketers.

You might think his biggest achievement was being the host of Date Rush. However, his journey in the Journalism field started at Radio Univers when he was in the University of Ghana. After that, he became the program manager of YFM. That one not enough, he landed his first role as a TV presenter on Late Nite Celebrity Show on eT.V Ghana. He then moved to EIB Network's Live FM in 2015 where he became the host of Starr Drive on Starr FM before leaving to join Media General's TV3 Network and host of 3FM Drive. He was later joined by Berla Mundi as a co-host.

Content created and supplied by: _Truenews (via Opera News )

Funny Face Again: Check Out Some Crazy Captions Of The "children's Prez" That Got Everyone Talking