(Screenshot)- Ghanaians lash out at Kumerica rapper, Yaw Tog for what he said after taking his award

By TheHague10 (self media writer) | 6 months ago

The curtains for the 2021 Vodafone Ghana Music Awards has been drawn down and it was all fun at the Accra International Conference Centre, as best performing musicians turned up to pick their accolades. History was made on the night by talented gospel singer, Diana Hamilton, who swept a whopping five awards and ultimately won the Artiste of the year ahead of the much fancied KiDi and Kuami Eugene. The likes of Kofi Kinaata, Medikal, Adina Thembi, Eno Barony, Keche and many others also mounted stage to take their respective rewards for their crafts. However one talking point of the 2021 Vodafone Ghana Music Awards was the award acceptance speech by HipHop prodigy, Yaw Tog. 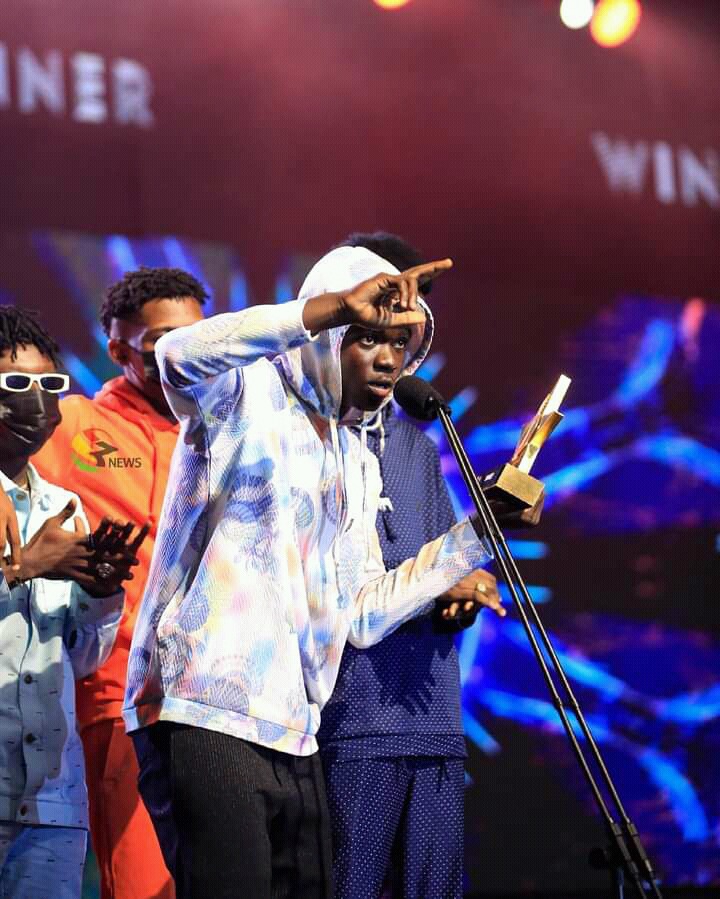 The 18 year old Kumerican rapper, who had been sensational in the year under review, bagged five nominations and keenly competed with some household names like Sarkordie and Medikal in several categories. Nonetheless he emerged the winner for the 2021 VGMA HipHop song of the year, after his Remix version of his hit song, "Sore" was ranked above "Ataa Adwoa", "La Hustle", "Money" by Kweku Flickand several others. Upon taking his award on stage, Yaw Tog got fans confused with his acceptance speech, after he left out his management, music folks on his songs, Asakaa boys and rather gave shootouts to his haters.

While others cared less and went ahead to congratulate the young rapper, his controversial speech got some fans puzzled wondering who he could be referring to when he credited his haters. Others lashed out at the singer for saying that, claiming the rapper should have used the platform to inspire fledgling young rappers instead. Check out the screen shot of reactions to his controversial speech. 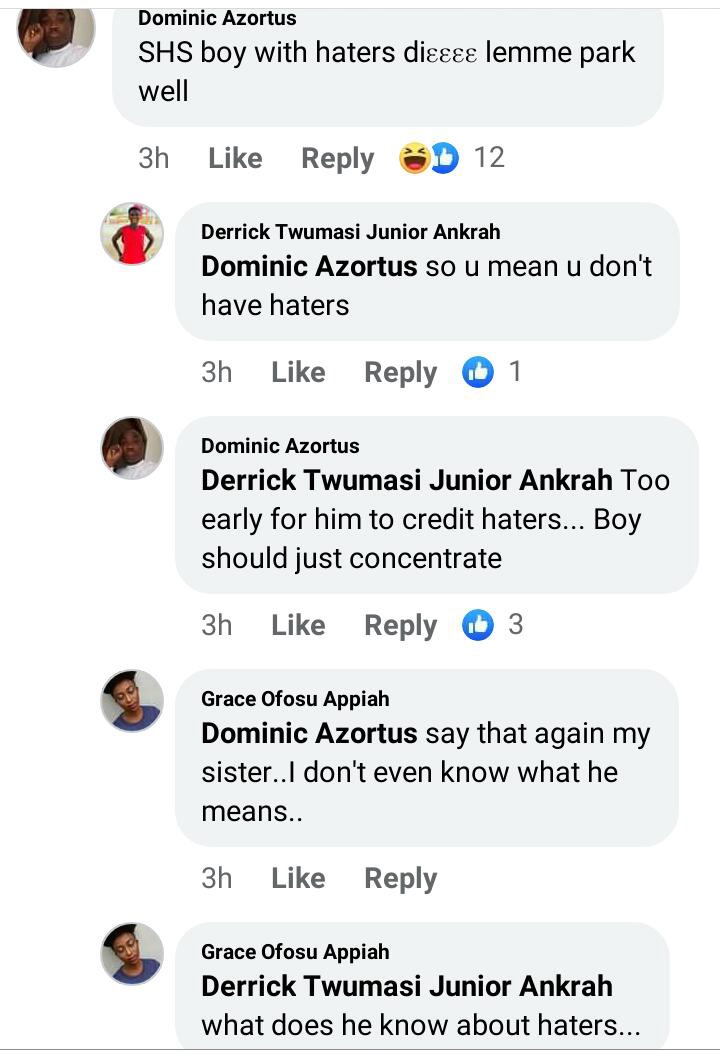 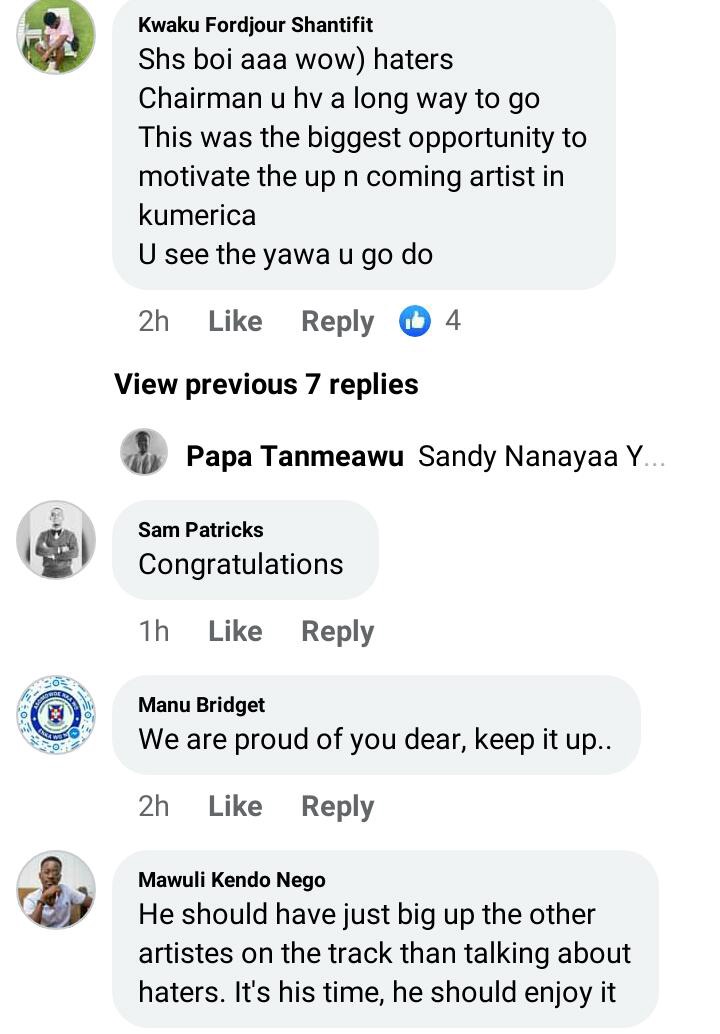 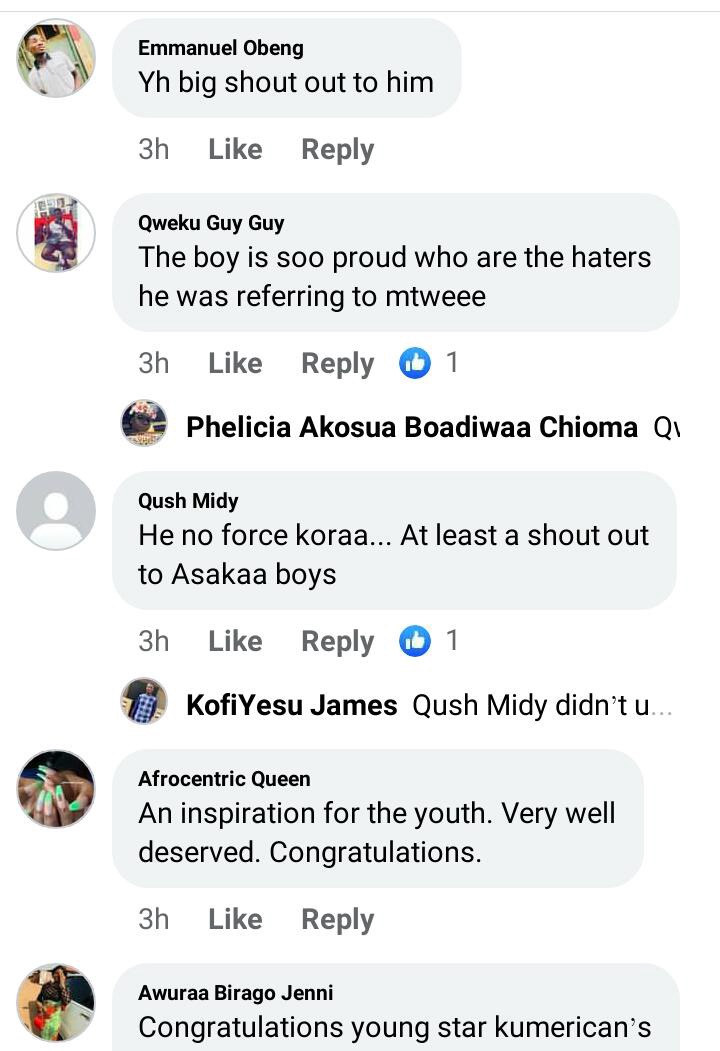 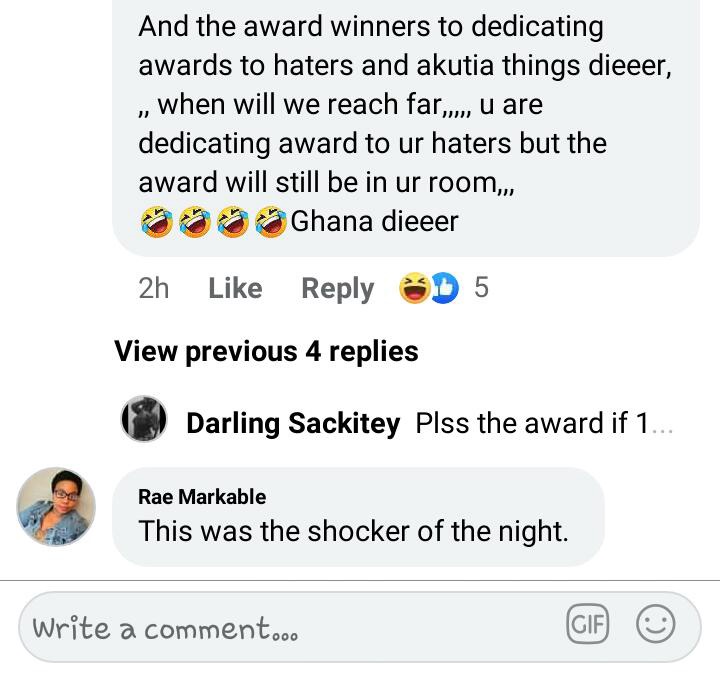 Some have suggested it was a subtle jab to renowned artist manger, Mr. Logic, who recently opined that, the 18 year old was overhyped and doesn't make any sense in his songs. Mr. Logic continued to advised the young singer to rather focus on his education. His comment invited some fierce attack from fans who felt Mr. Logic's statement was discrediting and irrelevant. Aside that, it remains unknown whether Yaw Tog has foes elsewhere, however his credit to his haters means the 18 year old prodigy is not cherished by many as perceived.