Selassie Ibrahim is a Ghanaian actress, film producer, entrepreneur and the CEOsmarttys Management and production. Selassie Ibrahim has starred in movies like Her mother’s Manwhich was directed by Desmond Elliott for IROKOtv. She has also featured alongside Freddie Leonard, Uche Jombo, John Dumelo, Shafy Bello and Roselyn Ngissah in her movie "40 looks Good on You". 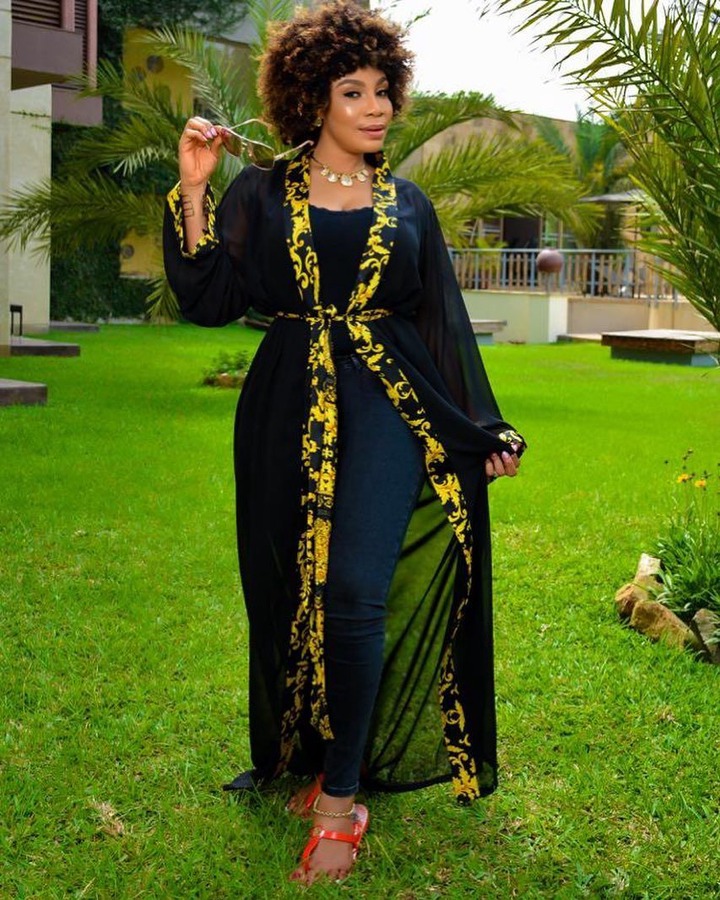 She has featured over 50 Ghanaian movies. Selassie Ibrahim is the Executive Director of Jabneel Impact, a non-government organization that seeks to the welfare of the less privilege, orphans and widows in society. Selassie is the CEO of Smarttys Management and Productions, a business entity that specializes in adverts, documentaries, movie production, magazines, public relations. and consultancy services. She also has a movie called CEO. 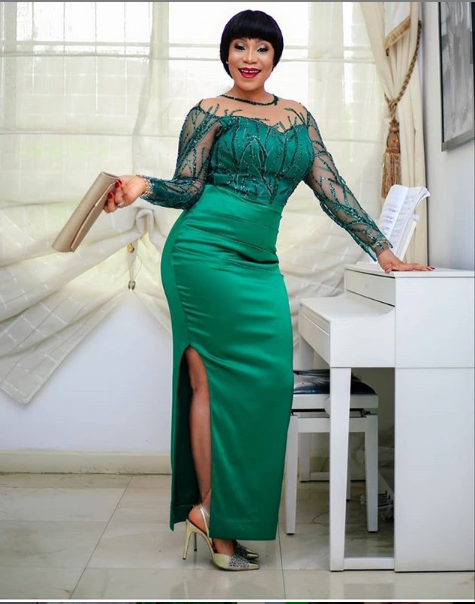 Selassie Ibrahim made her screen debut in the 90s, the movie My sweetie, which gave her a breakthrough by starring alongside Grace Omaboe and Mc- Jordan Amatefio. In 2015 she produced her first movie which featured Nadia Buari, James Gardner, Desmond Elliot, Roselyn Ngissah. In 2017 she produced a Television series which was directed by Desmond Elliott dubbed Entrapped and it was shown on African Magic showcase, EbonyLifeTV and TV3 Network in Ghana . She has also starred in various productions that was produced in Nigeria for IROKOtv notable among them are Baby Palaver, and her Mother's Man. She was nominated as Best Actress in Supporting Role in the 2019 Golden Movie Awards. 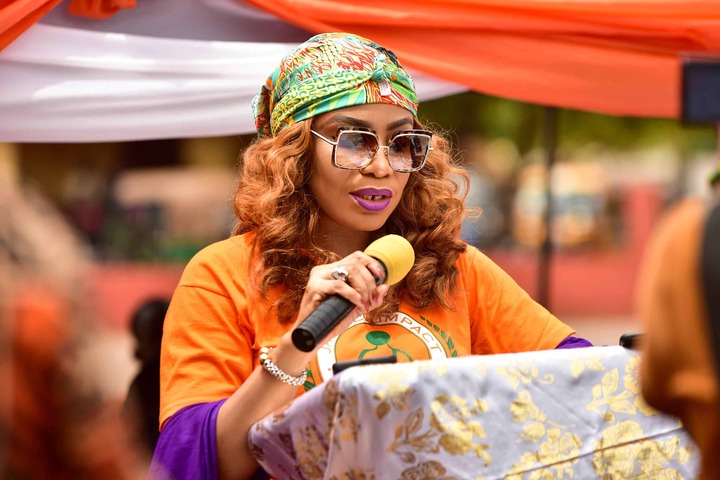 Selassie released her new movie called, '40 Looks Good On You'. The movie was first shown at the Silver Bird cinema and West Hill mall in Accra. The movie talks about five best friends (Yaaba, Stacy, Mawusi, Ruth and Araaba) who made a pact to succeed in life before they hit the age of 40, when they were in the university. They decided to do anything possible to make it happen even if they have to live a lie. They all gave a plan for their relationships, career, lives etc but they were in for a surprise as life threw each of them a curveball even though they figured it all out. The movie was premiered on 21 June 2019 was directed by Pascal Amanfo. 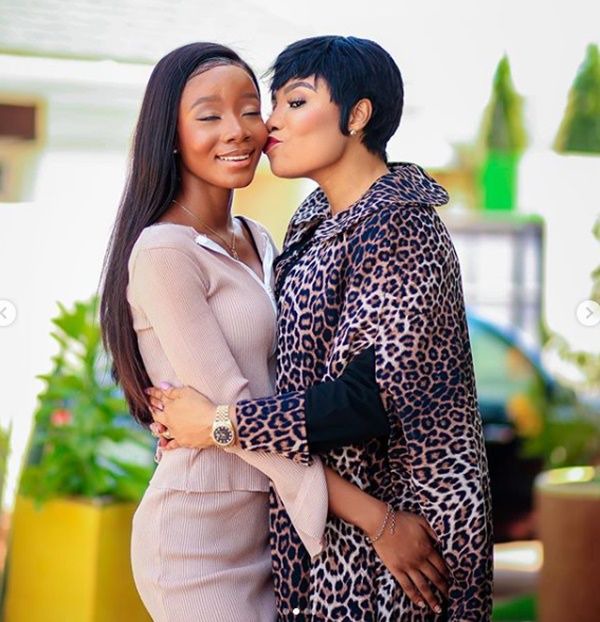 Selassie Ibrahim is married to Ibrahim Adam a former minister of the National Democratic Congress and they have a son and daughter together. 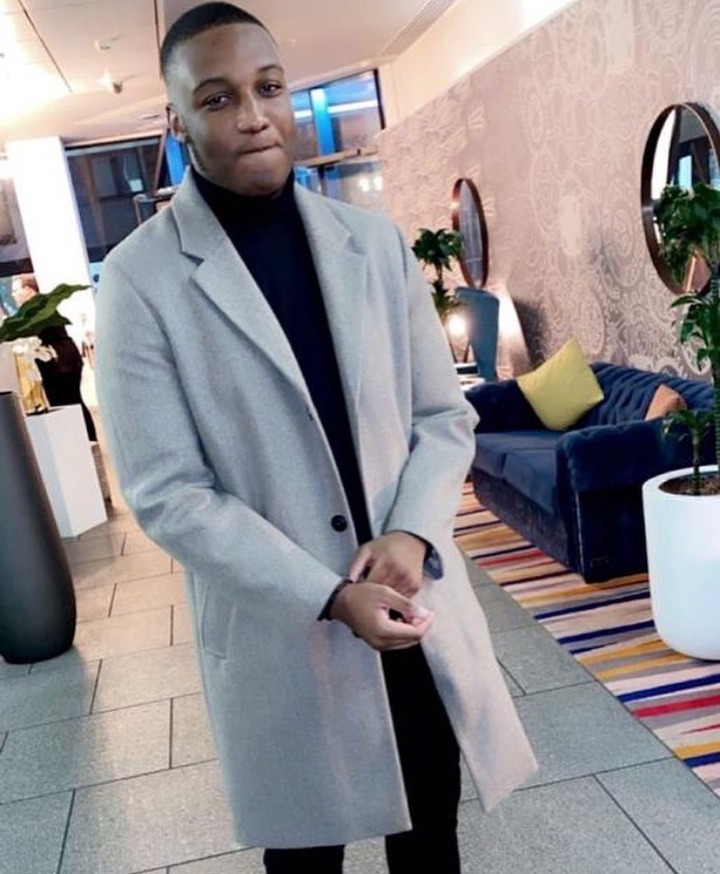 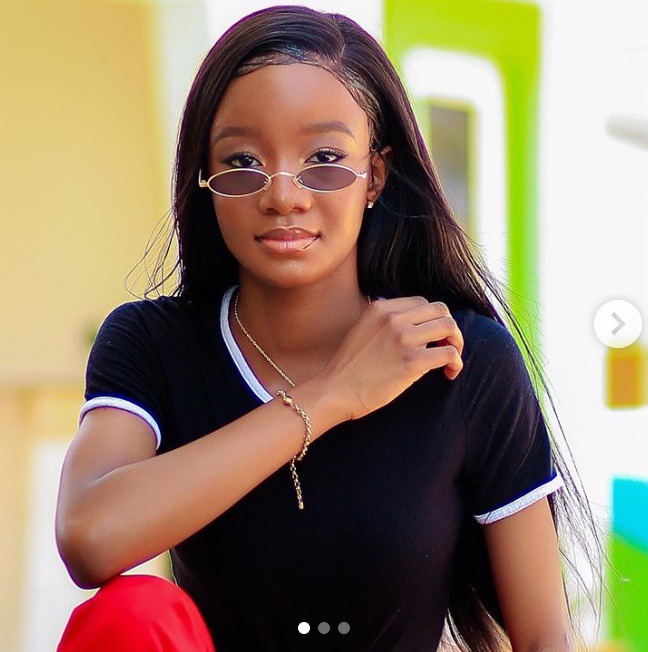