By Exclusive_News_GH (self media writer) | 9 months ago 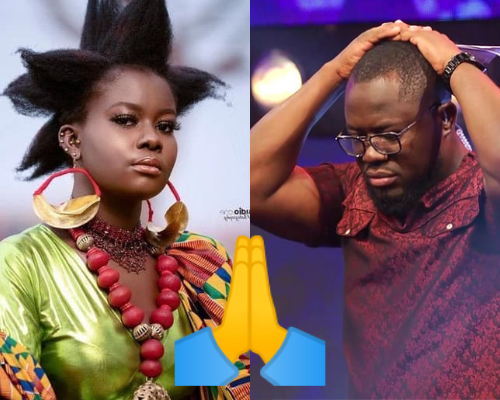 As the Date Rush season 5 finally ends, Giovanni in wrapping up this week's episode rendered a sincere apology live on TV3 Network.

Apparently, the several criticisms from viewers both in the auditorium and at home had reached both Giovanni and the TV3 Network. Ghanaians expressed that how Giovanni treated Fatima during the entire series was poor, some accused him of making degrading statements and undermining her. 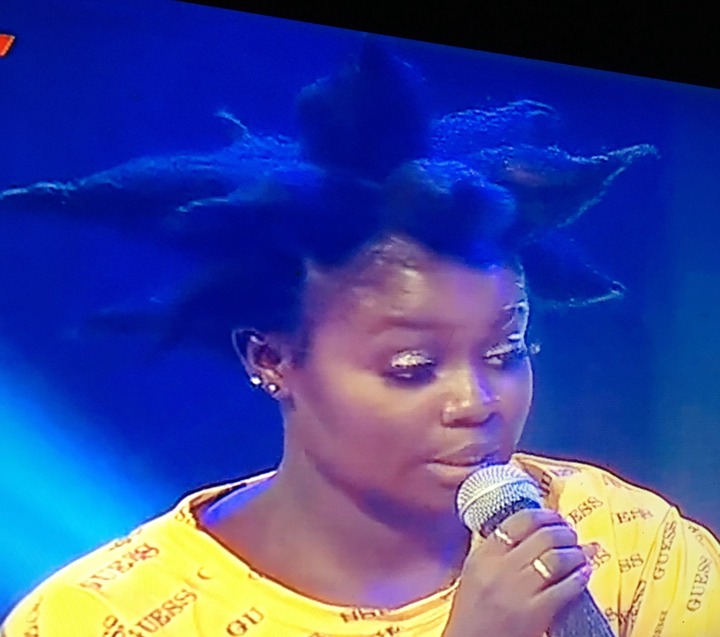 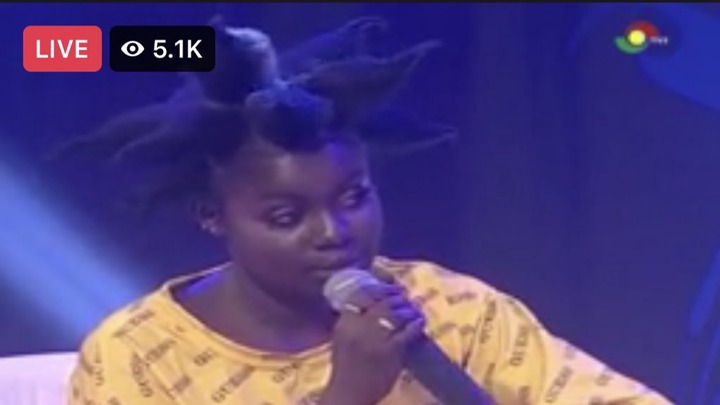 Giovanni thus took the opportunity of the attention the finale got to render the apology. Fatima responded by saying that she took no offense whatsoever. She adds that She and Giovanni are actually good friends behind the scene and Giovanni knows that she is wild-at-heart, thus none of the things he said was offensive to her, She concluded by stating that she accepts his apology.

Fatima thus ended up closing up the show by giving off a performance of some of her songs.