"I don't know where Ahuofe Patri is, we are not friends anymore" - KBK

George Kwabena Adu also known as Kwabena Kwabena is a sensational Ghanaian highlife musician who has carved a niche for himself in writing and singing love songs. He has been in the system for close two decades now.

He has been in a hiatus for quite some time now and has thus ended his resting period by being interviewed from one media station to the next. In his latest interview with Zionfelix, a renowned blogger, he explained to fans why he has been out of the system for sometime now.His reason was simply to take time to rebrand himself and come out with a beautiful album because he has so much respect for his fans and Ghanaians as a whole.

He has indeed added some touches to his appearance we were used to. His new look features a crucifix earring, a necklace and shirt which shows a bot of his chest as well as he going bald with a beard.and most noticeably, painted fingernails. 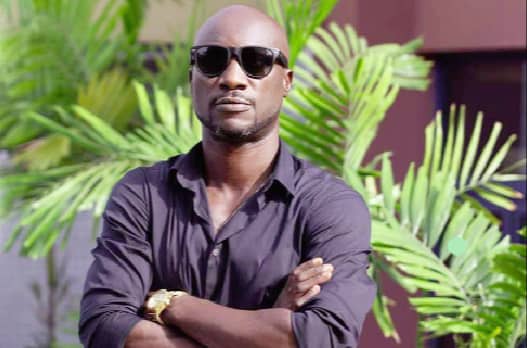 When asked about why he painted his nails, he subtly responded that he used to bite his nails whenever he was tensed and so the nail painting prevented him from indulging in the act.

His new look has drawn many people to question his sexuality to which he answered :"Ghanaians,are very judgemental and quick to attack" he further added that you can't a person's character by the way he or she appears.

During the LGBTQ rights demonstration, he took to social media to voice his opinion on the issue which led to people thinking that he was in support of the movement.

Kwabena Kwabena explained to Zionfelix that, he was not necessarily in support of the group but his problem was with how people, especially Christian's and their leaders were reacting aggressively towards the LGBTQ group. 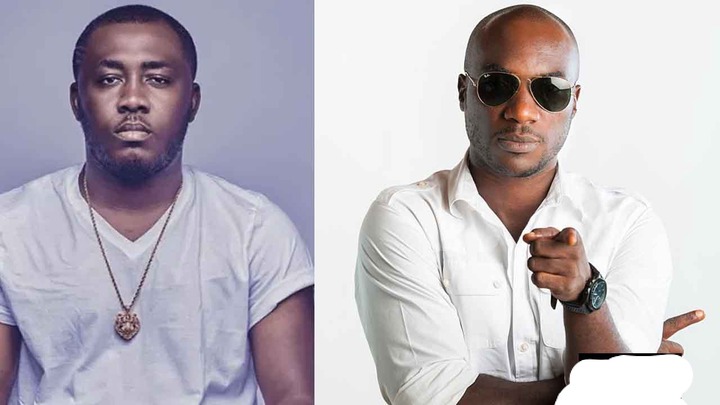 "It has become a norm in Ghana that when a thief is caught, the society 's first reaction is to pick up sticks and stones to administer instant justice which is wrong. The person has to be marched straight to the police station. If we think the LGBTQ community is doing the wrong thing why don't we advice them instead of condemning them".

Zionfelix asked him on the reason he had a fallout with Kontihene, a fellow musician to which he replied that he was not going to give any comment because Kontihene has ever been of great help to him. "Kontihene was there to help me on my first song on my first album. He had confidence in me and has had an influence on who I am today. I can only say God bless him " he added.

It is also known that he had a close relationship with Priscilla Opoku-Agyemang, popularly known as "Ahuofe Patri " in the entertainment industry. When asked of her whereabouts he replied that he had no idea since he did not live together with her. 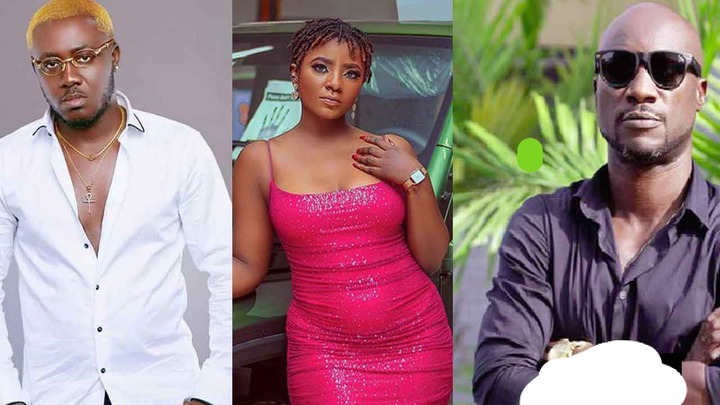 Kwabena Kwabena has assured us that he will be releasing his next album in October which is also his birth month and we can't wait.

Guys, how many of you love Kwabena Kwabena and his music and cannot also wait for his album release. Share your thoughts in the comment section below.