"Don't be Afraid go and Show the Award to your Husband and people of London; Kwesi Ernest Urge Diana 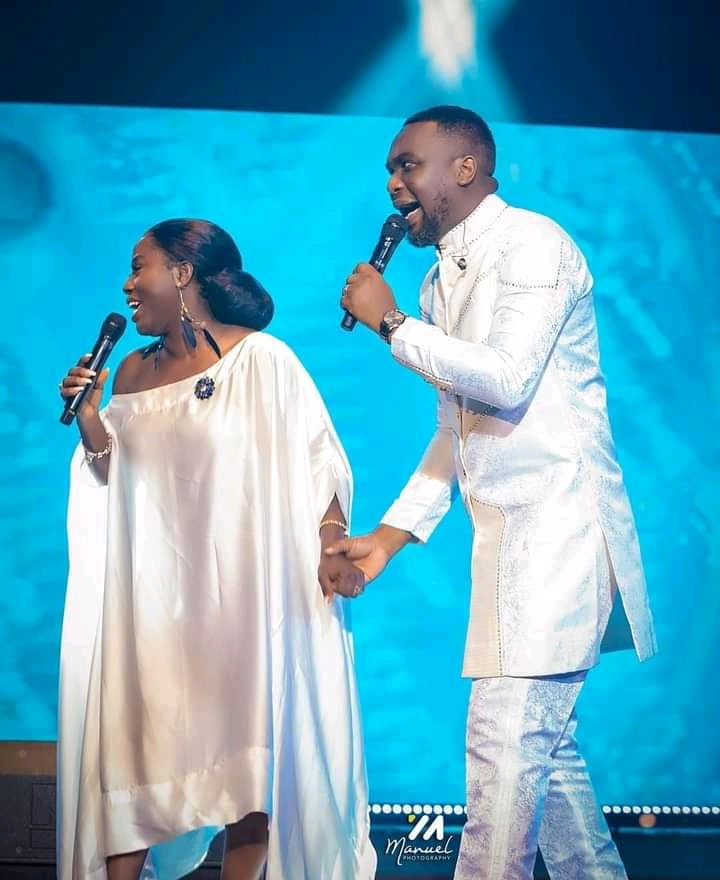 Sister Don't be Afraid go and Show the Awards to your Husband and the People of London that we are now Men; Kwesi Ernest tell Diana Hamilton 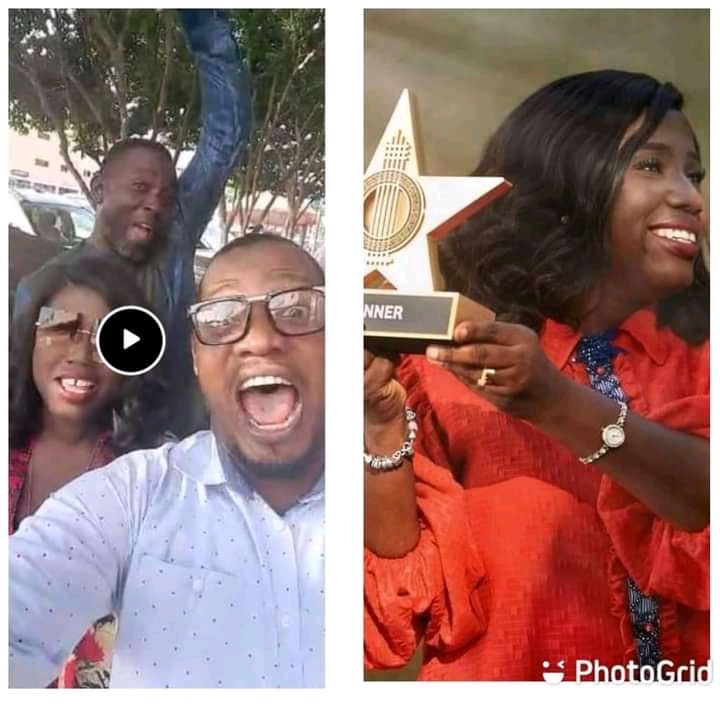 In a recent video posted on the Music Producer, Kwesi Ernest Facebook page, speaking in our local dialect, he said, "sister Mensuro, fa awarde no kokyere wokuno ene Londonfo Nyinaa" don't mind all those who are bleeding because of your winning. He added. 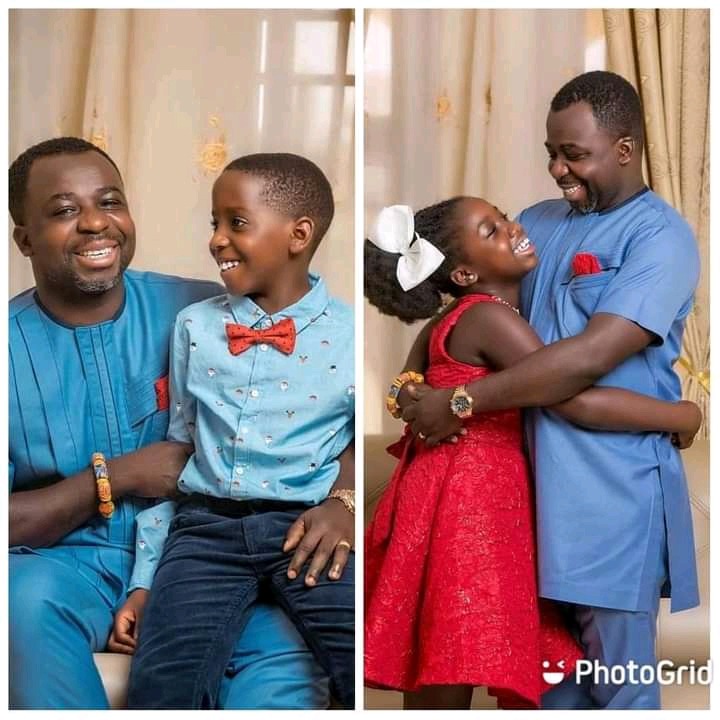 In translation, Kwesi Ernest was encouraging Diana Hamilton not to be Afraid of anyone who is speaking negatively about her success.

There seems to be a lot of mixed reactions concerning Diana Hamilton's win as the VGMA Artiste of the Year.

Although, these reactions are not new with regards to past experiences, I believe it is time we embraced and celebrated whoever wins the most prestigious title, ARTISTE OF THE YEAR Award.

This is very important because as a nation, we need to create a wholesome impression about our 'winners' so that the international bodies too can appreciate their efforts and recognize them duly.

Most often than not, musicians or people who win similar awards get lucrative international contracts or engagement which in the long - run fetches the nation with foreign income.

So substantially, it is expedient for us to rally behind whoever is crowned the Artiste of the Year. Rather than castigating them.

Whether the person is a Secular musician or a Gospel musician, we should all endeavor to give them our maximum support since in the end we all stand to benefit as Ghanaians. 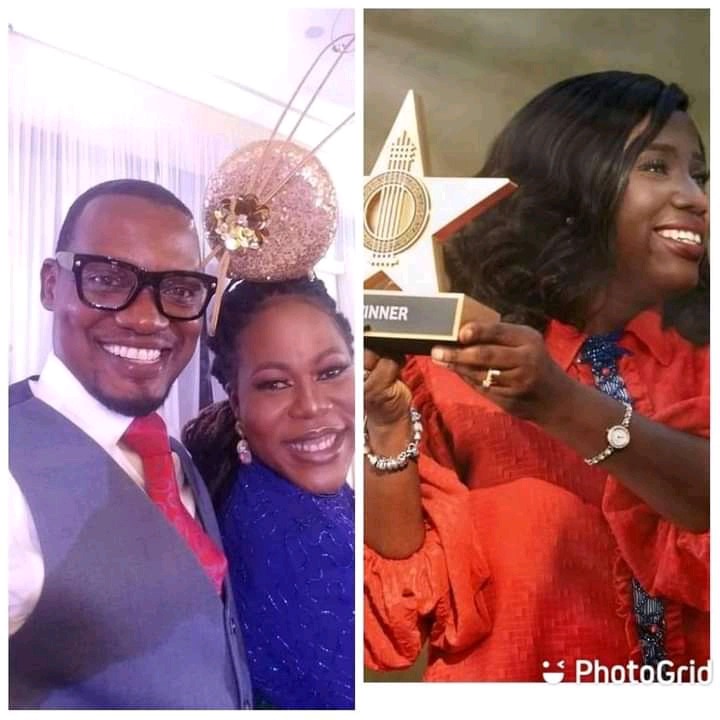 If any man has encouraged Diana Hamilton before and after been crowned as the VGMA Artiste of the Year, it is Kwesi Ernest.

And this is deemed very important considering his caliber in the Ghanaian Gospel Music Industry.

Who is Kwesi Ernest then?

Popularly known in the Ghanaian music circle as Kwesi Ernest, Ernest Kwesi Ennin, is the Executive Director of Media Excel Productions and the Former Regional Chairman of the Musicians Union of Ghana, Greater Accra.

He is a music producer, Song writer, Artiste Manager, Set Designer, Event Planner and a Music Consultant by profession. 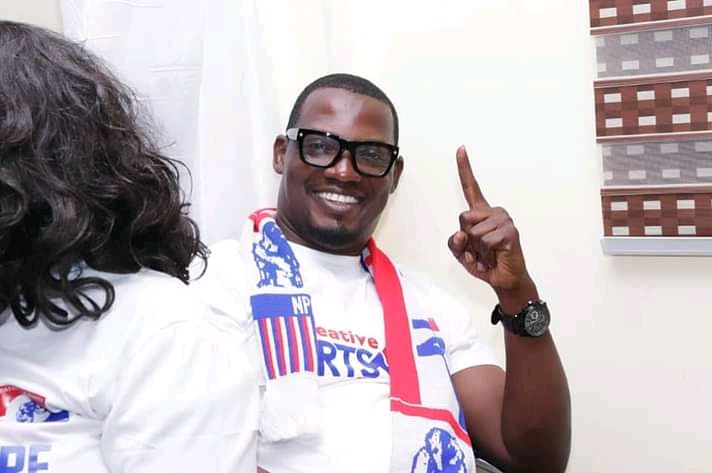 Mr. Ennin has worked both in Europe, Canada, London and Africa, and is heavily respected in the area of event organization.

He is also enjoys sharing his opinion on socital and political issues.

Kwesi Ernest and his MEDIA EXCEL company has being the brain behind many gospel musicians in Ghana and abroad. During his tenure as the chairman of MUSIGA Greater Accra Region, he partnered the then president MRS DIANA HOPESON to steer the affairs of the union to greater heights such as the organization of ECOWAS BORDER Float, FIM Workshop.