It is very important for every person in the limelight to recognize the magnitude of the effect of their actions. Celebrities in the country must know that their actions have a profound effect on those who look up to them. It is therefore important that they become role models for the youth, instead of indulging in reckless acts of public deception.

Ghana's famous dancehall artist, Charles Nii Armah Mensah after being trapped in the grips of the Ghana Police, after causing fear and panic with regards to faking his death has been a major talk in the country. Many people have been talking about such an act. Some think the police has taken it too far but for some, the law is the law and nobody is above the law.

I do not know why he decided to initiate that act but I know for sure that it will serve as a great deterrent to all other celebrities in the country. 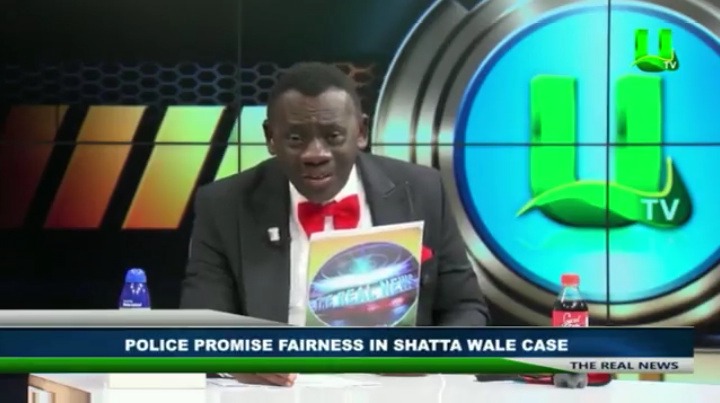 Mr. Akwasi Boadi popularly known as Akrobeto had his say about the whole issue on his show, "The Real News" on United Television and it seems he was very disappointed in Shatta Wale for spreading that fake news. He made it known to Shatta that he had made a very big mistake. Clout chasing shouldn't be a major priority for a person like him. 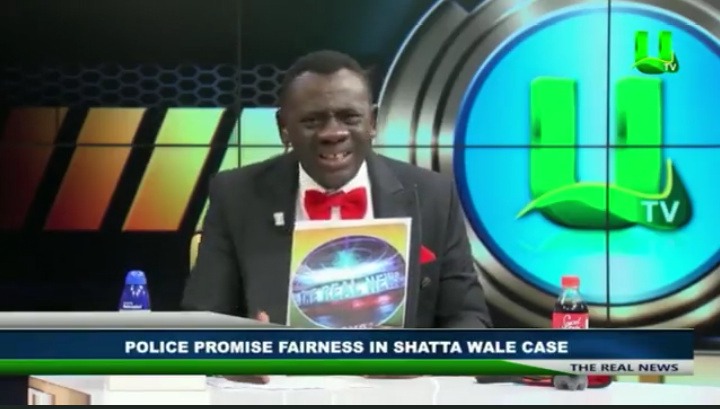 He reiterated that celebrities and stars should put up a good character which will influence the masses positively. "Let us do the right thing because nobody in this country is above the law. Shatta, if you return from prison, do your things in the right manner", he added. 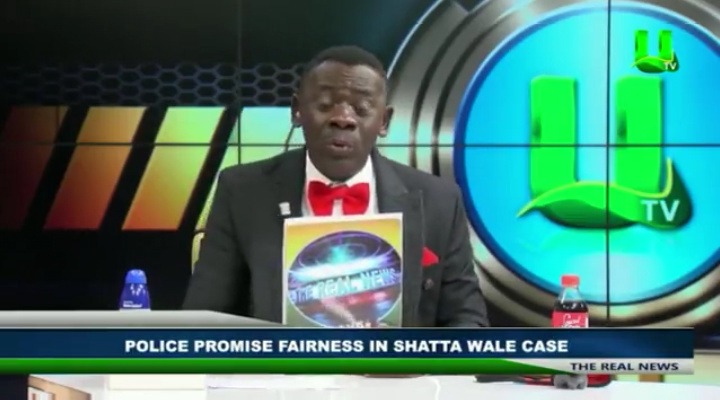 The journalist continued by saying this incident is similar to the Takoradi incident when a pregnant woman decided to cause fear by saying she was kidnapped. He loves Shatta but that isn't going to stop him from correcting him when he goes wrong. Here is the link to the full video.

DATE RUSH: Do You Remember Cecilia Of Date Rush Season 4&5? Check Out Some Stunning Pictures Of Her.