Yesterday saw the climax of TV3's adult reality show, DateRush dubed DateRush Viewers Choice Awards. It was the season four and organisers sought to garnish the program making it one of the most viewed TV content. 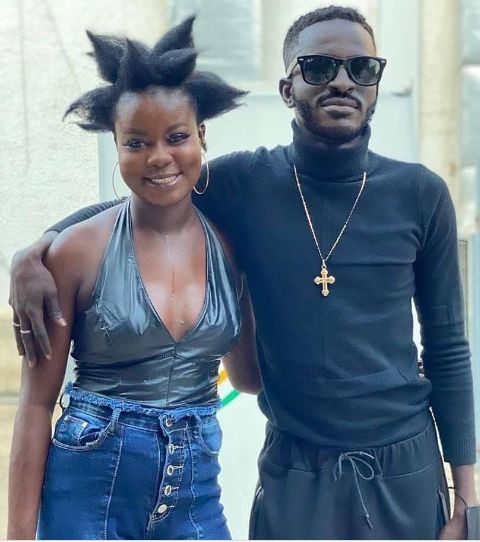 Various awards were presented to deserving participants of the program in various categories.

But what didn't surprise many viewers was how Ali and Fatima bagged home two awards each. Interestingly both of them are Muslims.

Fatima's awards were expected because she was the last girl to find a date. The uprising musician also entered the stage with moves that everyone enjoyed. Fortunately she found one of the most responsible and nicest guys Bismarck as date. The most mocked eventually became the envy of many. 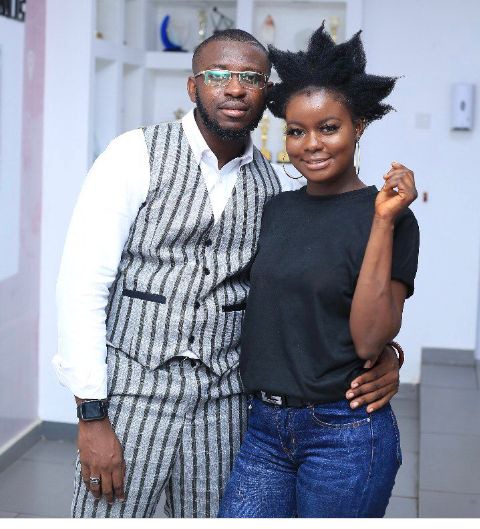 As for Ali, his popularity had to do with the controversy surrounding his date and family. Ali's family members disowned him for appearing on the adult show as they think it is against Islamic teachings. His date shemima although a Muslim, Ali's mother allegedly refused to accept her as in-law.

As if this wasn't enough, the girl with heavy endowment had a child but didn't tell Ali until he discovered it himself. 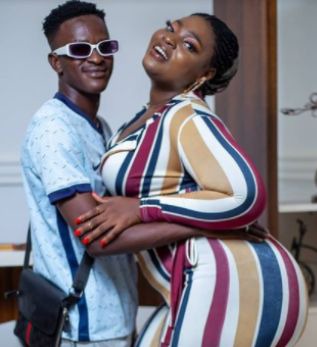 The ultimate prize went to Dzato and Grace. The two will enjoy a trip to Dubai and assorted prizes from the sponsors of the program.

All too soon DateRush season four is over and Muslims have won it big.

Congratulations to all of them