By Kellent (self meida writer) | 28 days

Pictures that proves that we have beautiful amazing celebrities in Africa.

In Africa, many believe that here is the home of beauty where women possessed beautiful amazing skins with wonderful hairstyles which is admired by the Africans and other continents.

Please scroll down to watch the lists of the beautiful amazing African Celebrities.

Madida is a South-Africa celebrity; an actress, a TV Presenter and a Singer. She was born on March 20, 1988 which makes her 33 years now.

She rose to stardom after she was featured by DJ Franky as a vocalist on single "Tonight", which was released.

She has won many titles including Miss Junior RSA and she is married to Zakes Bantwini in 2016. 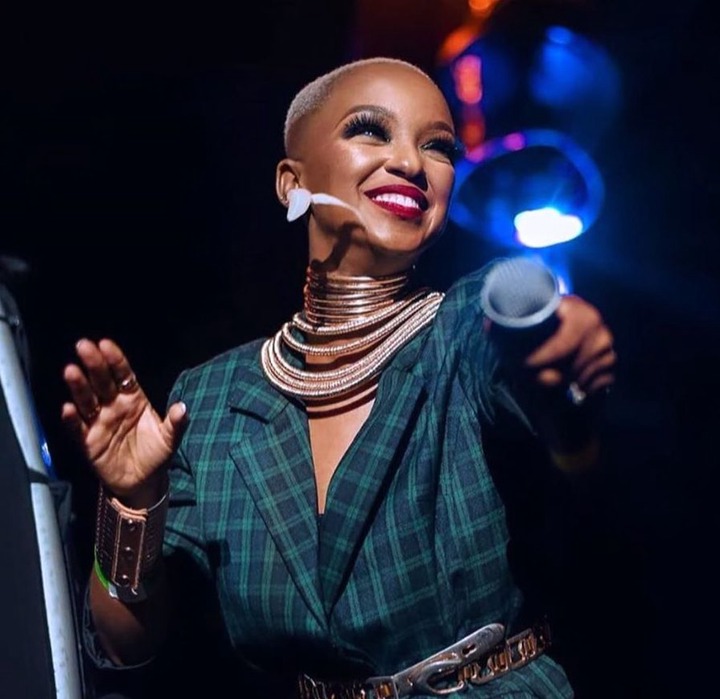 Juliet Ibrahim is a Ghanaian actress, singer, humanitarian of Lebanese, a Ghanaian and Liberian descent and also a brand ambassador.

She was featured in many movies and well-known in it such as Crime to Christ in 2005, also 'In The Eyes of My Husband' in 2007 and many more.

Sonia Ibrahim is a younger sister of Ibrahim Juliet. 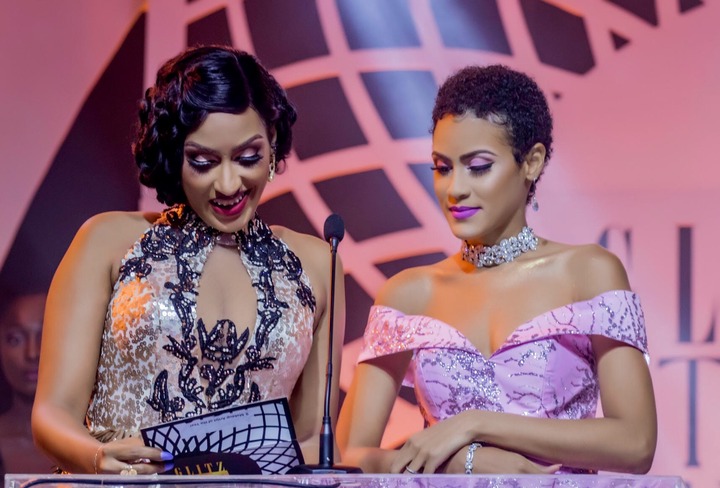 Regina Daniels who is a Nigerian actress and a film producer. She is a young celebrities who was born on October 10, 2000(20 years).

She is married to Ned Nwoto, a billionaire in Nigeria. Mona Montrage Faiz popular known as Haija4real and also Mona4real. She is a Ghanaian socialites popular well-known on Instagram with over 1m followers and also a musician. 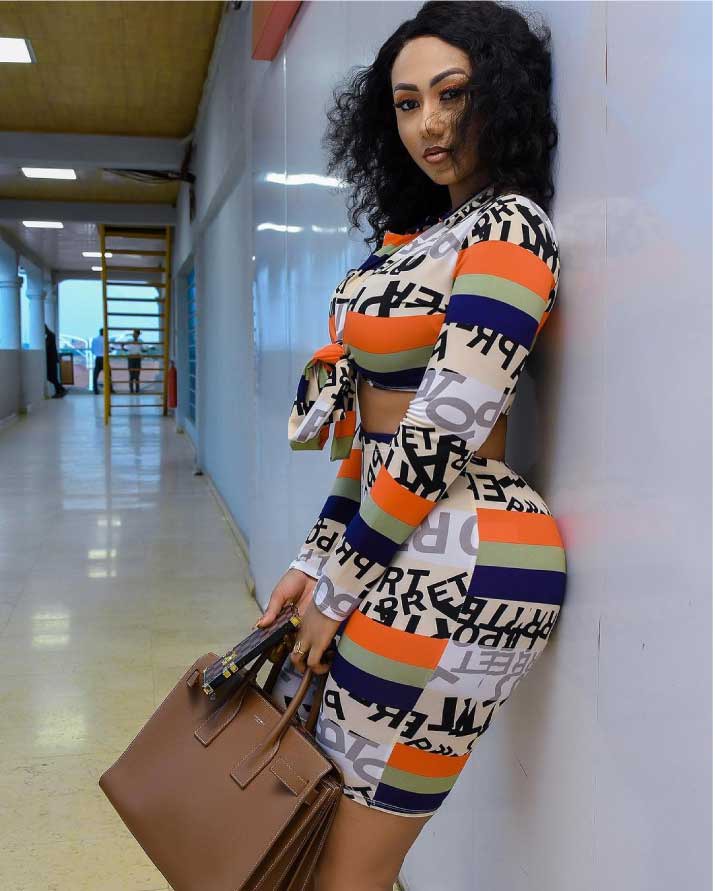 Amanda Du-Pont is a Swazi-born but South African actress, a model and TV host. She stars in the South African Netflix Original Series named Shadow as Ashley in the scene and is also known for her portrayal of Senna in the CW drama series Life is Wild. 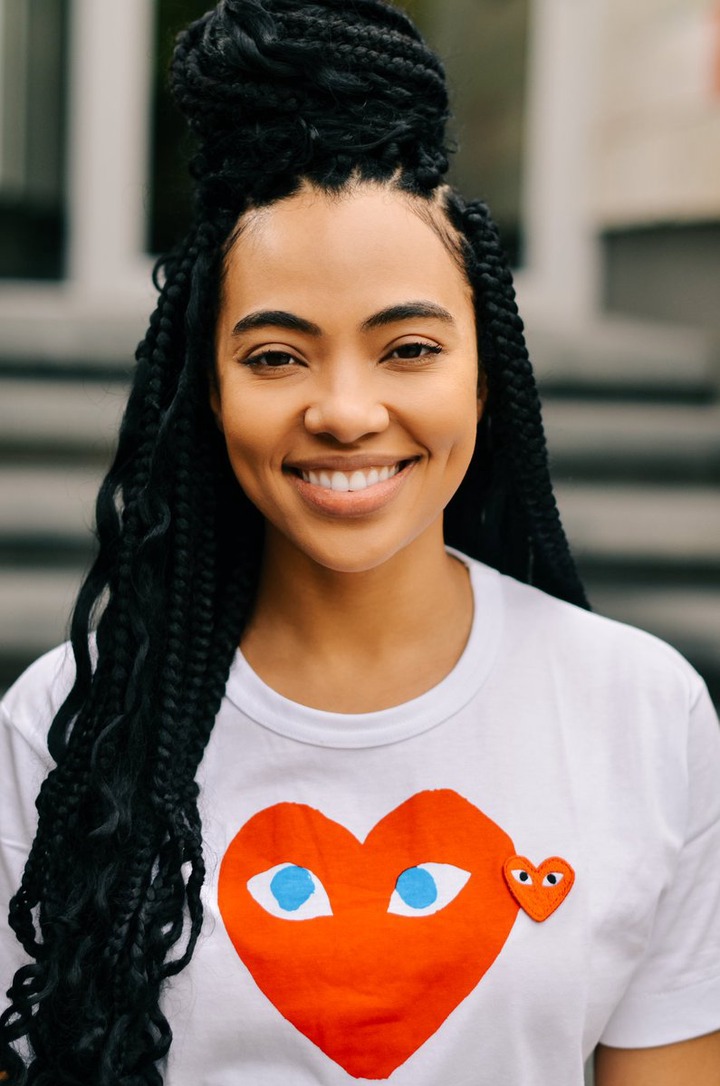 Moesha Buduong is a Ghanaian TV presenter, an actress and a model. She was born on March 10,1990 which makes her 31 years old. 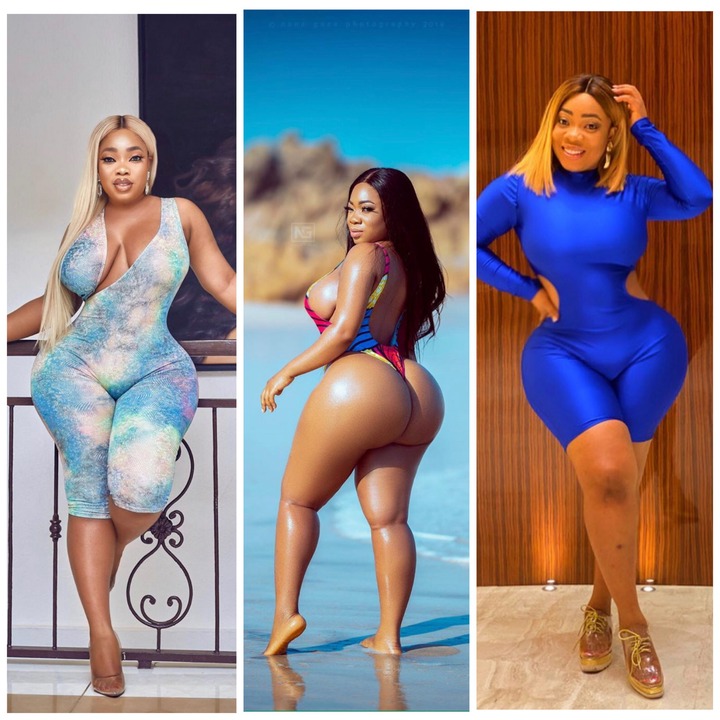 Content created and supplied by: Kellent (via Opera News )