By FolkLoreMarket (self meida writer) | 20 days 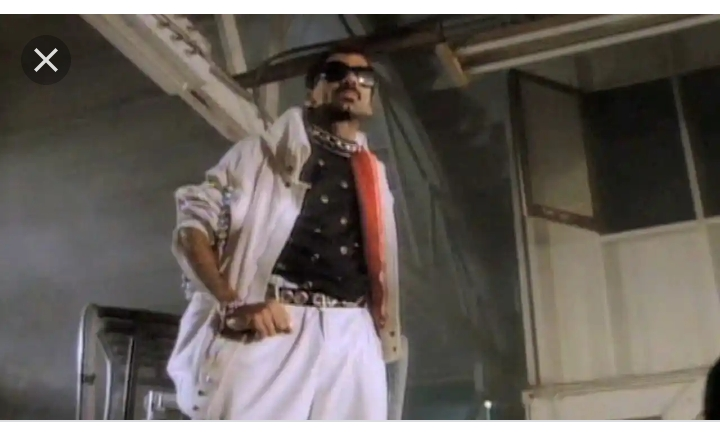 Just in case you are not aware, the song "Beat it" by the king of Pop Michael Jackson, changed the way music videos were produced, but that is a story for another article. If you have watched the music video of "Beat it", you will remember this African-American who happens to be the leader of a gang in the video, well his name is "Michael Douglas Peters", born August 6, 1948. Michael was a popular choreographer who was known for bringing new features to the music videos of artists, before his work with Michael Jackson, he had worked with Lionel Richie, Diana Ross and many more. 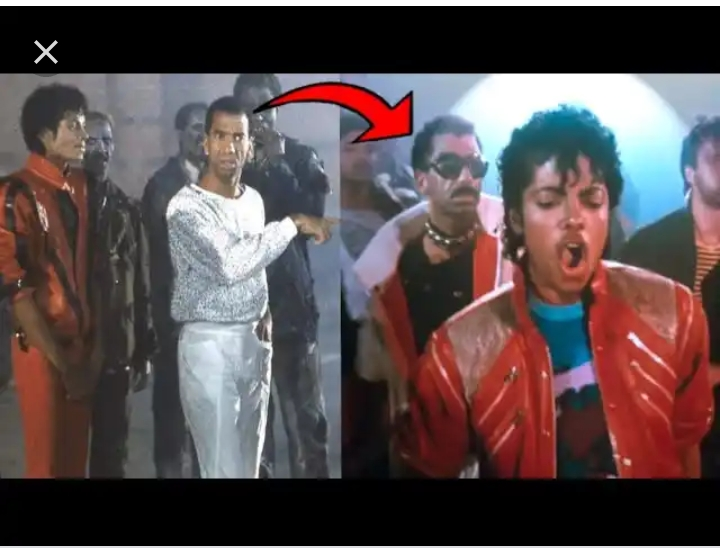 But what many people do not know is that Michael Peters actually directed the choreography of the song "Beat it" and "Thriller" which was produced by Quincy Jones and Michael Jackson. Michael Peters worked with fellow choreographer Vince Paterson (the rival Gang leader he fought with), to direct the choreography that would leave a mark in the world of music video production and music sound evolution. 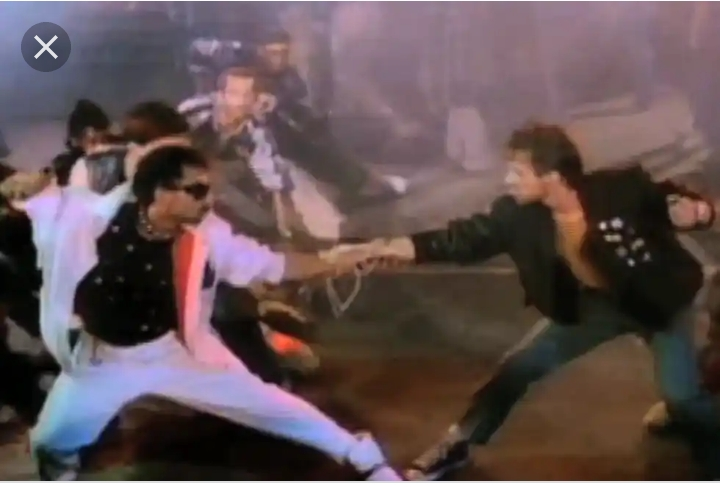 He was a recipient of many awards for his choreography, he even bagged a best choreography award, later on he advocated for more choreography to be featured in films and songs, and it seems the his prayers were answered. Michael Peters died of AIDS on August 29, 1994, at the age of 46. 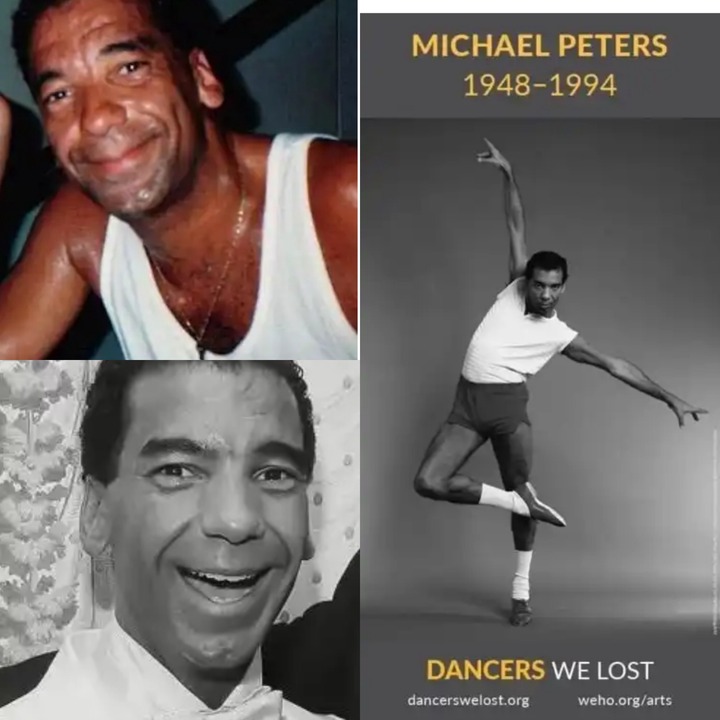