Remember Michael Scofield from Prison Break? Check Out New Handsome Photos of Him. 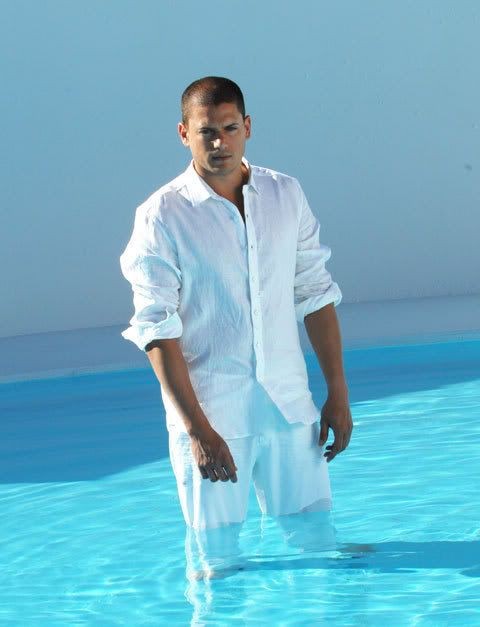 Prison Break is one of Ghana's best series ever to rock our world of entertainment. During those time, we ran to friends who have higher chances of downloading it to update our laptop and viewing pleasure. I remember it was one of my hindrances to getting first class at University of Ghana. I had few hours to write my final exams and the suspense from each episode wouldn't allow me to concentrate. 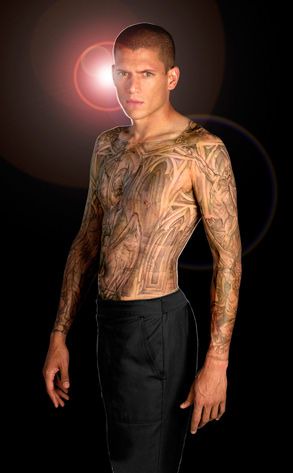 Michael Scofield, portrayed by Wentworth Miller, was a smart dude. I nearly wanted to make a career from his engineering prowess. I know it would have been a premature move which would've landed me in a career I'm not fit in. 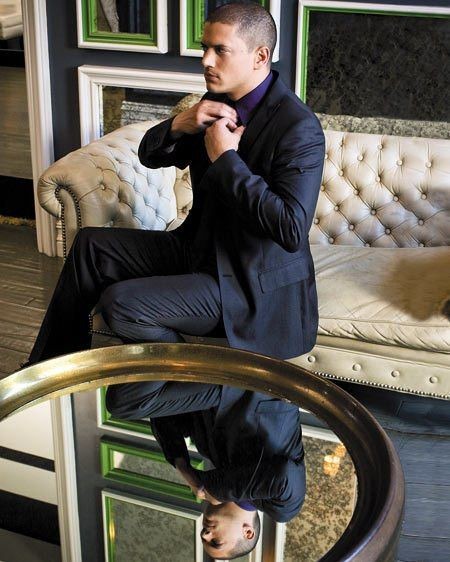 Wow. What a love for a brother! Michael Scofield storms grocery store and shoot the roof. He wanted to go to prison and rescue his brother, Lincoln Burrows. The whole rescue plan was tattooed on his body. He was an engineer and had the architectural design of the prison by virtue of his work. His brother was innocent of the crime he was in prison for. The conspiracy in the world is cruel. They had wanted to kill an innocent man with a son, Wife and lovely brother for a crime they knew he didn't commit. 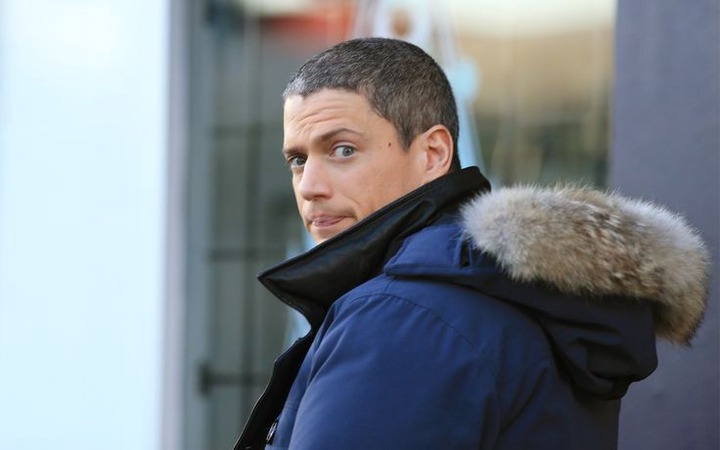 Covering both the front of Michael's torso and his back, along with both arms from shoulders to wrists, the special effects for the tattoo took over four hours to apply. Hollywood is no joke at all. They invest more time, energy and money in movie projects. That's why the genuineness and professionalism makes them the benchmark for most movie industries across the world. 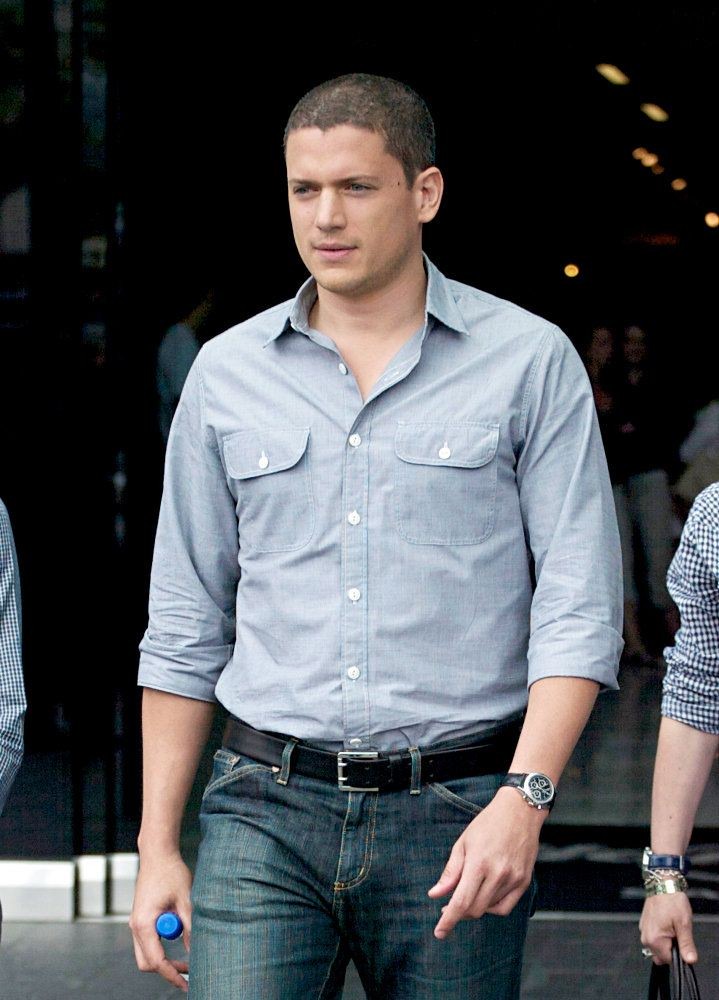 I thought Michael Scofield was an actual engineer. I guess you thought same. He was soo good at it. Calm and tactful, he takes decisions as if he was a time teller. No wonder his performance in the show earned him a 2005 Golden Globe Award nomination for Best Actor in a Dramatic Series. The series was a darling TV series until "24" TV series came into the picture and occupied our attention. 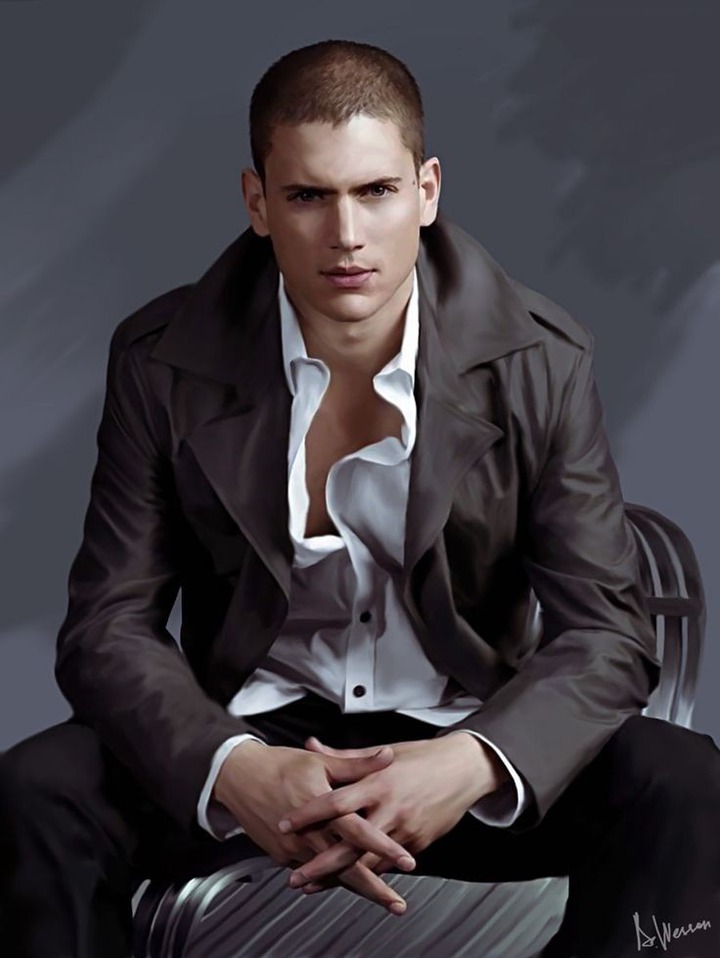 But we can never underestimate the intelligence and humility in one brain. Michael Scofield managed to win the heart of the prison doctor- Sarah and used her to accomplish his prison break mission. The story is an intriguing, informative, interesting and captivating one with awesome dramatic scenes. 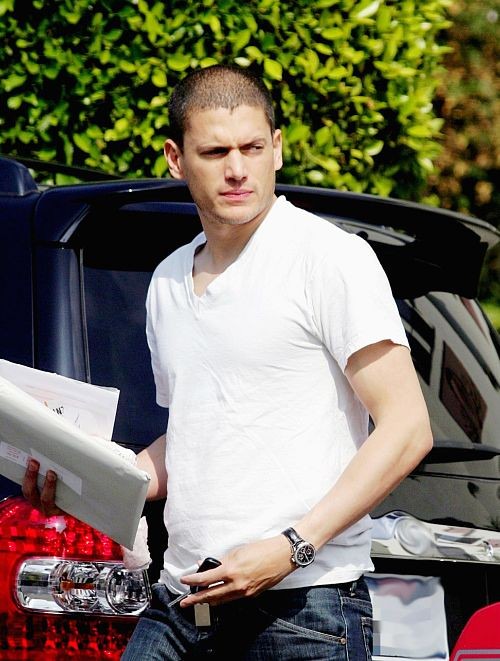 Wentworth Miller lives in Vancouver, British Columbia. He has two sisters, Leigh and Gillian. He holds dual British and US citizenship by virtue of his birth in the United Kingdom to American parents. 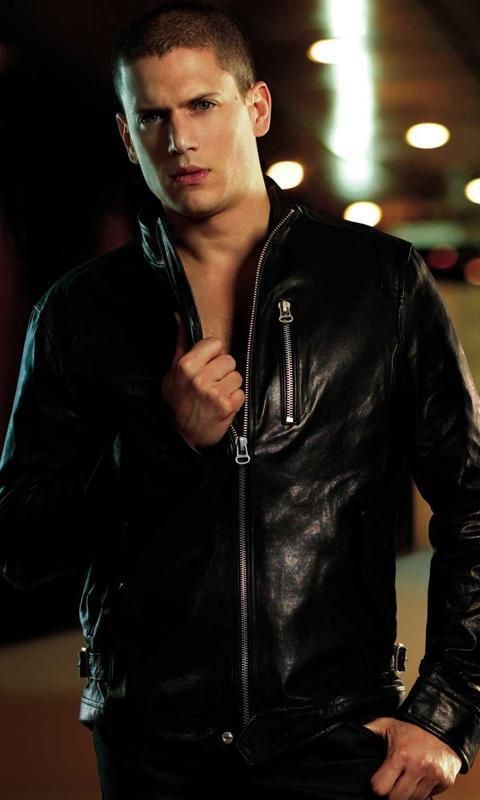 In a 2016 Facebook post, he revealed that he "[had] struggled with depression since childhood. It's a battle that's cost [him] time, opportunities, relationships, and a thousand sleepless nights." He made this emotional post in reaction to a meme of himself which poked fun at his weight gain in 2010. Miller said that his weight gain was due to him finding comfort in food as he was suicidal. 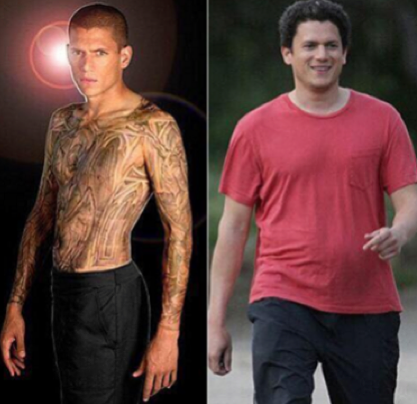 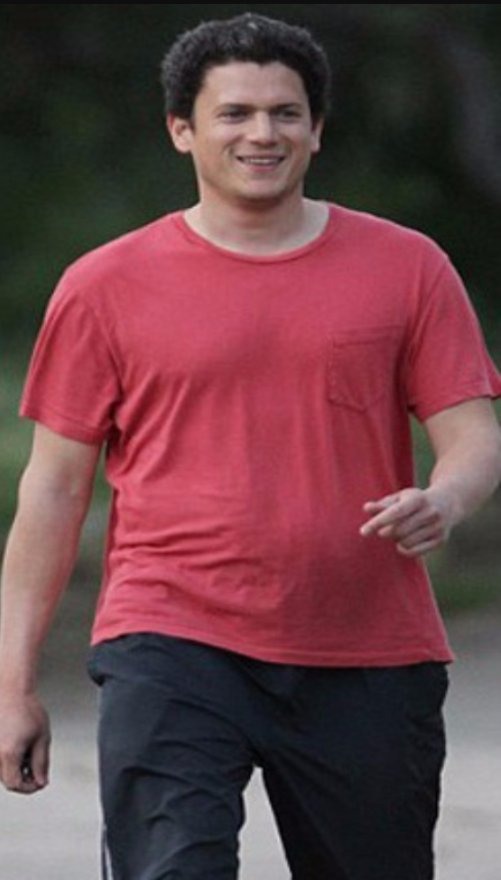 We all have issues in life. There's no utopia life here in this universe. Let's respect others before they even share their stories. Because a tease could led to depression and suicide subsequently. 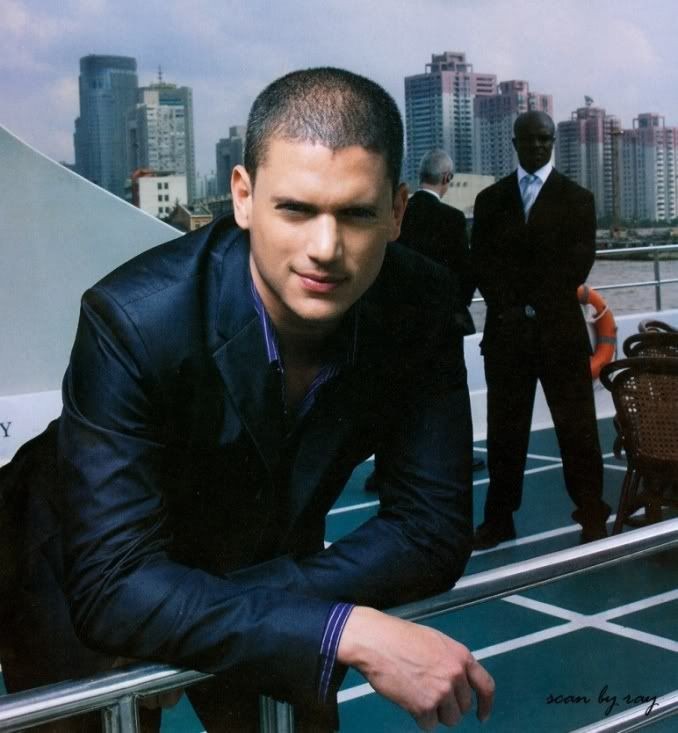 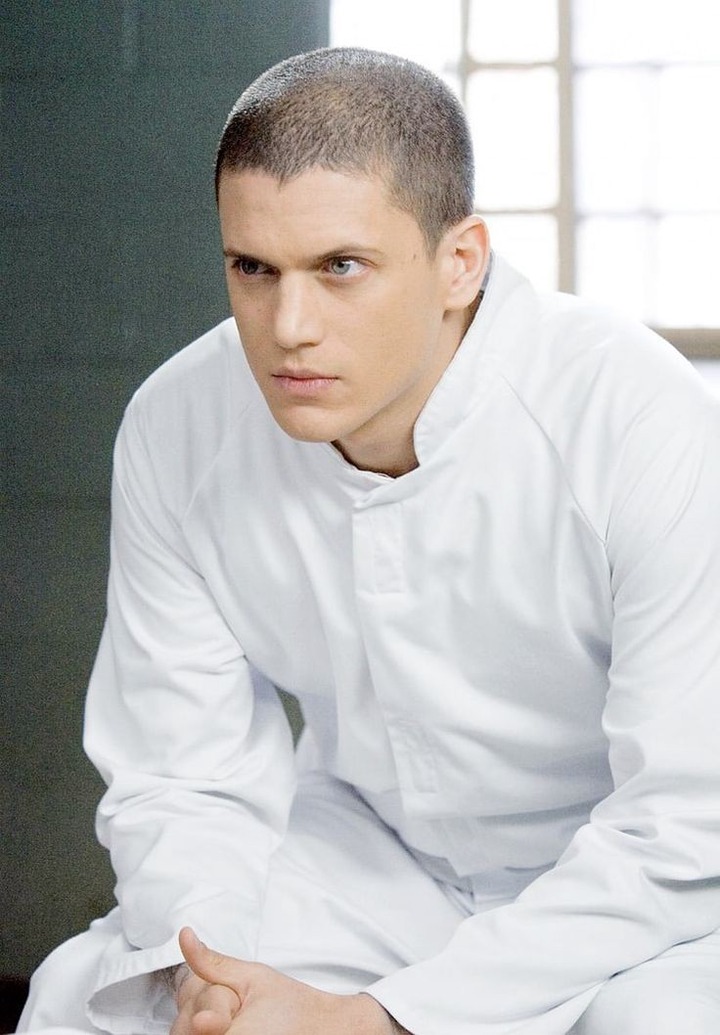 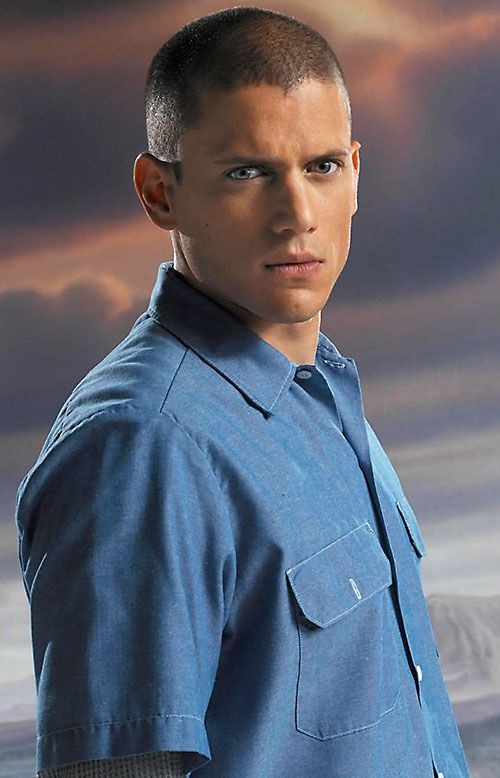 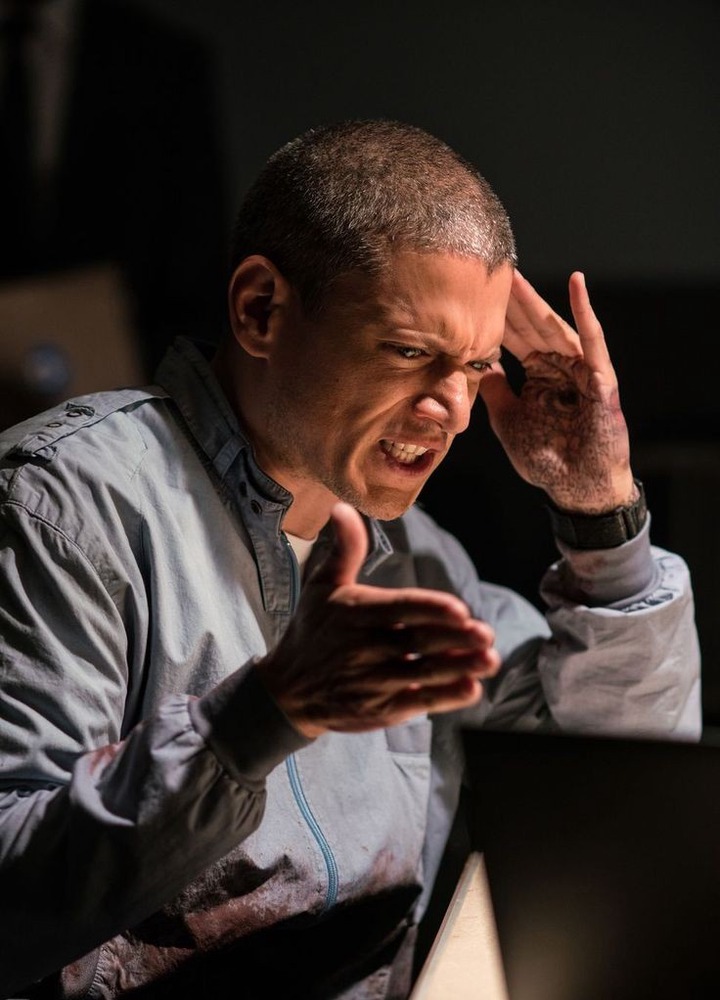