“ My late father had six children. Five females and one male” - Elder daughter of late Karawere

By CletusNews (self meida writer) | 28 days

Ebenezer Donkor, popularly known as Katawere, was a Ghanaian actor known primarily for his role in the Ghanaian television program Efiewura.

Donkor had been in the acting career for over thirty years, starring in several dramatic television series throughout the 1990s. He also starred in over twenty Kumawood films. Donkor died on 14 November 2016 at Opoku Ware Hospital in Cantonments, Accra, having battled an undisclosed illness for the previous two years.

Some of the movies he started was;

C4: The Code of Money and Death.

Chronicles of Odumkrom: The Headmaster. 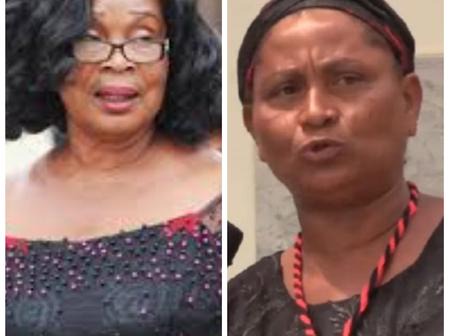 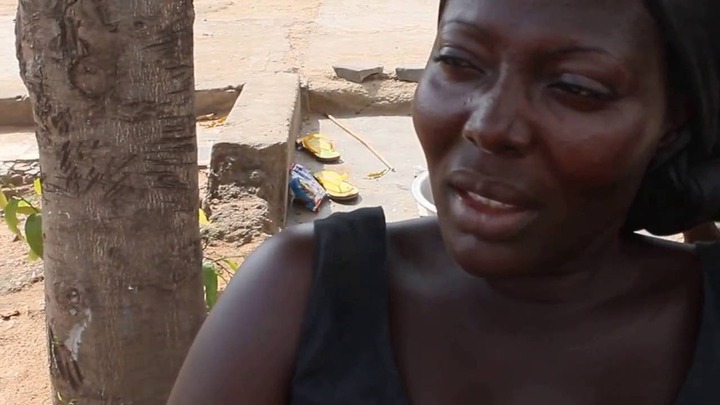 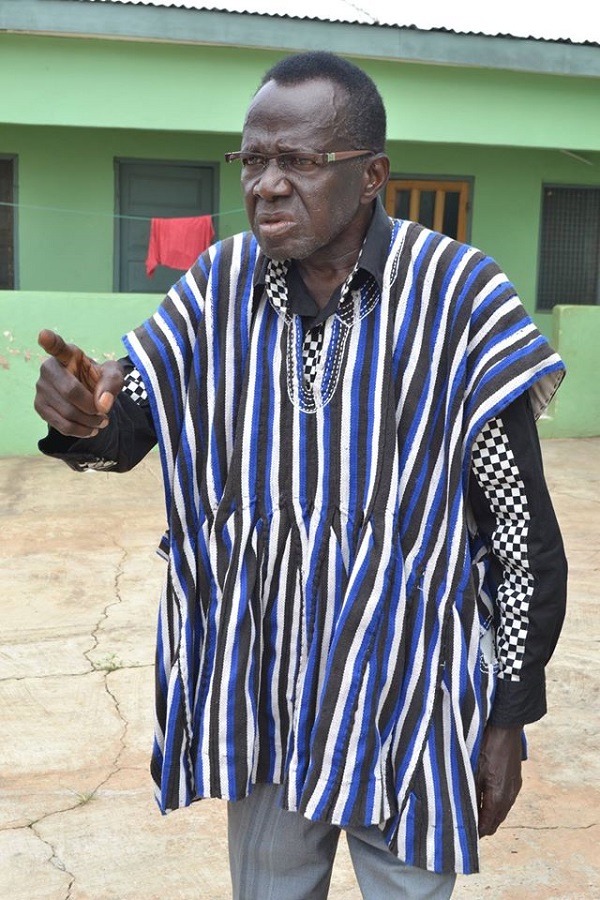 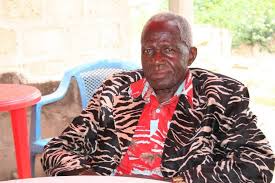 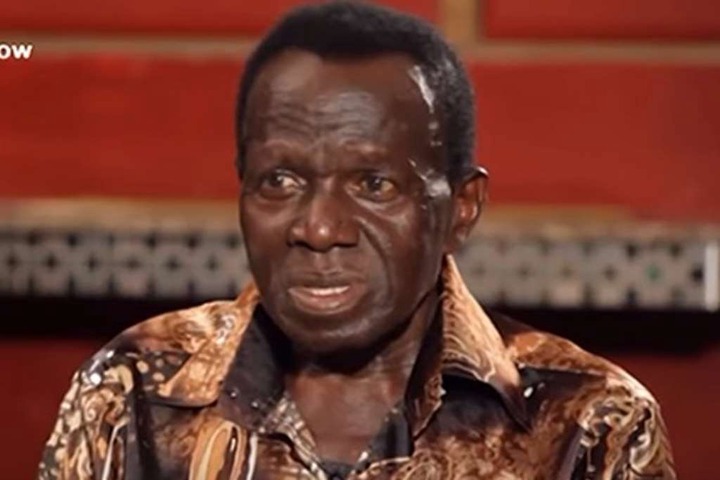 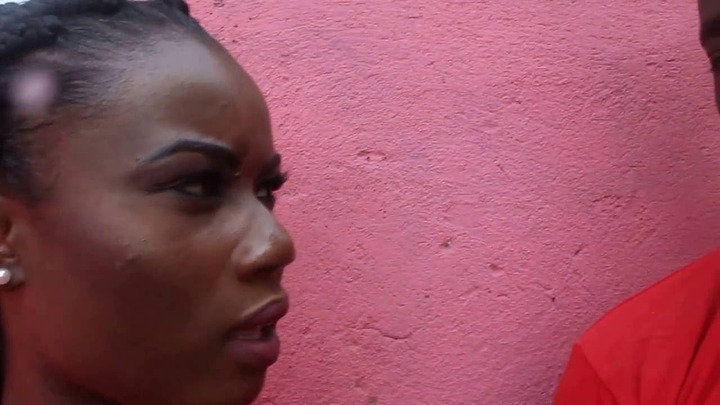 Thanks for your reading.

Africa Got Beauty; Checkout Hot Photos Of Juliet Juju The Hottest Instagram Model Who Is Endowed