Famouse American rappers who died at young age & the cause of their death.

By HannEnteZone (self meida writer) | 24 days 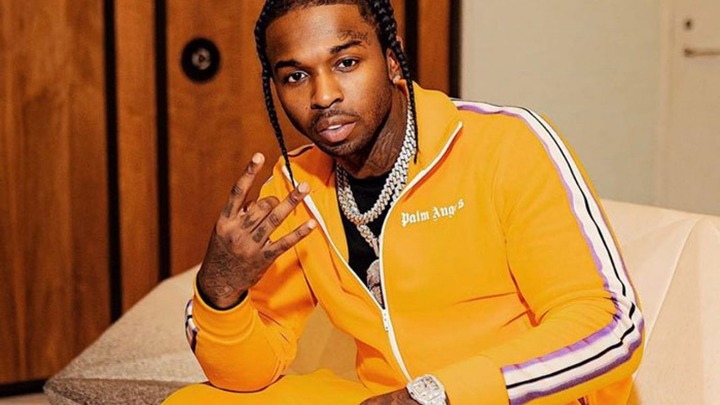 Pop Smoke,whose real name was Bashar Barakah Jackson, a rising New York rapper, was fatally shot dead at age 20 in February 2020 in his house. Inside, the musician lay sprawled at the foot of a staircase, dying from a gunshot wound to the chest. Pop Smoke, stunned the music world in February of last year. Now, details of the slaying and how detectives tracked his alleged killers have come to light. 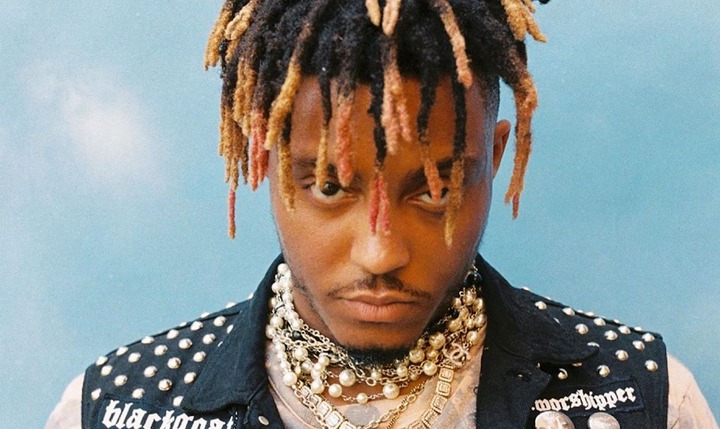 American rapper Juice world died from accidental overdose of powerful painkillers, coroner rules. A medical examiner has discovered. The rapper - whose real name is Jarad A. Higgins - died in December 2019 at the age of 21 after having a seizure, now his mother is speaking out for the 1st time since his death in hopes of bringing attention to drug addiction and mental health. 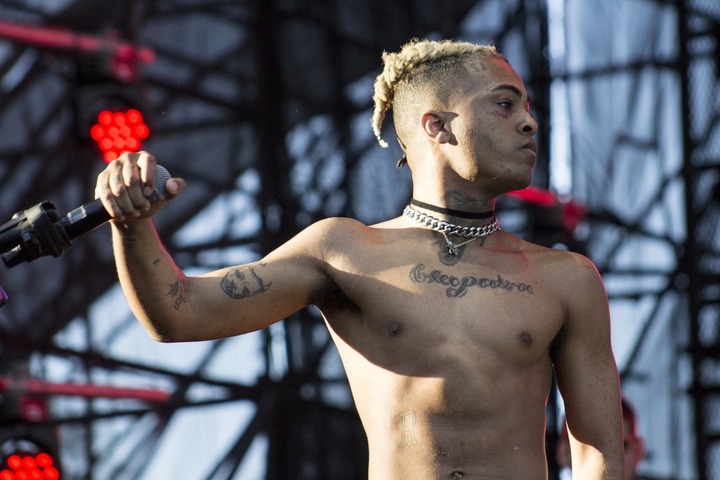 American rapper Jahseh Dwayne Ricardo Onfroy, known professionally as XXXTentacion was murdered during the afternoon of June 18, 2018, XXXTentacion was murdered at the age of 20 when he was fatally shot near a motorcycle dealership in Deerfield Beach, Florida where he was about to purchase a motorcycle. and the cause of his death was (multiple gunshot wounds to the throat).

Content created and supplied by: HannEnteZone (via Opera News )