Remember Dolph Lundgren Who Acted The Popular Movie Rocky IV? See What Old Age Has Done to His Body 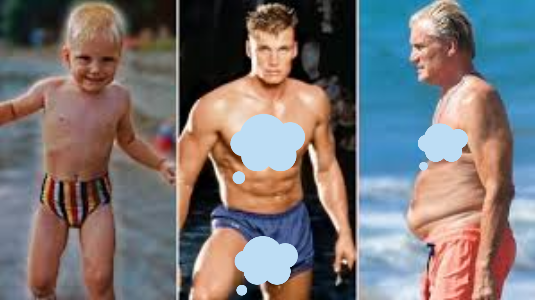 The Hollywood movie industry is full of talented individuals who are far ahead of other countries in the pecking order. Most of these actors are great professionals who understand the kind of movie the viewers are craving for ranging from genre, adventure movies, action movies, drama, romantic movies and so on.

Many people don't really know the real name of Dolph Lundgren who is a Swedish actor. In fact, a lot of people used to think that he was an American actor although because he is a member of the Hollywood movie industry, he spends most of his time in America to act his movies with other professional actors. 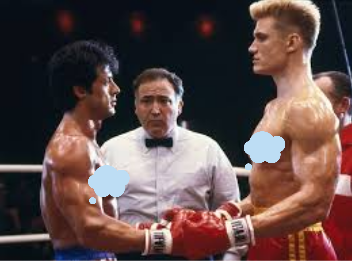 The real name of Dolph Lundgren is Hans Lundgren. He came into limelight after he partnered with fellow Hollywood actor, Sylvester Stallone, to release a blockbuster movie titled Rocky lV where he acted as a powerful Soviet Union boxer, Ivan Drago back in 1985.

He got married to his wife in 1994, a union which produced two daughters with the name Ida Sigrid Lundgren and Greta Eveline Lundgren. Unfortunately, the marriage did not last long because of the family issues they were having at the time, and both partners had to go their separate ways after constant disagreement about their lives.

Picture of him with his new fiancee, and one of his daughter: 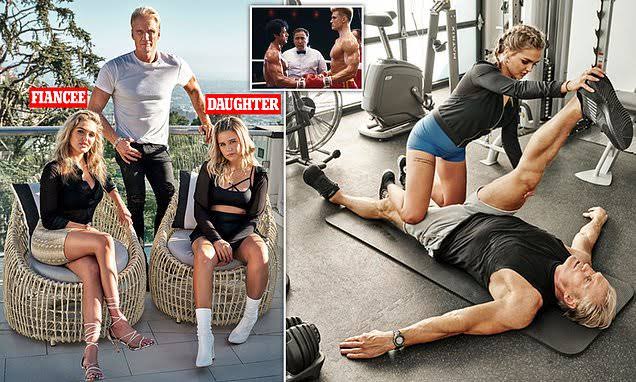 However, he was lucky to have met another beautiful lady who happens to be his personal trainer who goes by the name Emma Krokdal. It is understood that Dolph Lundgren is 38 years older than the lady who is almost the same age range as his daughters.

What old age has done to his body: 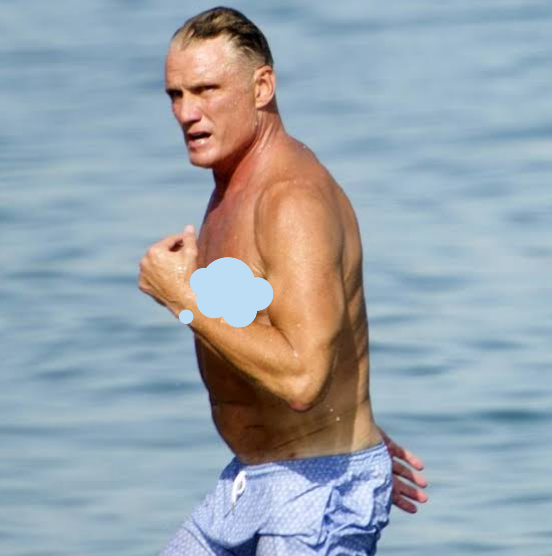 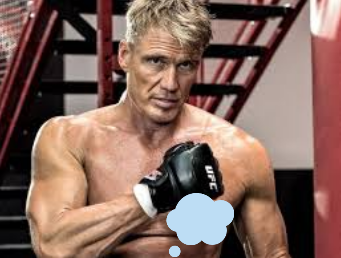 Dolph Lundgren is 63 years old, just like every other human being. He is getting older every day, and it looks as if he was now starring in lesser movie roles compared to his youth days. Although he hasn't lost his physical appearance yet, which makes him look giant and energetic.

Which of his movies do you enjoy most? Let's hear your opinions