By MissChris (self meida writer) | 17 days 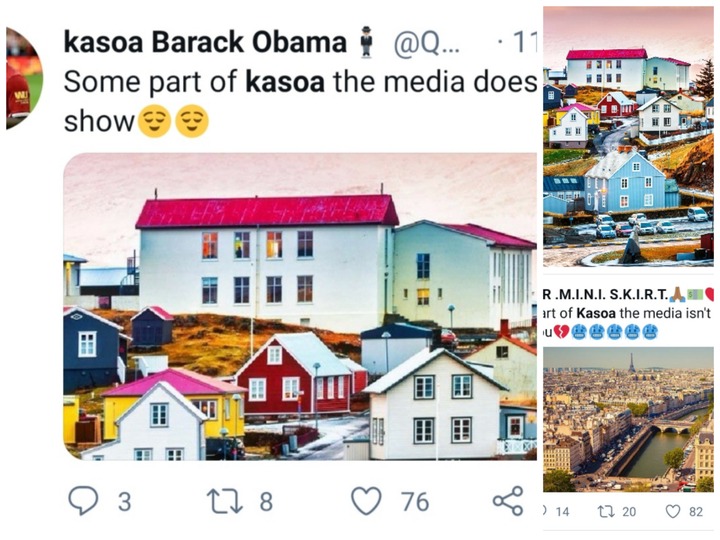 Kasoa has made headlines for some wrong reasons and has stayed in the news for these same reasons and more.

First it was the traffic, as terrible as it could be and yet nothing aside planning has been done about it.

Then landgards have their share of the news and robbery incident at Kasoa have had their fair share of news headlines in the country.

Recently and for the past 3 weeks, Kasoa has been trending after two teenagers killed their fellow in the name of money rituals.

Since then, Kasoa every now and then has been in the news either for crimes or incidents that just beats the mind.

On Twitter, we saw two posts which purported to show Kasoa in another light but, reiterating that there are other sides of Kasoa that the media isn't showing, which is the truth because Kasoa has alot more good deeds and benefits to offer than just what is being heard in the news.

What didn't add up in their posts were the pictures they used to depict what they meant. Clearly the pictures were not taken from Kasoa or even anywhere in the country.

We are also guessing the post had hilarious meaning to them.

Below are just two of the post about the parts of Kasoa which the media aren't showing but with entirely different pictures to depict that which we saw trending on social media. 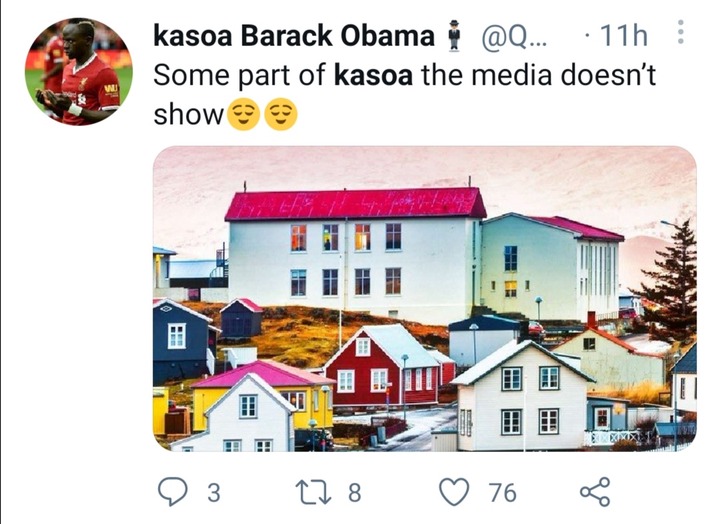 This user also captioned his picture "Part of Kasoa the media isn't showing you 💔🥶🥶🥶🥶🥶". 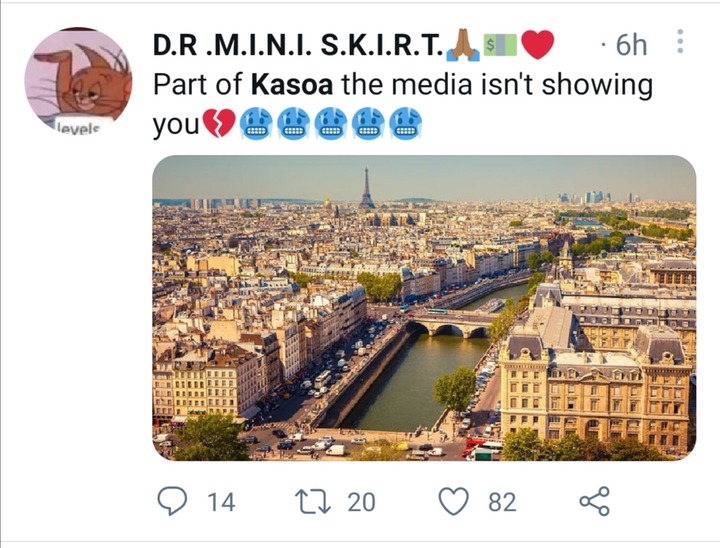 You don't need to be told of. These pictures are far from Kasoa and as a matter of fact this country.

Are these pictures, really some parts of Kasoa the media doesn't want to show?

Let's us know in the comments session.