Top 5 most handsome actors in Ghana

By MIKITOHS (self meida writer) | 25 days

In this article, I will share with you the 5 most handsome actors from Ghana. When it comes to a handsome appearance, African men are known for being tall, dark, romantic, charming, and handsome. These Ghanaian celebrities are very pretty and all girls always like them. Unfortunately, for the single women there, some of Ghana's handsome celebrities are married, while others are still single. Today, we will share with you some of the hottest Ghanaian celebrities, there are too many. Therefore, in this article, we bring you the 10 most handsome actors from Ghana. 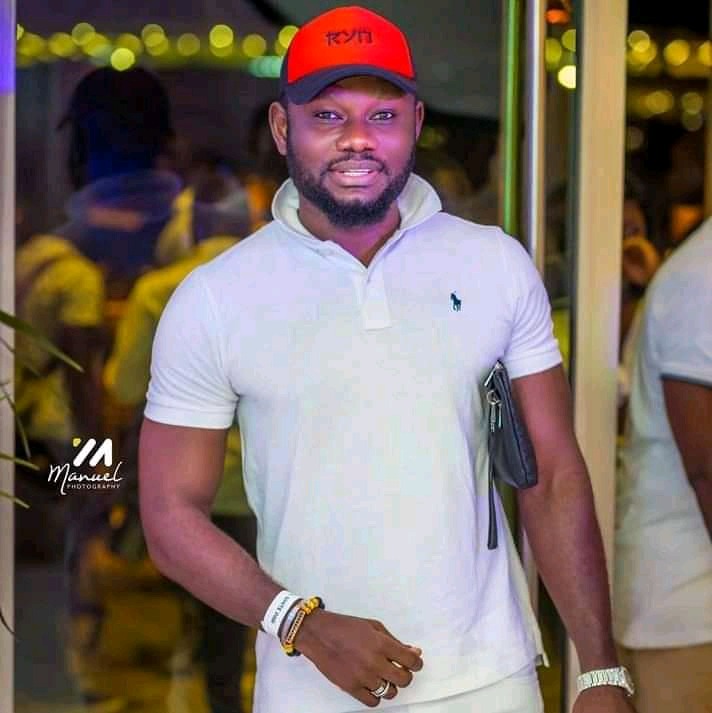 He obtained the West African High School Certificate in Ghana. After completing primary and secondary education, Prince David Osei attended the University of Ghana and received a BA in English, Sociology, and Dramatic Arts. After graduating from college, Prince David Osei was hired by a well-known bank in Ghana. Due to her passion for acting, she left the bank and switched to a full-time job. He joined the Ghana Film Industry (Ghallywood) in 2005. In 2006, he became famous after starring in the popular movie "Fortune Island", which awarded him the Best Actor Award in Ghana at the City People Entertainment Awards. Prince David Osei is very handsome and is currently ranked 5th among the 5 most handsome actors in Ghana. 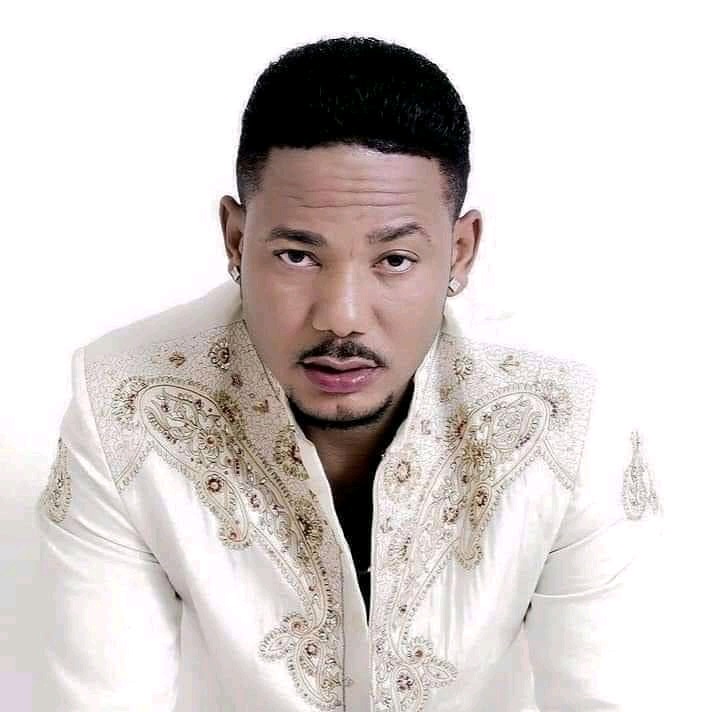 Frank Artus is a famous Ghanaian actor, model, producer, director, and philanthropist. He was born in Liberia on May 4, 1979, his father is Egyptian and his mother is Liberian. He is currently 40 years old. After receiving primary and secondary education, Frank Artus completed his higher education at AME University in Monrovia, Liberia, where he obtained a bachelor's degree in human resource management. Frank Artus has a degree in human resource management, a certificate in information and communication technology, and a diploma in computer engineering. After receiving his education, Frank Artus left Liberia and went to Ghana to pursue an acting career. In 2009, he produced, directed, and starred in his first Ghanaian film "Judy Children's Business". The movie "Judy's Children's Career" won him multiple film awards, including the African Film Academy Awards for Best Actor, Best Director, Best Soundtrack, and Best Film of the Year. Frank Artus is very handsome and currently ranks fourth in Ghana's list of 5 most handsome actors. 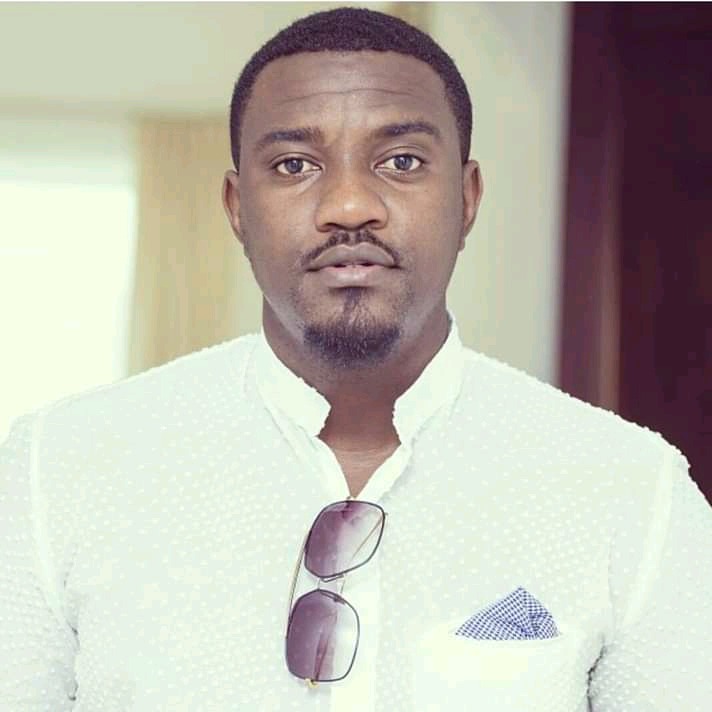 John Dumelo is an important actor in Ghana, producer, and model. He is the last boy of a family. He was born on February 3, 1984. Accra, Ghana. He is currently 35 years old. He received his primary education at the School of Christ King International in Accra, Ghana, and Achimota High School in Accra, Gna, Achimota used Accra, Ghana, and Achimota Secondary School. He went to Kwame Nkrumah Science and Technology University and graduated with a Bachelor's degree \\ u2019 in civil engineering. In 2009, he won FM \\ u2019s joy at the best actor in Ghana and was named for the most promising actor in Africa \\ u2019 to African Film Academy Awards. In 2001, it is the most remarkable actor of African Australian films \\ u2019 music in Australia. In 2012, he won the best African actor on African entertainment, held in Malaysia. John Dumelo has a very nice list of 5 lists of good first events in Ghana and is currently number three times. 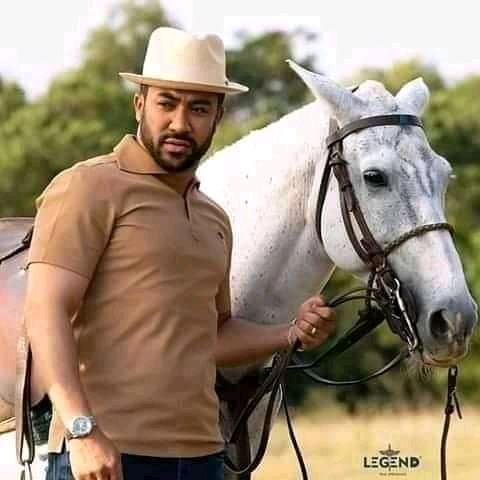 Majid Michel is a famous Ghanaian actor, producer, television personality, model, and philanthropist. He was born in Accra, Ghana on September 22, 1980. His father is from Lebanon and his mother is from Ghana. He is currently 38 years old. He and 9 siblings grew up in Accra. Majid Michel studied at Santa Teresa Primary and Secondary School in Accra, Ghana. In high school, she actively participated in the drama club and was an active member of the school drama club. As a member of the drama club, he won the best actor award in a performance on the coast of Cape Ghana. After completing elementary and secondary education, Majid Michel studied at the University of Ghana and received a bachelor's degree in theater arts. Majid Michel is very handsome and currently ranks second in the list of the 5 most handsome actors in Ghana. 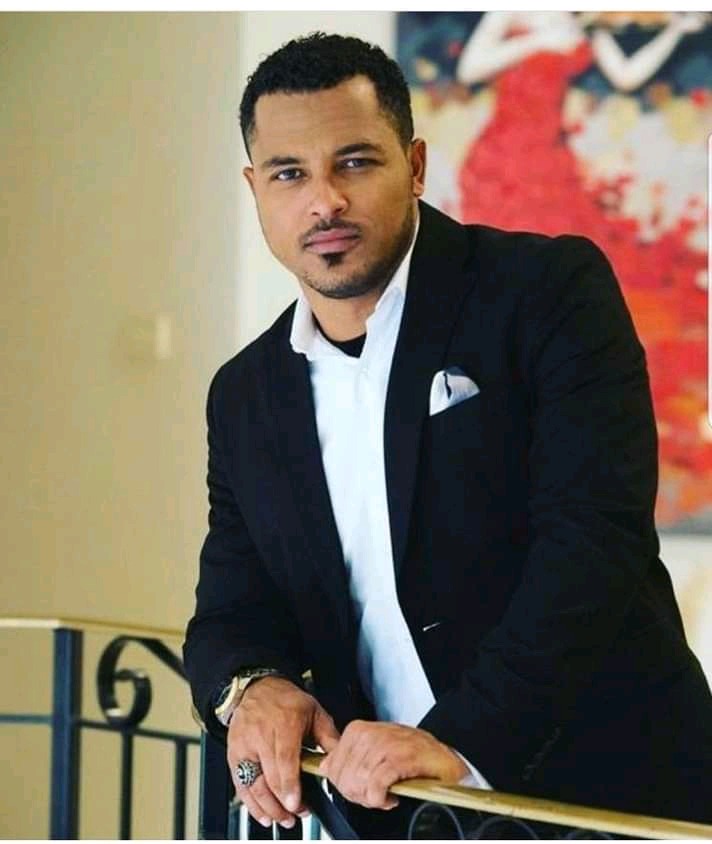 Van Vickers is a famous actor, producer, in Ghana. His father died when he was six years old. He was born in Ghana on August 1, 1977. His father is Liberian and his mother is Dutch. He is currently 41 years old. He studied at the University of Ghana and earned a BA in Mass Communication. Van Vickers began his career in the entertainment industry, successively serving as the broadcast presenter for Groove 106.3 FM, Vibe 91.9 FM, and TV3 Ghana. In 2008, he was nominated for "Best Actor" and "Best Actor" at the African Film Academy Awards. In 2009, he won the Best Actor Award at the Ghana Film Awards and the Nollywood Academy Film Critics Award. In 2013, he won the Best International Actor Award at the Papyrus Magazine Film Actor Award in Abuja, Nigeria. He is currently the CEO of Sky Orange Productions, a film production company, where he trains students in the field of acting. Van Vickers is very handsome and currently ranks first among the 5 most handsome actors in Ghana. 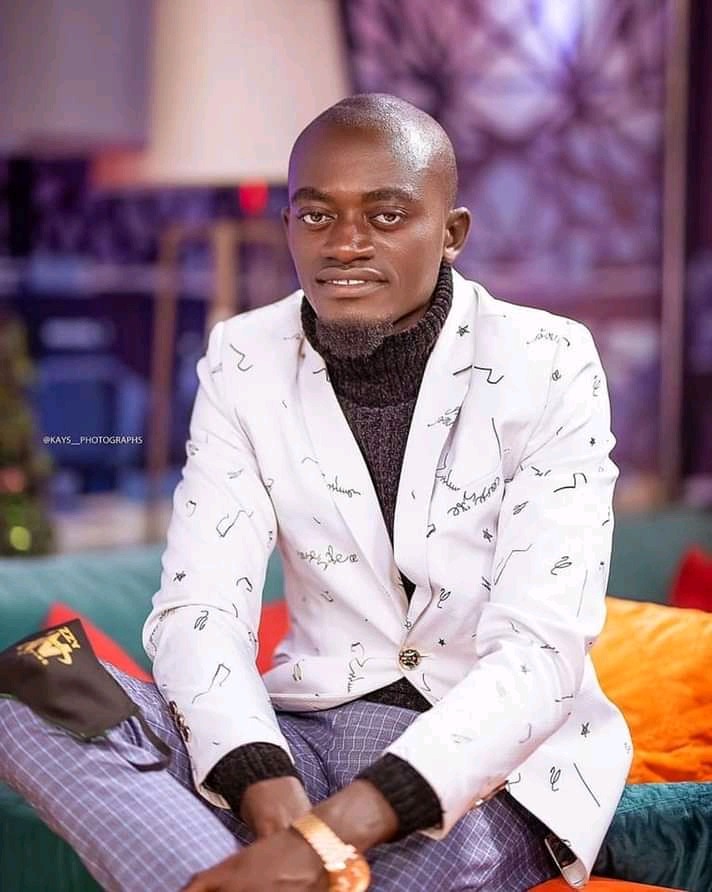 Content created and supplied by: MIKITOHS (via Opera News )

"Stop That And Increase Our Salaries"- Ghanaians Tells Dr Bawumia