By KwameNtiKwame (self meida writer) | 23 days 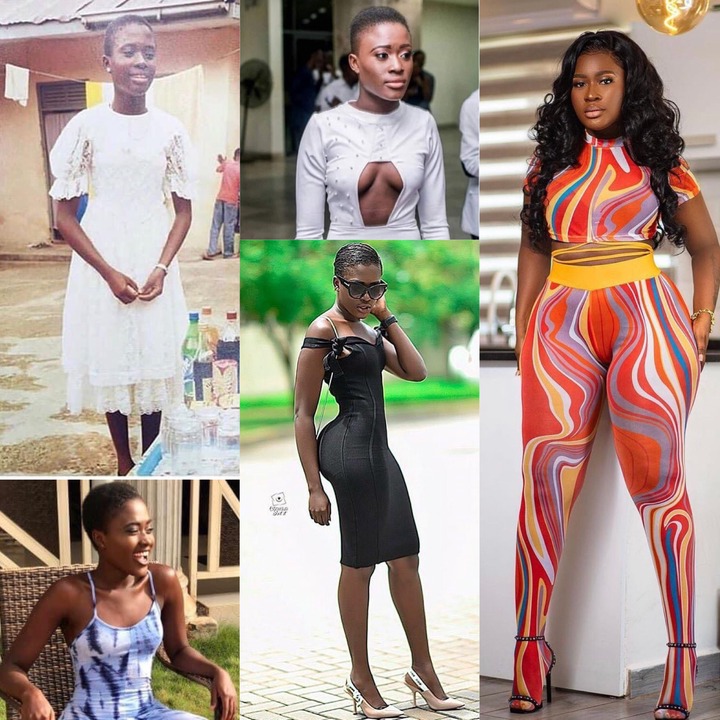 People transform day in day out. Celebrities are somewhat people who change a lot because of the kind of work they do. They tend to gain or lose weight. Most celebrities go to the gym to exercise their body in other to gain weight or lose weight. Majority of Ghanaian female celebrities have curvaceous bodies. Some section of Ghanaians believe that it’s plastic surgery whiles others believe it’s more of exercise and training. One celebrity who has over the years transformed physically, judging from his old pictures to his new pictures is Fella Makafui.

Fella Makafui known officially as Fella Precious Makafui is a musician, an actress and an entrepreneur. Fella Makafui was known as Serwaa in her role in the Yolo tv series. She rose to fame in the movie called YOLO. 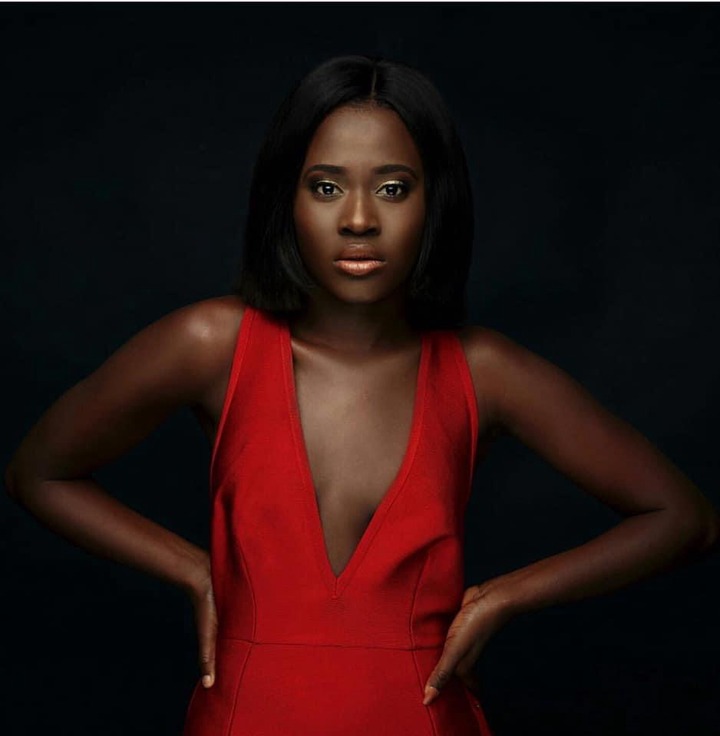 The movie was a youth sensitization program that was staged to educate the youth on how to protect themselves from STDs and other sexually related diseases. She was very instrumental in the movie. This is because she was somewhat endowed with the form that made some characters in the movie attracted to her. 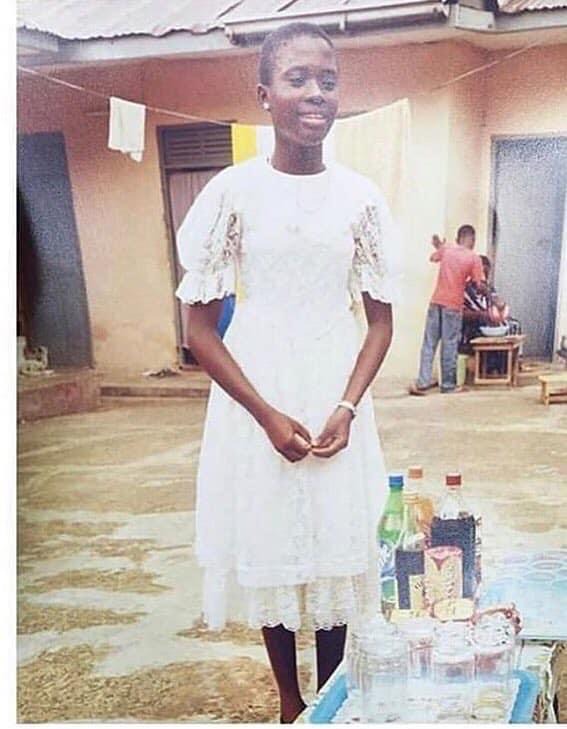 After the movie she jumped into a couple of movies and rose to become one of Ghana’s most talked about socialite. Later on, it was alleged she was dating some of the business moguls in Accra. She came out to debunk the allegations. 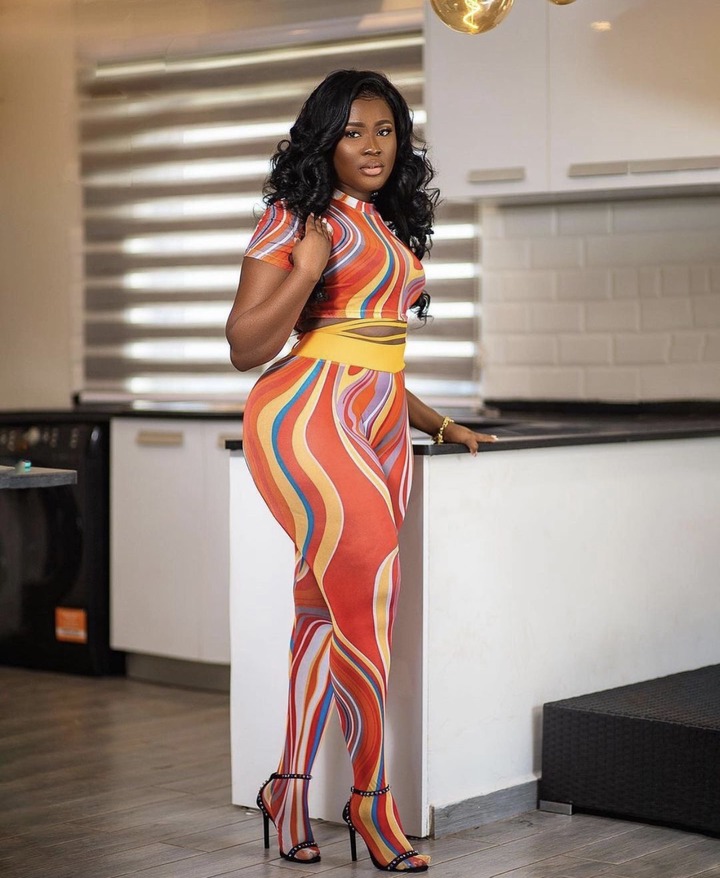 She later entered into a relationship with a musician called Medikal and later became the headline couple which majority of Ghanaians spoke about day in day out. Netizens realized that she had gained a lot of weight and also her curvaceous body had also more than tripled. 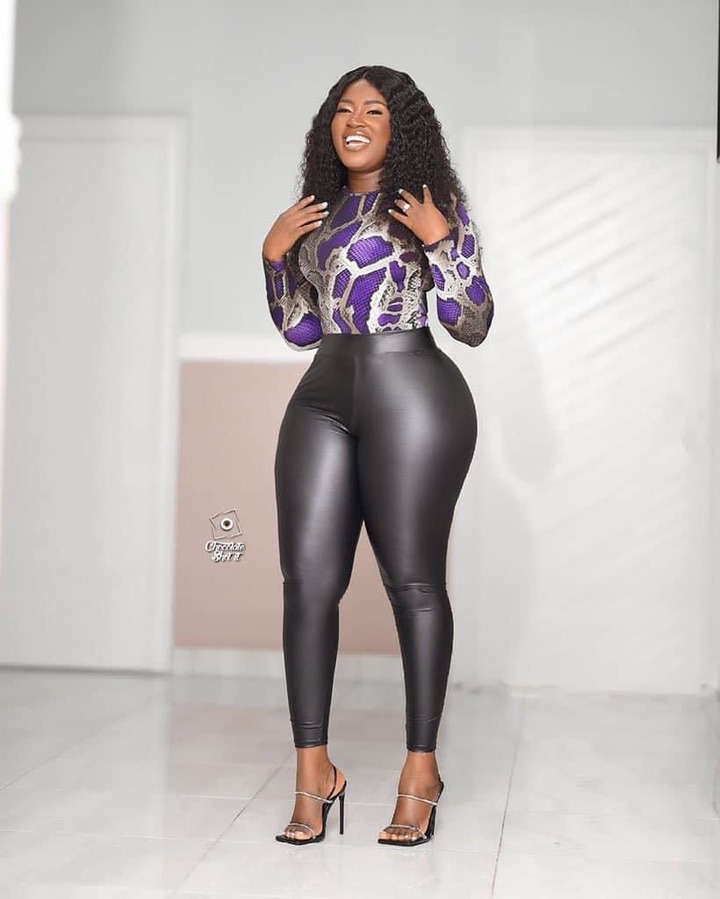 People said it was plastic surgery but also she came out to debunk that allegation. She is now seen as one of Ghana’s influencers. Her marriage to the rapper is also a success and has been blessed with a baby.

Four Ekumfi artists have been nominated for the Central Music Awards 2021.

Nana Ama Mcbrown Shares New Photos With Her Bandage Off For The First Time After Surgery: See Photos