: Actress accuses colleague Benedicta Gafah of taking her to ‘juju’ to kill her shine

A Kumawood actress has made a damning allegation against another actress for taking her to a juju man to take away her shine.

Xandy Kamal, the daughter of the late Volta Regional Minister of Ghana in a conversation with Kofi Adoma of Kofi TV touched on juju use in the Kumawood industry.

It all started when the host asked the controversial actress if there is juju use in the Kumawood movie industry. She responded in the affirmative and went on to talk about her own experience.

According to her, when she moved to Kumasi to join the Kumawood Movie industry, an established actress befriended her and even asked her to move in with her.

But along the line, the actress told her she will take her to a pastor who will bless and shower favors on her that will her help grow in the Kumawood industry. But unknowingly, the said actress took her to a juju man who attempted to swap her favor for the established actress.

Describing the actress who tried to snatch her favor with the help of a juju man, Xandy Kamal said the Kumawood actress has recently been signed by the biggest Record label in Ghana.

She married but the marriage didn’t last a month and currently, the actress dates a guy who is based abroad. Although she didn’t mention the name, it’s obvious she is talking Kumawood star, Benedicta Gafah.

LET US ANALYSE HER DESCRIPTION

1. Benedicta Gafah is the only Kumawood actress who has been signed by the biggest record label in Ghana now, Zylofon Media. And she was signed quite recently.

2. Back in 2017, social was rife with rumors that Benedicta Gafah married a USA based doctor in a secret wedding but the wedding never survived past 2 weeks. As to what caused the divorce was never made public and the marriage itself was never confirmed or denied by Benedicta Gafah.

Jeffter besides being model for Surface Model Mangement which is based in New York also owns a number of prestigious barbering shops in Norway. 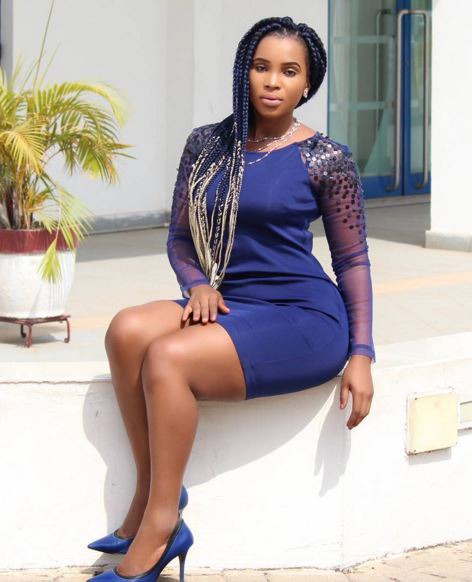 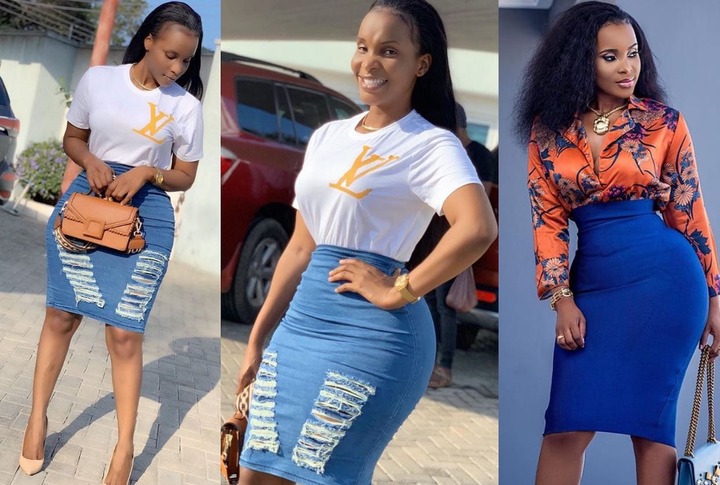 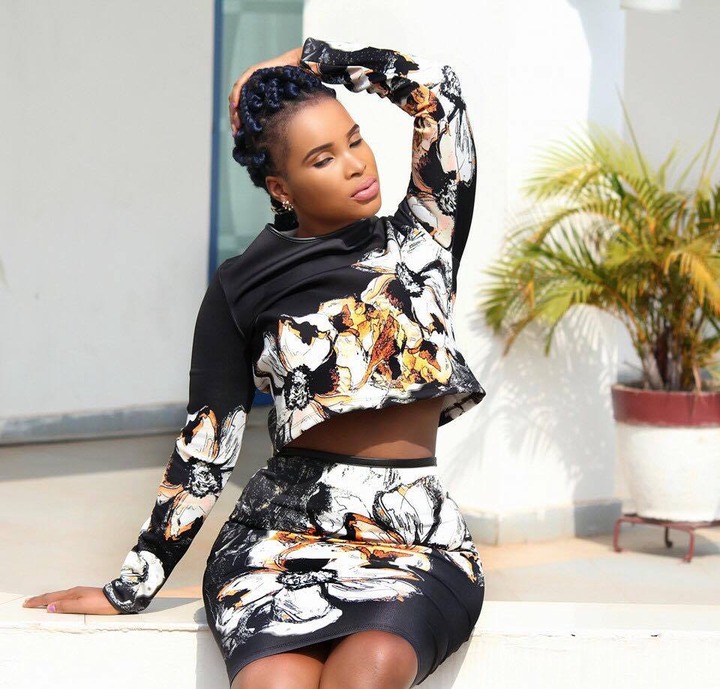