By Scarletbuggarti (self media writer) | 6 months ago 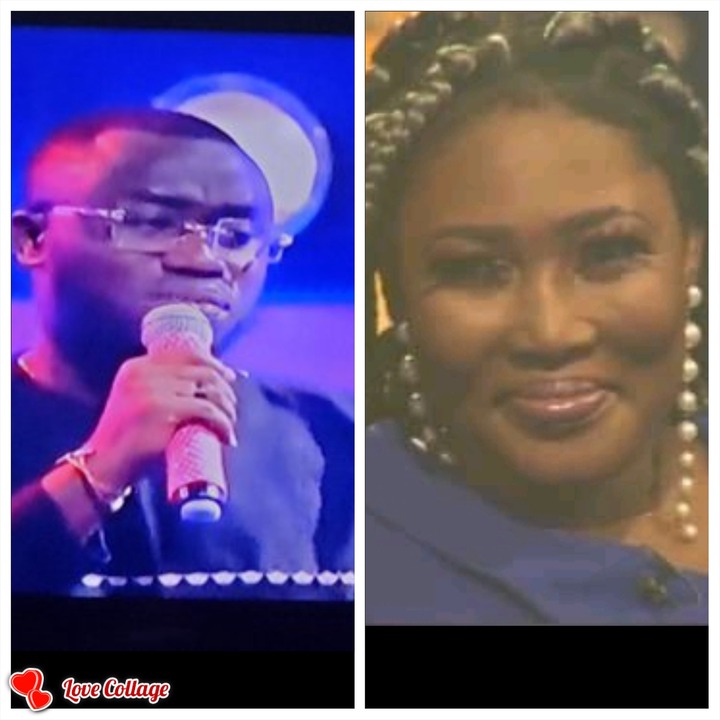 Sometimes the lovers of the Date Rush show could not really think far as what some of the contestants of the show are ever looking out for in a person before choosing him or her for a date.

Quecy is one of the handsome guys who have mastered up courage to look for love on the TV3 Date Rush reality show - the show which gives quick chance to people who mount on the show to look for love.

Quecy made a bitter truth declarations on the Date Rush Review Show on last Wednesday as what made him turned off his Rush on Ruby - one of the two ladies who went on the show to look for love.

On last Sunday's episode of the Date Rush show, the unexpected happened on the show as all the ten male contestants turned off their rushes after watching Ruby's first profile video - including Quecy meanwhile he was the last guy to put his Rush off.

When Quecy was confronted on the Date Rush Review Show by the host on why he decided to also switched off his Rush on Ruby at the last moment, Quecy replied in a soft voice and said this.

Quecy: initially I was having that connection with Ruby on the show when she first mounted on the stage but I also realized she looked a bit older.

The reply Quecy gave to the question the host of the show asked him has gotten a lot of backlashes here and there as people are much amazed.

When it comes to love, age becomes just a number so I think Quecy should have just given himself the chance to have gotten to know Ruby well on the show before jumping into conclusions.

Anyways, the Date Rush show never force anybody on anyone so maybe Quecy made his own rightful decision. 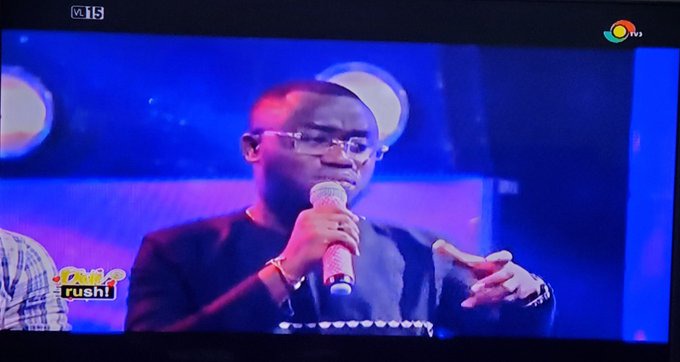