These are some beautiful Ghanaian female celebrities who don't look younger than their age.

By All_News (self media writer) | 2 years ago

Age is just a number. One can achieve anything on any age. All we need is only the determination to do great things irrespective of the age. ... Likewise in their professional growth, some people showed that age is just a number with their physique.

In no particular order below are some beautiful Ghanaian celebrities who don't look their age. 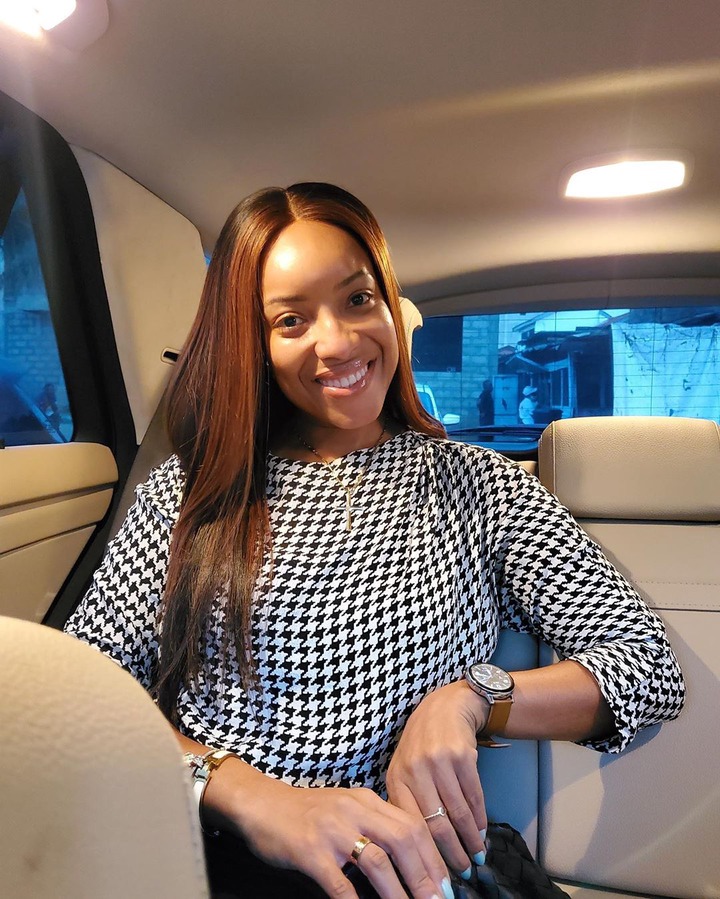 Joselyn Canfor Dumas is a Ghanaian television host and actress. Born on August 31, 1980 (age 40 years) She had her basic education at Morning Star School at Cantoment Accra. Joselyn was enrolled in Archbishop Porter Girls where her love for entertainment was developed. She moved to the States where she studied for 8 years to attain a degree in administrative law and then relocated to Ghana. She was raised by her mum single-handedly and for that matter she adores her mum so much. Joselyn is known for her curvaceous stature and alluring beauty. She starred in many award winning movies such as Adams Apple, A sting in a tale, Perfect Picture and most recently Potato Potahto which is shown on Netflix. 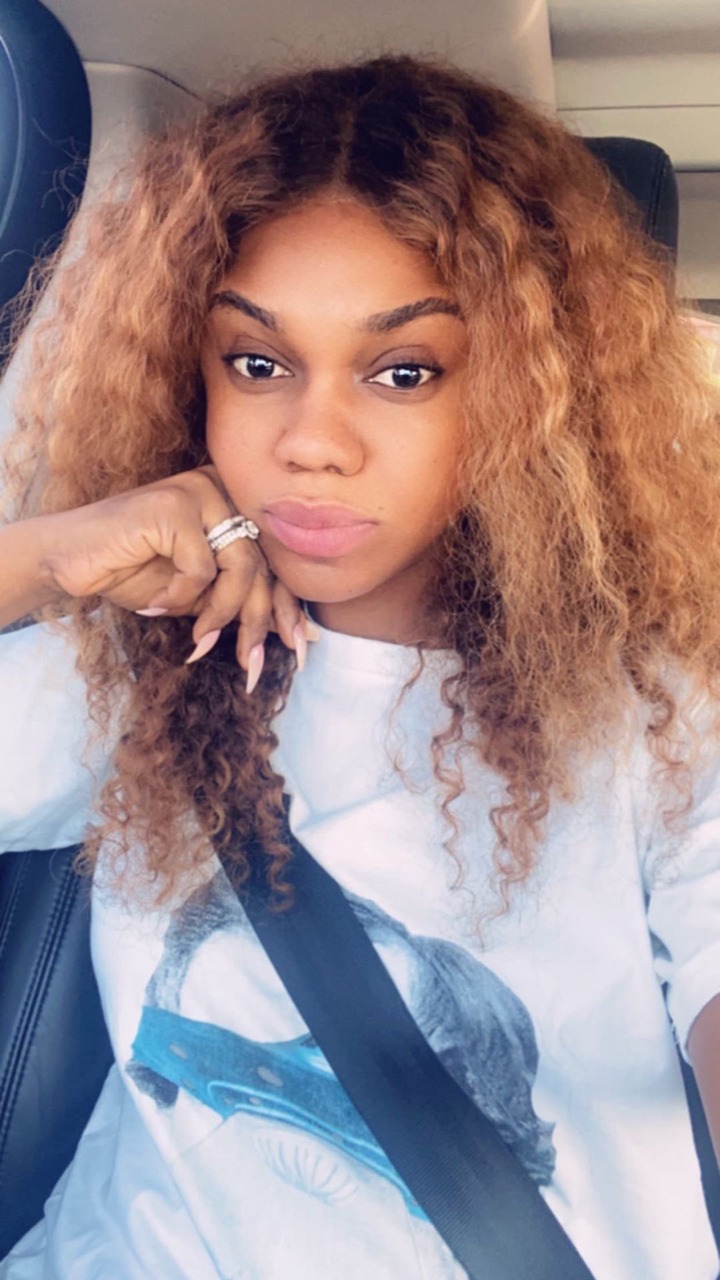 Born Rebecca Acheampong, Becca is a singer and actress. Born August 15th, 1984, (36 years) in Kumasi the Ashanti region, West Africa Ghana. She had her basic education at Morning Star and Wesley Girls high school and continued her education in London’s Croydon College where her like for children and their well being motivated her to come out as fully qualified Childcare and education worker.

The "you lied to me" hitmaker is counted amongst the top 10 richest musicians in Ghana .Becca has won many awards which include one Kora Award, one National Youth Achievers Award, four Ghana Music Awards, and three 4Syte TV Music Video Awards, Nigeria Entertainment Award for African female artist of the Year (Non Nigerian) 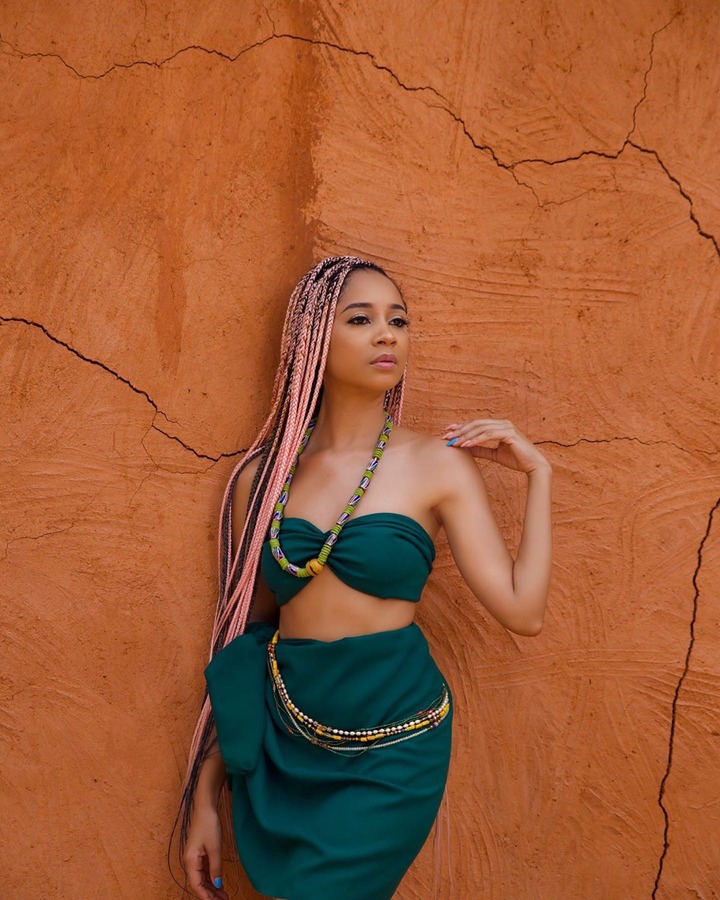 She was born on Saturday, August 25th, 1984. (35 years) The uncle obama hitmaker began her basic education at Christ the King International School in Accra, Ghana.

She completed her high school education at Wesley Girls’ High School in Cape Coast Ghana, She's the sister of Wanluv the kubolor a very controversial musician in Ghana 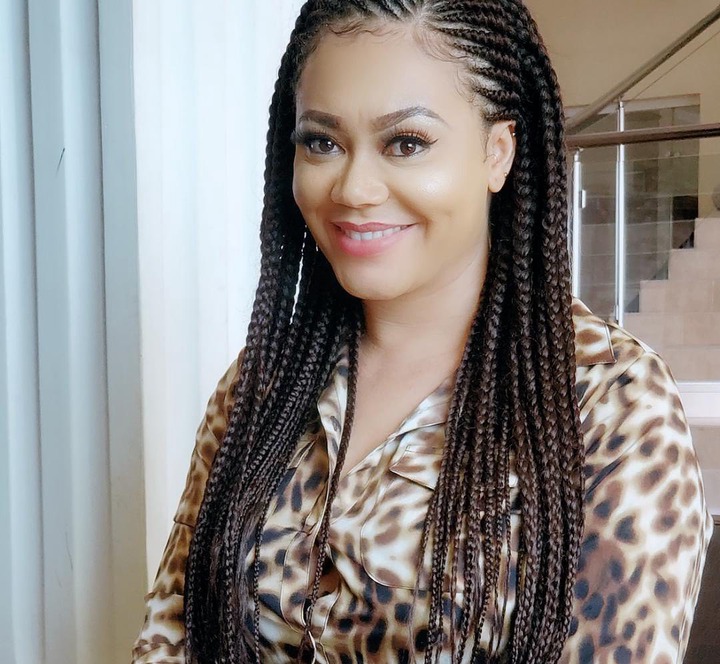 Nadia Buari is a famous Ghanaian actress, model, producer and a television personality. She was born on 21st November 1982 (37 years) in Takoradi the Western Region of Ghana.

She is very gifted, talented, creative and skillful. She knows how to interpret her roles very well and can fit in any character given to her by movie directors and producers in Africa

She was born to an unknown white man. Her mother married Alhaji Sidiku Buari, who adopted her legally as his legitimate daughter. After completing her primary and secondary in Takoradi Nadia Buari proceeded to University of Ghana in Accra and graduated with a Bachelor’s Degree in Performing Arts. 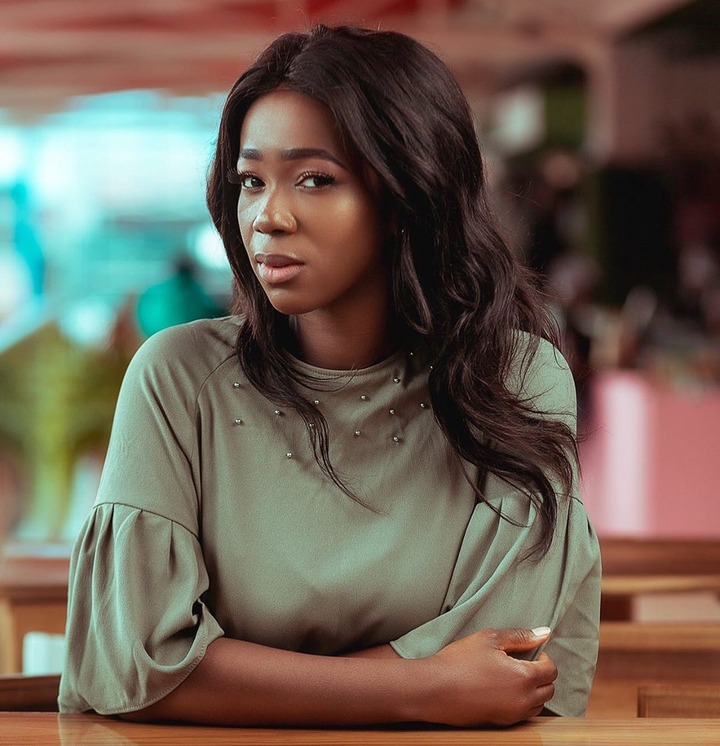 Ama Konadu Abebrese was born on 3rd May 1980 in Kumasi, Ghana.

Abrebrese attained a Bachelor of Arts in Media Arts and Drama from St Mary’s University, Twickenham.

The beautiful actress has won several awards including the 2011 Best Actress at the AMAA Awards and Golden Supporting Actress Drama at the 2016 Golden Movie Awards. She was named among C Hub magazine’s 100 most influential African Women Influencer’s of the era 2014/2015. 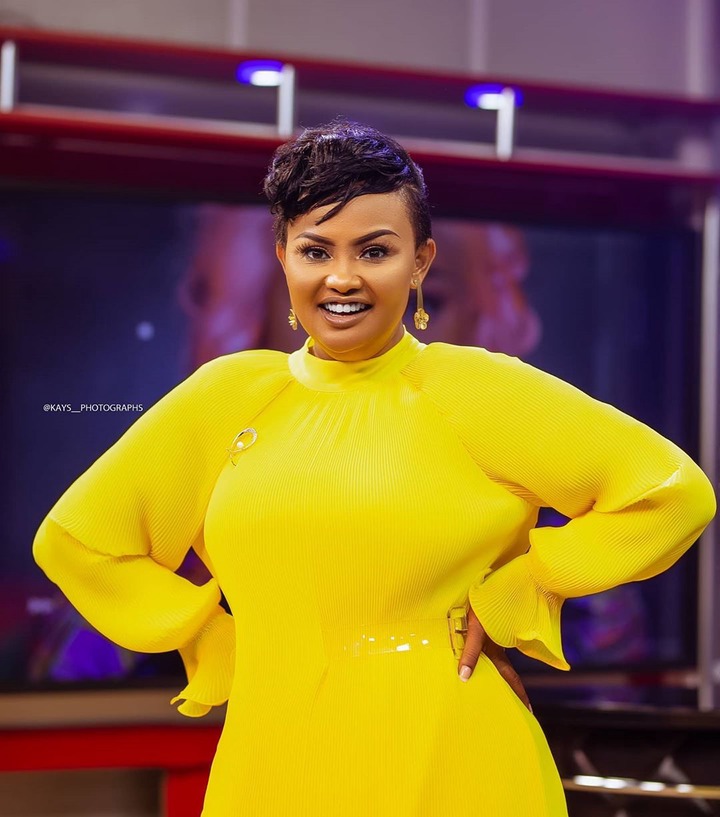 she was born Felicity Ama Agyemang; August 15, 1973 (age 46); Kumasi, Ghana. She rose to prominence for her role in television series Tentacles. Later, she found mainstream success following her role in the Twi-language movie Asoreba.

She has acted a lot of movies and has numerous awards to her credit which includes Best/English Actress, Best Actress in Leading Role, Best Traditional movie and Best Story at the 2011 Kumawood Awards. 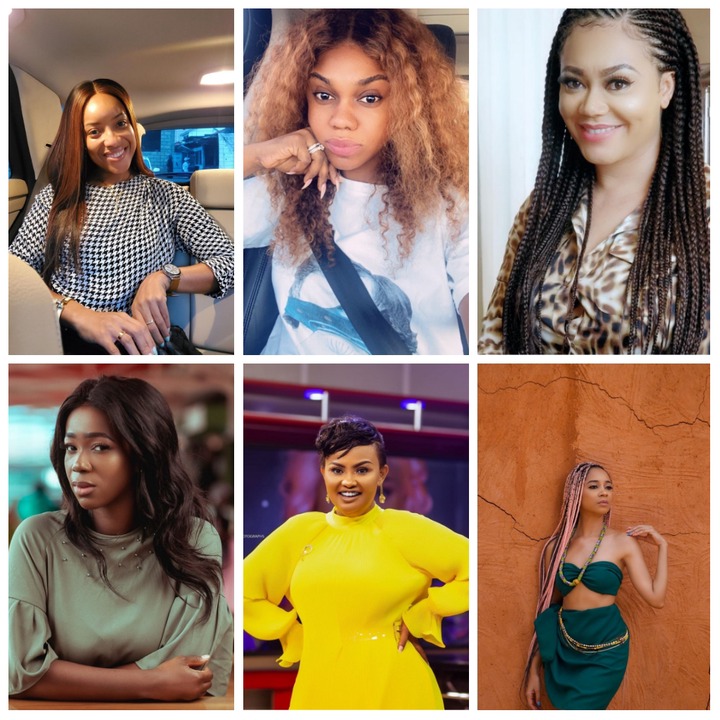 which of these celebrities do you admire most??

Content created and supplied by: All_News (via Opera News )

Can Government Escape This Trouble from Teacher Unions This Time? Read full story