Togbe Afede must be celebrated and your show is no more relevant: Massive reactions greet Paul Adom 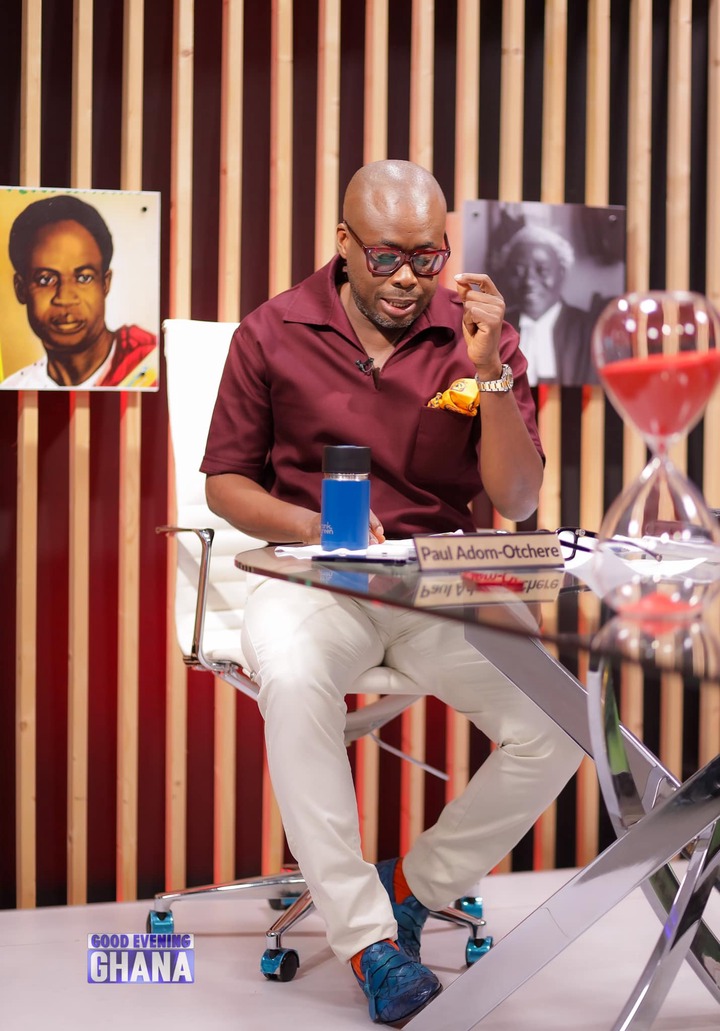 Paul Adom Otchere is a 47-year-old Ghanaian journalist and the host of Metro TV's Good Evening Ghana. He served as a board member of the National Communications Authority before he was appointed as chairperson of the board of Ghana Airports Company Limited.

Paul has been in the news for making certain comments accusing the reputable Togbe Afede of attending only 16% of council meetings which Togbe has debunked. Readers can recall how Paul reacted to Togbe's rejection of the Ex-gratia payment.

Readers can also recall how during Paul's touch screen analysis, Paul alleged that Togbe Afede claimed he traveled from the Volta Region to Council meetings. All these statements by Paul have been debunked by the revered traditional ruler.

Readers can also reminisce how Paul usually makes comments that indicate that his show has been relevant for many years. On another hand, many Ghanaians seem to disagree with the fine journalist and have made their remarks publicly. 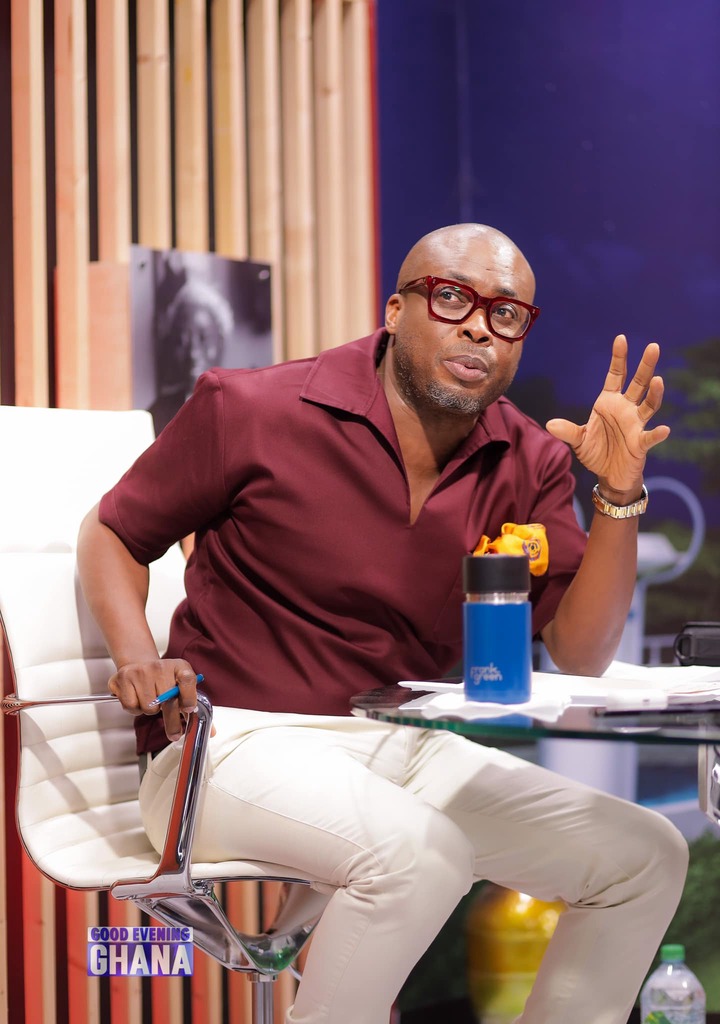 Paul's show used to be the best. He advised Paul to be objective in his touch screen analysis and not react to everything. Ali asked Paul what crime Togbe has committed for returning the Ex-gratia payment.

Duah K. Samuel also complained that Paul has caused pain to Togbe, the man who supported him massively some years ago. Samuel mentioned that Togbe was responding to Paul's allegations in pain and advised Paul to stop making accusations against the traditional ruler.

Asamoah Boateng was not impressed with Paul's comments against Togbe. He however explained that Paul that he has no conscience and is only interested in political and material benefits.

Ibrahim Yushaw Ibrah who was irritated with Paul also exclaimed that Paul deserves to be taken to the psychiatric center for a check-up.

Abilba Paul explained that Paul should admit that he was dishonest in his analysis because Togbe never mentioned that he was coming from the Volta Region to attend Council of State meetings. Abilba also asked Paul if he expected Togbe to attend every Council of State Meeting irrespective of whether or not he was a member of such meetings.

Nuhu Jahbless Abdulai also mentioned that Paul's credibility started fading since NPP came to power and his comments against Togbe were needless.

From the feedback, are Ghanaians seeing the relevance of Paul Adom Otchere's show? Do you think Ghanaians support Paul's unfavorable comments against Togbe Afede?

You may watch the video on: https://fb.watch/dyLPs1OnuP/. 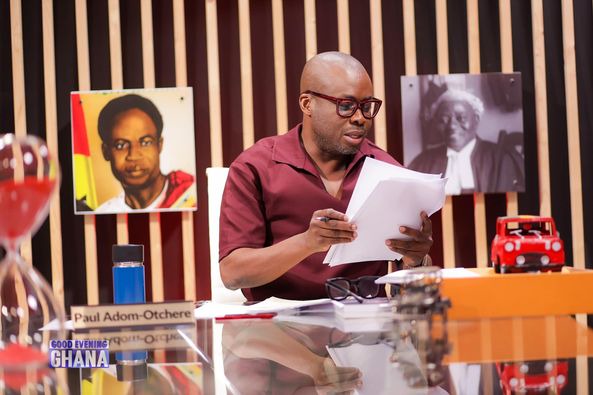