Pictures of Yaa Jackson that got social media talking.

By HotRealNews (self media writer) | 8 months ago 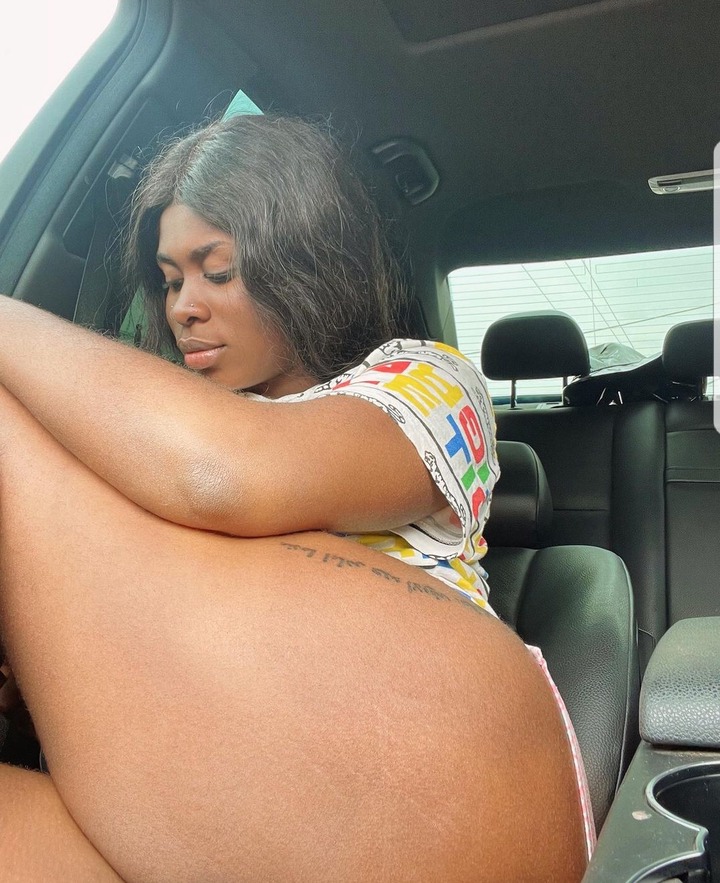 The actress turned singer is well known or more popular for her serious banger hit song "Tear Rubber" released in 2018.

Other songs authored by The 'Tear Rubber' hitmaker are Ehwe papa featuring Fameye, Ghana kasa and many others . She is the only daughter and the second born to her parents. 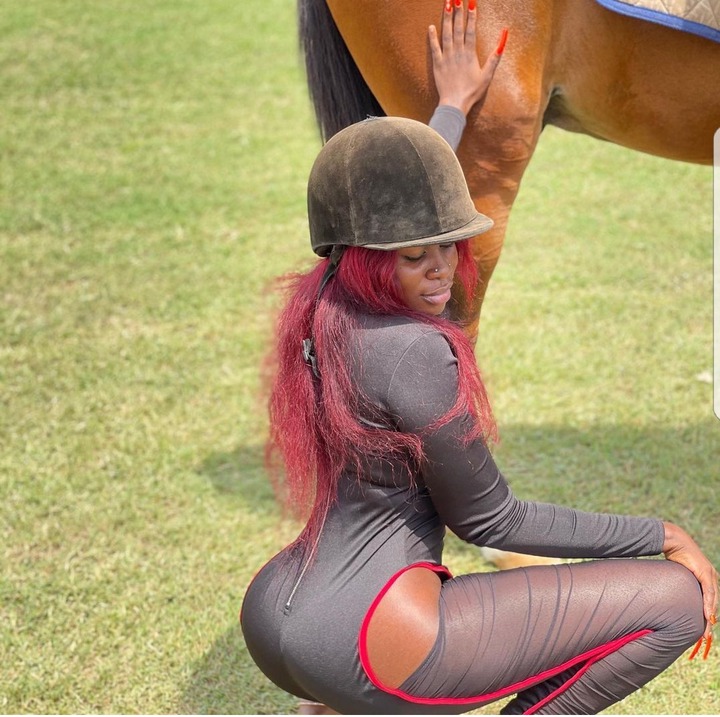 Yaa Jackson began her acting career at an early age playing child roles in the Kumawood Movie industry in Kumasi.

The actress turn singer was barely 2 years old when she made her debut in the “Okukuseku” movie with lead actors like the late Santo, and Agya Ntow. 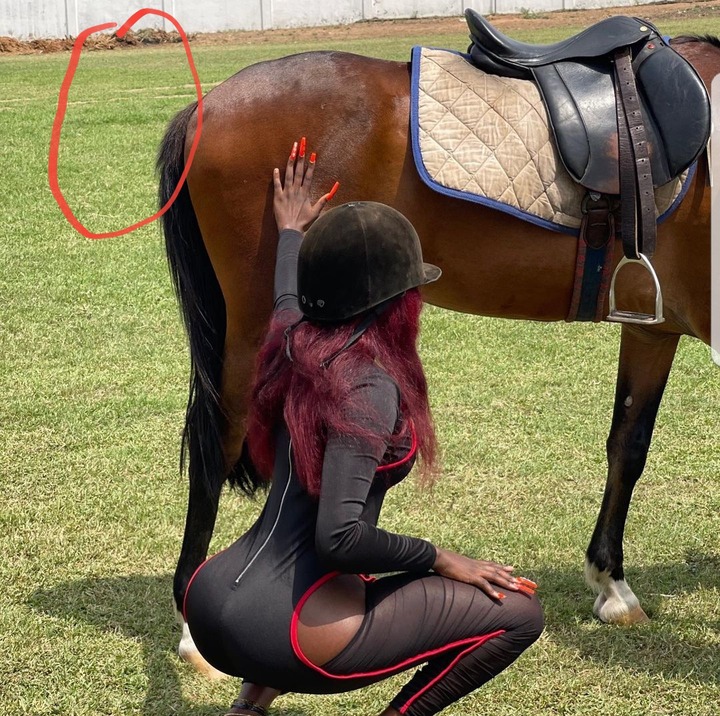 At age 9-12, Yaa Jackson had starred in her second movie titled, “Me Wuo Akyi (After My Death)” which was directed by her father 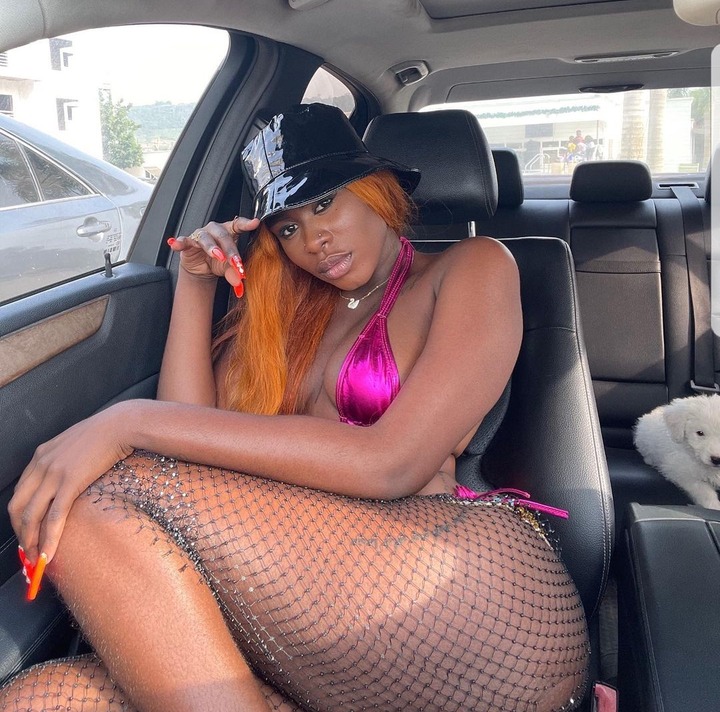 Her recent song is "Squeeze me Tight' which is another banger. The actress turned singer is only 20 years of age. 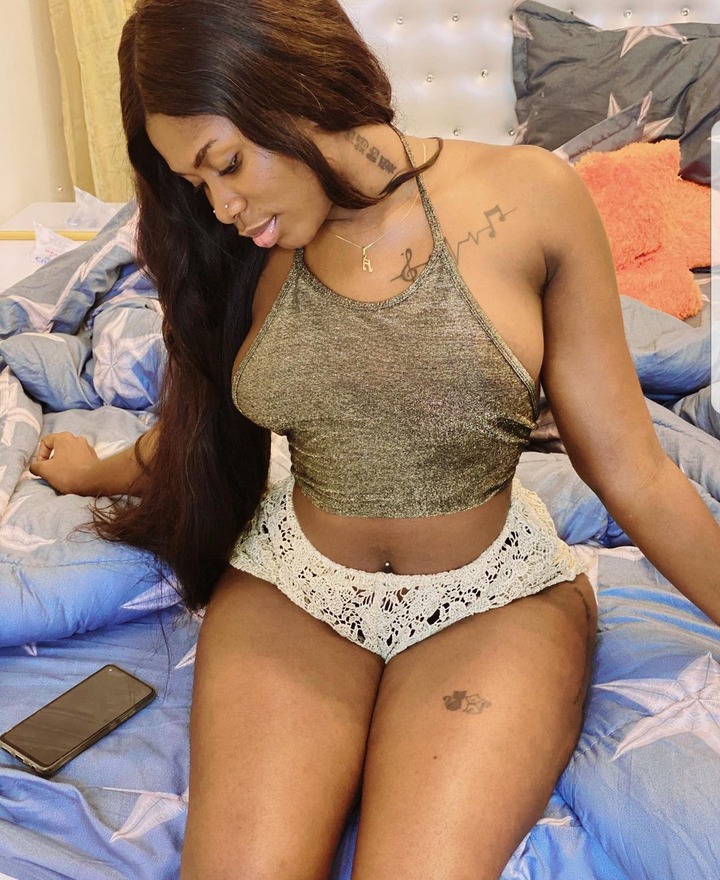 Content created and supplied by: HotRealNews (via Opera News )