By Jahb (self media writer) | 1 year ago

Entertainment artiste manager, Lawrence Nana Asiamah Hanson, known as Bulldog in the Showbiz cycles have gone too far with another bombshell in an interview on Okay Fm.

According to Bulldog, his 9moths old baby girl is wiser than the Ghana Police. He discloses this in an interview and it was as a result of recounting an encounter he had with the Police over Fennec Okyere's death.

He was charged a suspect and was apprehended by the Police CID in 2014 at Kokomlemle and he was accuse as the main cause of the murdering of Fennec Okyere, who was then Kwaw Kese's manager.

After many years, the issue seems to be bordering him. Upon narrating how the Police mishandled the case, Bulldog said that, he was treated as a toilet paper and the arrest has since soiled his reputation or dignity.

Narrating to Halifax on the negatives effects of Fennec's death on his life, he discloses that, it has really become a tragedy to him. As a result, he has lost major of his monetable contracts, his dignity and a lot among his society and the music industry at a whole this is because, people still see him and recognize him as a bad person even though court vindicated him. 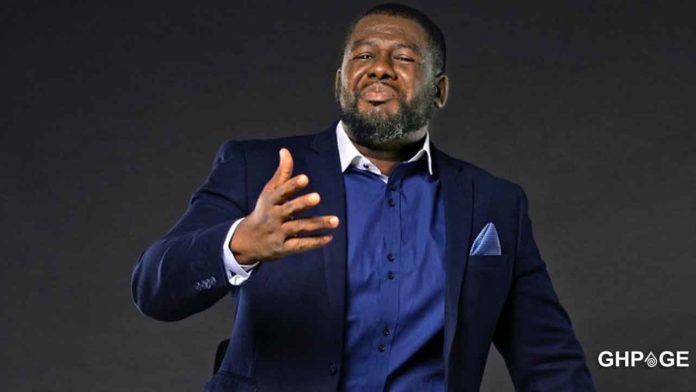 Content created and supplied by: Jahb (via Opera News )