Multiple awards winning broadcast journalist with despite media and the host of Kokrokoo Mr Kwami Sefa Kayi has been ordered by the national media commission to apologize to the former CEO of DVLA or risk loosing his license to practice journalism in Ghana.

This call comes after a claim was laid before the NMC about some pronouncements the said journalist made about the former DVLA boss that was caught on tape. The recording which has been brought before the national media commission has Mr Kwami Sefa Kayi saying Mr Yao Amegashie was asked to proceed on leave in 2001 when former president John Agyekum Kuffour assumed office.

However,Mr Amegashie was called back to office when president John Evans Atta Mills took over power in 2009 a development which the journalist found not to be right.

After several years of back and forth deliberations on the Matter,the national media commission has finally found Sefa Kayi to wrong and has ordered him to apologize to Mr Amegashie.

The national media commission further added that it can only revoke licenses of members who flout their rules and regulations and cannot compell members to pay damages like the courts do either than that,kwami Sefa Kayi would have been made to pay damages. 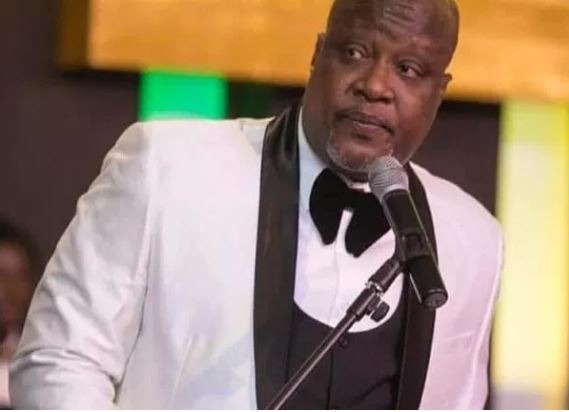 Did Captain Smart really say teachers are the most useless people in Ghana. Find out here