Only Legends Will Understand; See Some All Time Past And Present TV Series That Will Make You Laugh

By GinaTrendz (self media writer) | 20 days ago

Television reality show and other programs have become one of the most-watched programs both in our time and the past due to their social impact on the contestants and how it brings amusement to the viewers. With these reality shows, Ghanaians have embraced a little few of them. I have to take my time to bring you some of these past and current reality shows shown on various media platforms. Stay glued to your seat as we start our journey. 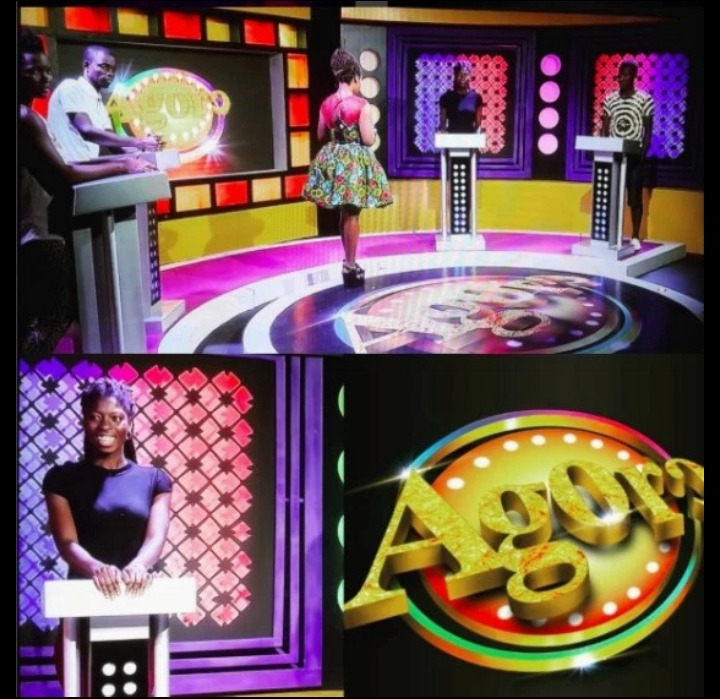 “Agoro” was an educative TV program that was telecast by GTV as the contestants answer some questions about Ghanaian culture, language, and history, and it was hosted by David Dontoh and Adjoa Adjei Yeboah but it was initially hosted by Odeefoɔ and Amankwah Ampofo by then. The show was telecast on Sunday evening.

By the fireside is among all-time children’s television Programmes that were mainly focused on storytelling” Ananse story” in line with music and dance. It was a must-watch Programme at that time and it was hosted by Grace Omaboe known in showbiz as “Maame Dokono”, Wofa Yaw, and Dr. Rokoto. 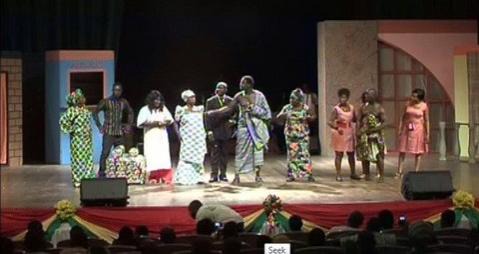 One of the most favorite tv shows in Ghana that you can talk of it is the “ Keysoap concert party”. It was also aired by GTV from 1990 to 2000 and featured some comedians like Kofi Adu( Agya Koo), Araba Stamp, Nkomode, Bob Okala, and many others. It was one of its kind.

This television Programme is one of the best entertainment reality show shown by the media general group specifically tv3. This show has high viewership as can be felt when the time for it to air is due. Both children and parents create a buzz about the show. The TV show has echoed the importance of paying attention to developing talents in children and something which is often abandoned by a lot of Ghanaian parents. The show has even gained international recognition as one of the winners known to be DJ Switch has performed a lot of international assignments due to her massive performance during her time. And not only her but a lot of children have also excelled through this program. 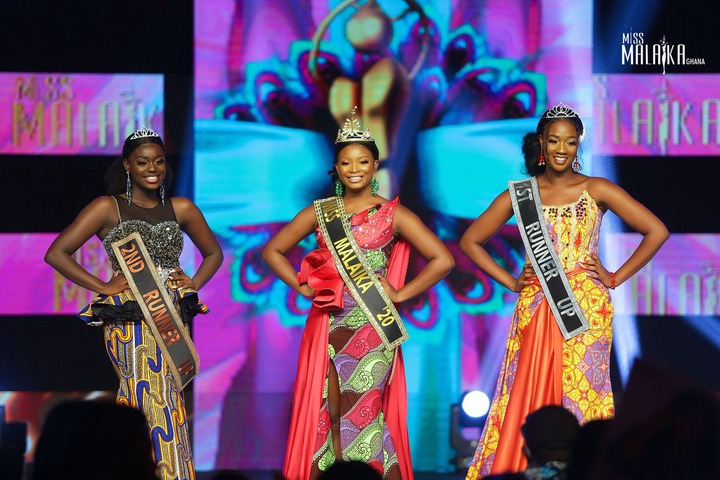 This is another beauty pageant show that has captured the hearts of young educated University going, Ghanaian ladies. Miss Malaika Ghana reality show which first aired in Ghana in 2003. The show is produced by Charter House Productions and airs on Ghana television station TV3 as well as DSTV channel Africa Magic. With its clear target audience, it has built a vibrant and strong youthful following among various Ghanaian campuses across the nation. 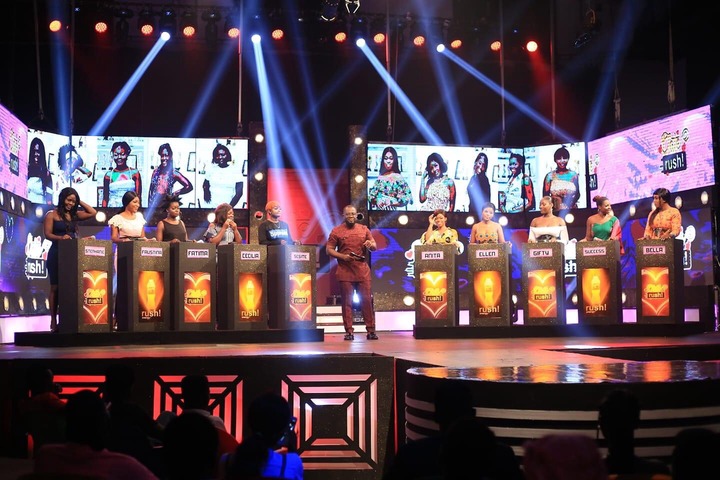 Date rush is another program telecast on tv3 and hosted by Giovanni Caleb who took over from Nii Kpakpo Thompson the formal host. It is an entertaining show and is loved by its cherished viewers as it serves as a platform for a lot of people to choose their life partners with ease. Not only that but how people come to the show to showcase themselves and get rejected and some are also fortunate to get life partners makes it excited. 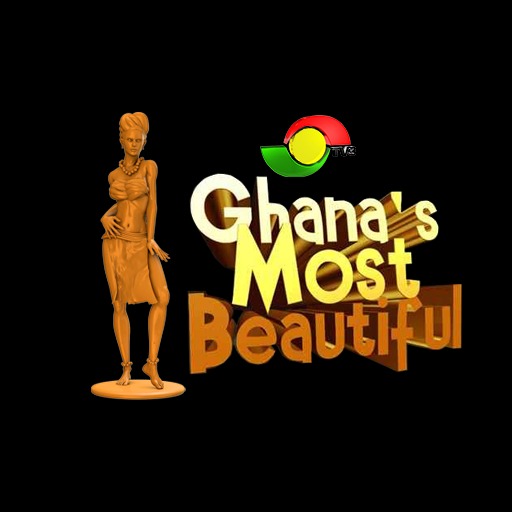 Another most cherished tv program that we can talk of in our recent time is Ghana’s Most Beautiful (GMB)pageant show. This show was first introduced in 2007 till date and it has risen to the highest level and has also transformed the meaning of true beauty in the Ghanaians. This is the first pageant to acknowledge and creatively inculcate the various unique Ghanaian traditions of the sixteen (16) regions across the country. The show is not just a reality show but a lifetime learns and a platform that gives ladies to show their talent within them. This has given the TV show not just very large viewers but also loyal viewers who are always in hurry to watch it when the time is due to air it. This reality show has helped so many participants to build their capabilities with high self-esteem as we call all tell from the current ongoing season and I know you love to watch it.

Content created and supplied by: GinaTrendz (via Opera News )