By Kingsmedia (self meida writer) | 16 days 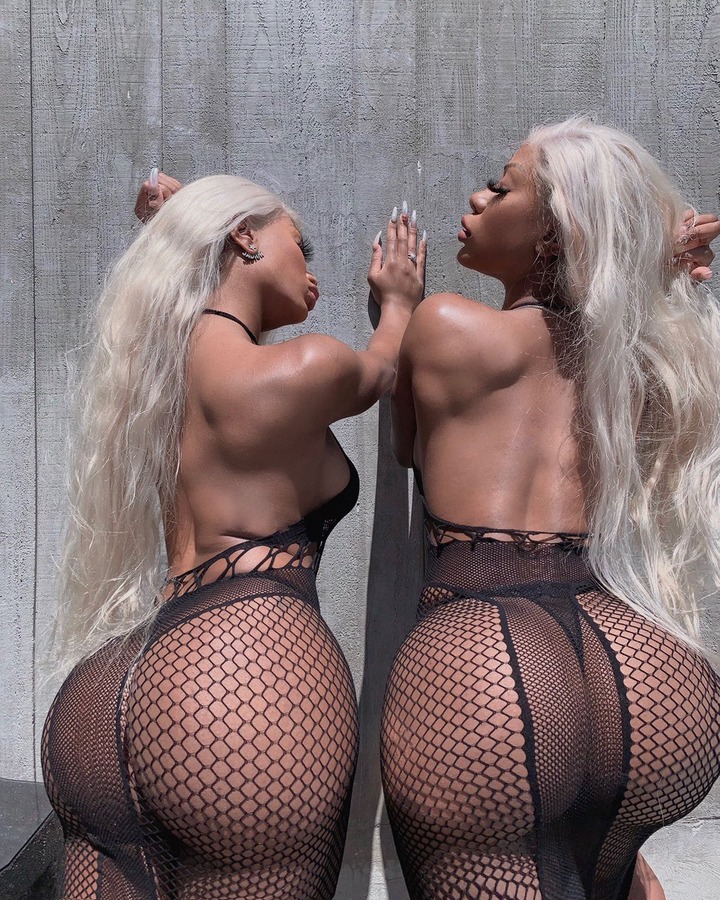 Shannon and Shannade Clermont, born popularly known as the Clermont Twins, are American models, fashion designers, and television personalities. They received media attention from their appearances on the fourteenth season of the reality television series Bad Girls Club in 2015, and have since developed an extensive online and social media presence.

The identical twins were born in Montclair, New Jersey on March 21, 1994, they are the youngest of five siblings, with one sister and two brothers. Their parents are both immigrants, their mother is from Jamaica and operated a daycare, and their father is from Haiti and owned a moving company. They have described their family as hard-working, working-class, and moved to Dallas, Georgia when they were nine years old. They began modeling when they were 14 years old, after winning a six-month program at an acting and modeling school, they worked as stand-ins for television shows including Tyler Perry’s House of Payne.

The twins developed an interest in fashion from their aunt, a fashion designer in New York City. They stated that they didn’t have any other plan than getting to New York City despite both receiving full college scholarships in Georgia, Shannon attended the Fashion Institute of Technology for fashion merchandising and Shannade attended Parsons School of Design for strategic design, and both graduated with bachelor’s degrees in 2016. They have relocated to Los Angeles. 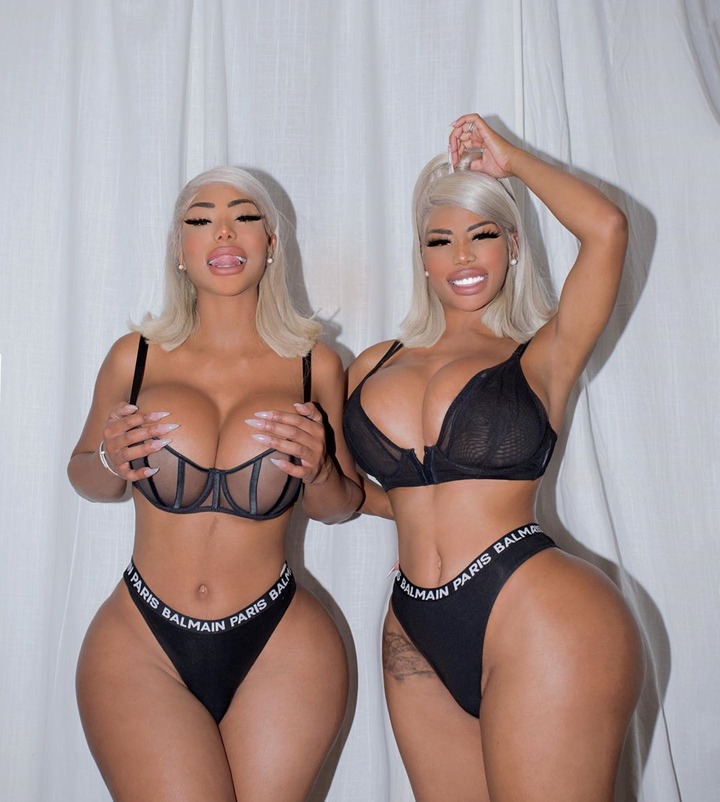 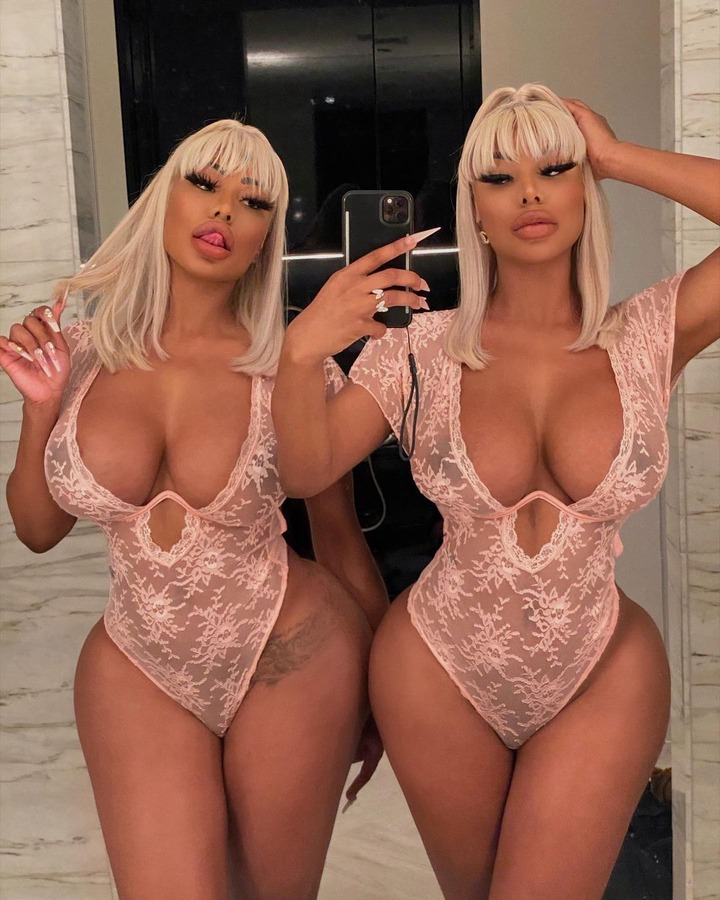 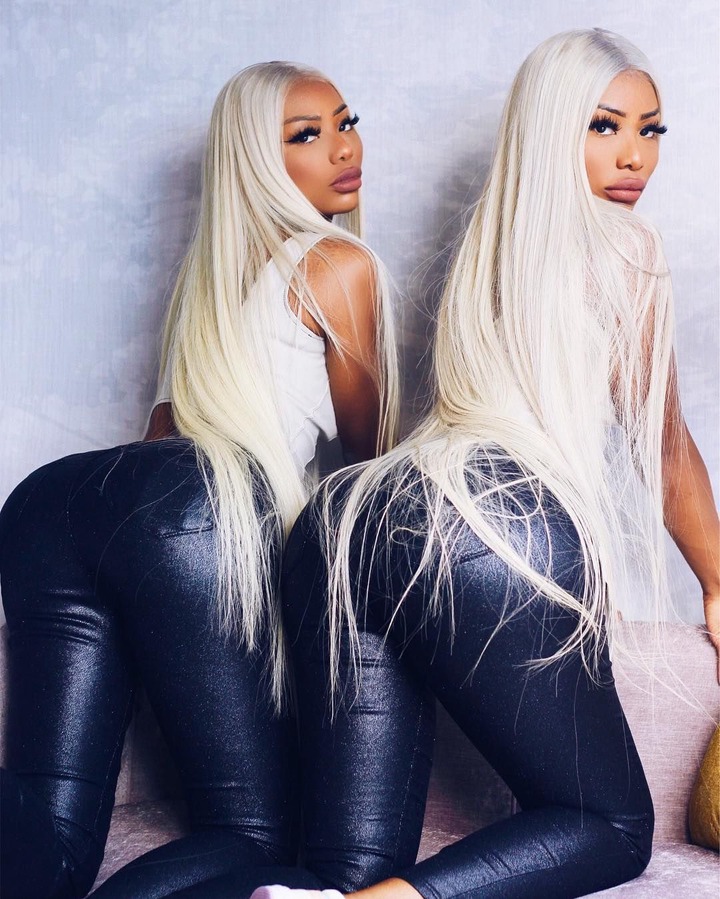 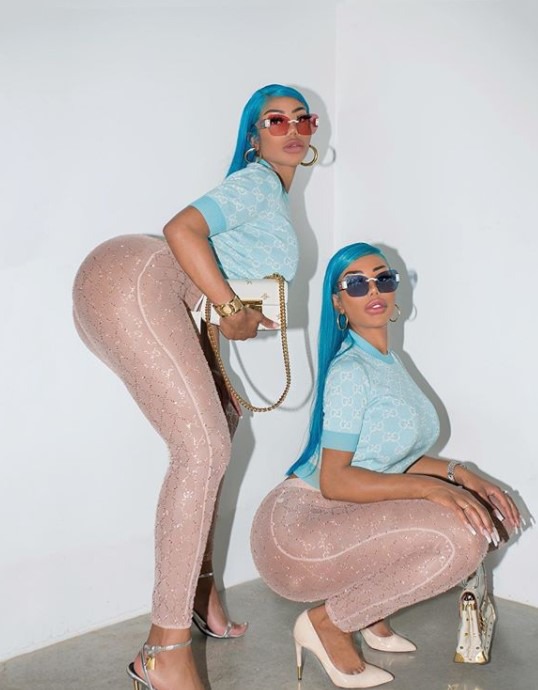 President Akufo Addo reacts to the death of Ama Benyiwa Doe. 'She was a good friend' - he said