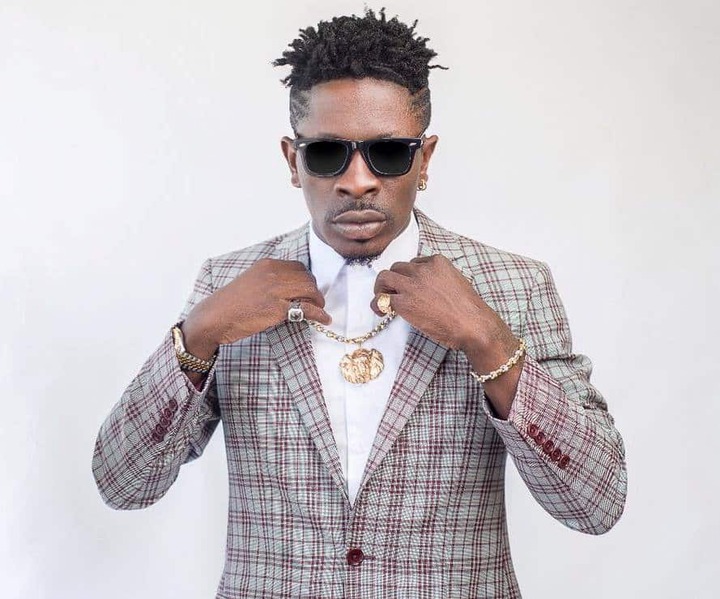 Popular Ghanaian award winning Dancehall Artist, Charles Nii Armah Mensah widely known by his showbiz name as Shatta Wale has landed himself in a big trouble as a supposed prank to cause publicity stunt in anticipation for the release of his highly rated GOG album. His plans seems to have backfired as the Ghana Police Service has launched investigations and search for him.

According to several posts trending on social media pages, the musician was shot at his residence in East Legon in Accra. Social media broke into tears after the sad yet unconfirmed news surfaced online. As we communicate now, Ghana police is searching for the alleged victim, Shatta Wale. Many Ghanaians; especially industry players and other musicians have called for Shatta Wale to be punished for causing unnecessary fear and panic.

Host of the TV3 Newsday show, Johnny Hughes has also waded into reactions concerning Shatta Wale's case. He has expressed disappointment in the artist for putting the general public in fear. He joined the many Ghanaians to chastise Charles Nii Armah over his actions, calling on him to render unqualified apology to the general public.

Johnny Hughes has also showered praises on the Ghana Police for their swift response to the news. Johnny Hughes believes that the newly sworn in IGP has saturated the police institution with his high sense of responsibility. However, he called on the police to deal with Shatta Wale should the allegations be false.

He said, "I'm not happy about it and I pray that it is not true. If he's been shot, I sympathise with him but if he's not been shot and he's decided just to play the fool, I think that the law should deal with him and anyone who spread false news out there. IGP must stand up and deal with him to set an example to others."

Indeed, should what Shatta Wale did be confirmed untrue by the police service, he should be dealt with according to the laws to deter other celebrities who intend to follow his suit from doing so. What do you also think about this issue?