By Verified_writer (self meida writer) | 24 days

In the past there have been many comedy movies but one comedy movie which is still enjoyed by many folks in and around the continent is the gods must be crazy movie which was released in 1980. 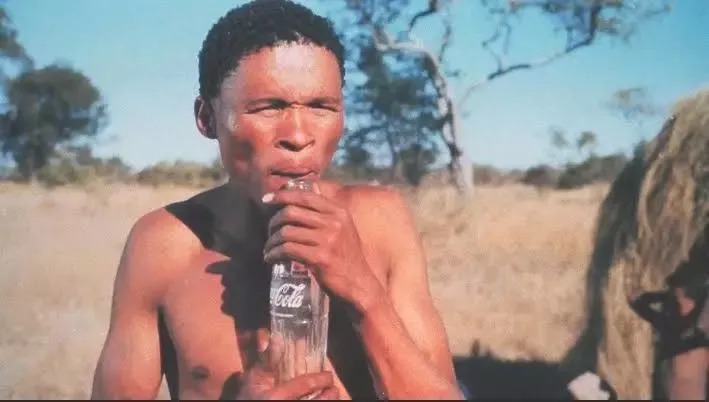 I still remember how happy I looked any time I turned on my channel and tuned a channel to see the gods must be crazy movie which was enjoyed by any 90s kids. 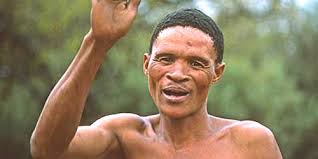 The storyline of the movie is centered on an African primitive man who found a glass bottle for the first time and was astonished by its hard nature. He set out on a quest to the end of the world where he planned to drop the evil object and return to his family. 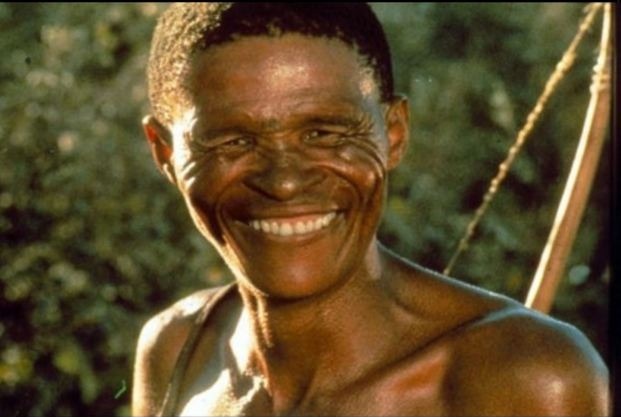 He went through series of adventures and met many good friends who were amazed by his extreme nature and love for wildlife.

However many interesting facts surrounding the production and release of this wonderful comedy move has amazed a lot of people.

Let us look at a few facts about this movie you probably did not know which will amaze you and show you a bit of ancient African era mixed with a bit of fun.

1.The movie set a record as the non action movie offers hit movie in the world beating several action movies to win the award.

It’s funny storyline and amazing African cultural display made the movie so popular that may people still watch it till this day.

2.The budget for the movie was a whopping $5 million but it became a worldwide hit that it broke many theatre view record and streams.

It made a profit of $100 million dollars despite the small amount compared to the amount that was uses in production.

3.Despite having made a huge profit of $100 with a relatively low budget, the main character of the movie Nixau Toma known as xi in the movie was was only paid $300 dollars due to him no being familiar with foreign currency rates and was allegedly cheated by the director. 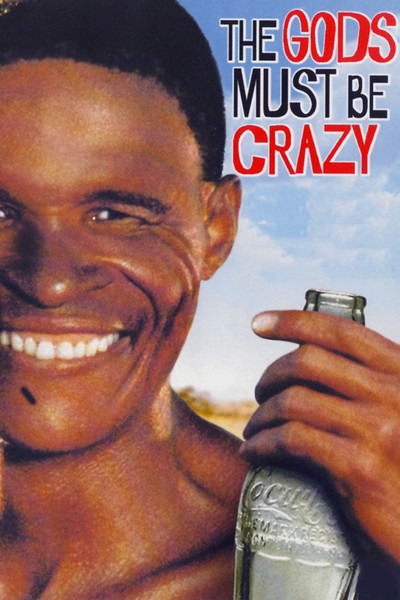 4.The initial director of the movie suffered a severe heart attack after having spent several hours directing the actors and actresses in order to arrive at good scenes.He was replaced by another director who coordinated the movie to a successful end.

5.It was banned in some countries such as Trinidad due to believes that the movie had several scenes which depicted racism and white supremacy.