Check out the current photos of some interesting actors and actresses in the movie series, Efiewura.

By Dorcasp (self media writer) | 26 days ago

Efiewura was one of the entertaining movie series then times in Ghana. Though dramas were played by all grown people, the youth especially and children felt it interesting to watch. This movie series ,perhaps broadened some interactive status between families and friends. 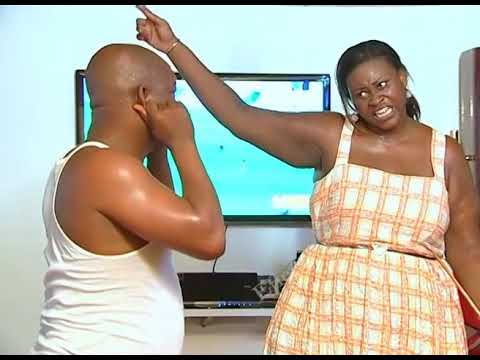 Little ,for example ,named in real life as Mercy Smith Little. She was the oversized weight woman thus big boobs back and front. She is now a entrepreneur and product advertiser. Little ,in the movie played a role of being George Cobbo's wife. This man was staut man. Thier marriage was like a cow and chicken story. 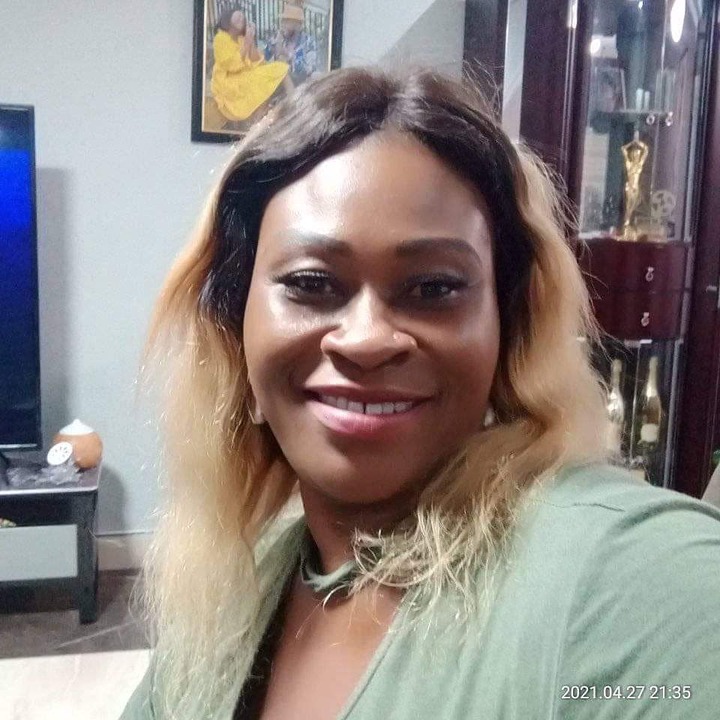 Akua Mama Zimbi ; Akua played the role of a mother to young child. Donkor Mensah also known as Katawire ,the landlord fell for her , however ,she and her husband resided in his house. Akua Mama Zimbi in real life hosts a show, named Ódó Ahomasó. She became very popular with her huge hair wrap. 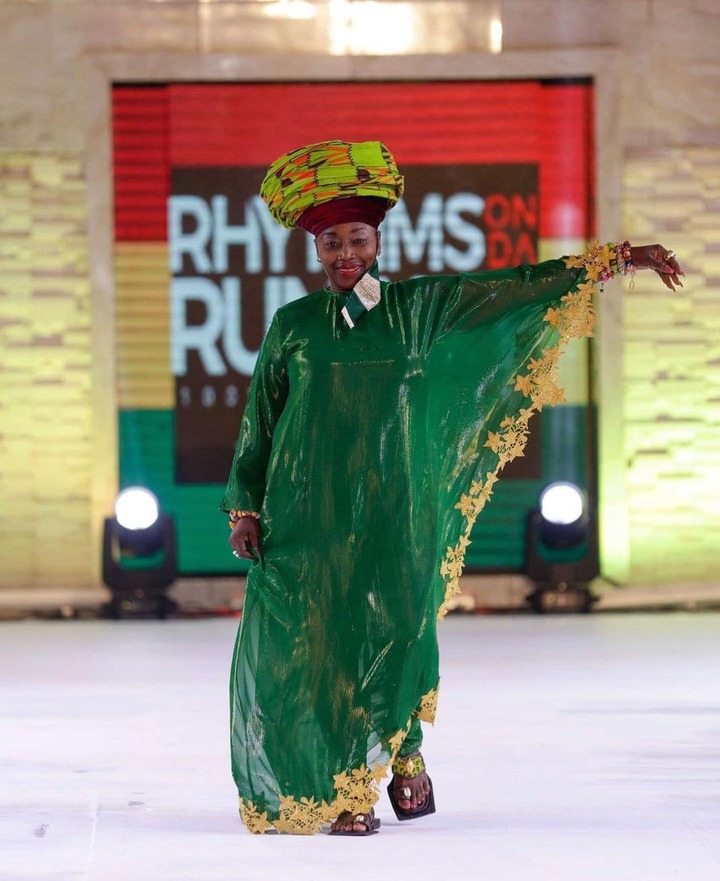 Auntie Bee was the wife of Katawire ( Donkor Mensah) in the series. She argues a lot with any lady she sees converting with her husband. Auntie Bee hasn't been seen on the net of late but she is also an entrepreneur. 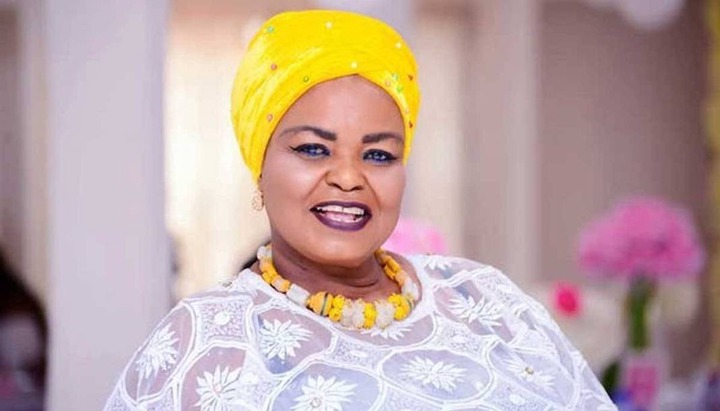 Gloria Sarfoa: Gloria is an instagram sort out personality. She took her acting skills to the higher pick. She is also a Tv presenter , a host, and a product advertiser. Though is reaching age , she hasn't married yet , meanwhile she shocked the internet of getting married to Nana. As a media person, she amuses her fans with her luxurious lifestyle. She's also .being one of the millionaire female celebrities. 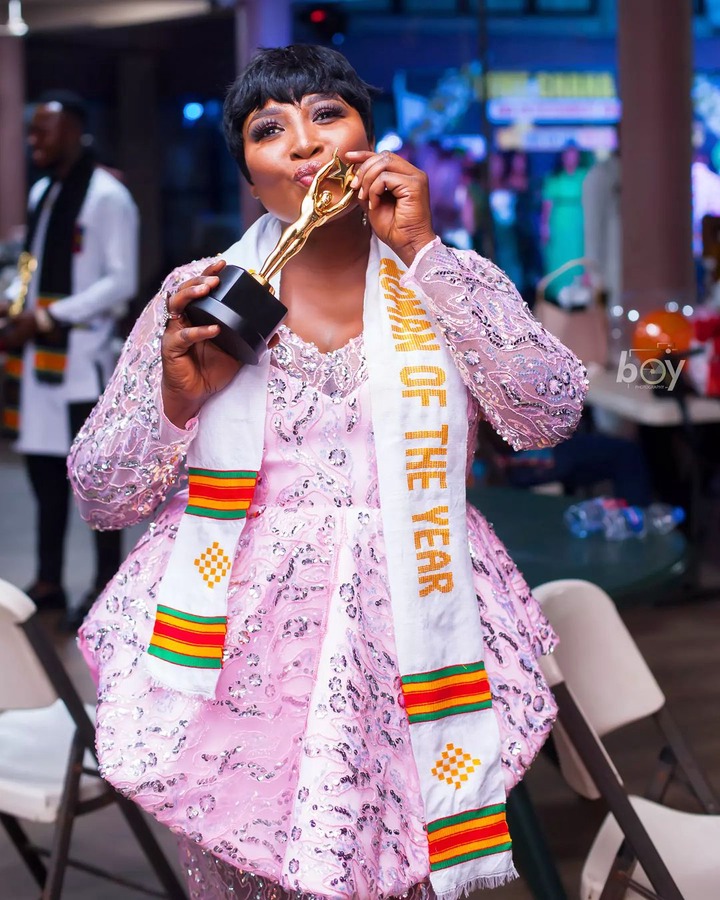 This photo ,she won the Best woman of the year.

Koo Ofori: Koo Ofori took the role of a comedian and drunkard lifestyle in Efiewura. He is a father to the titok star , Asantewaa. Koo Ofori also hasn't been seen in the media but he looks good with this photo. 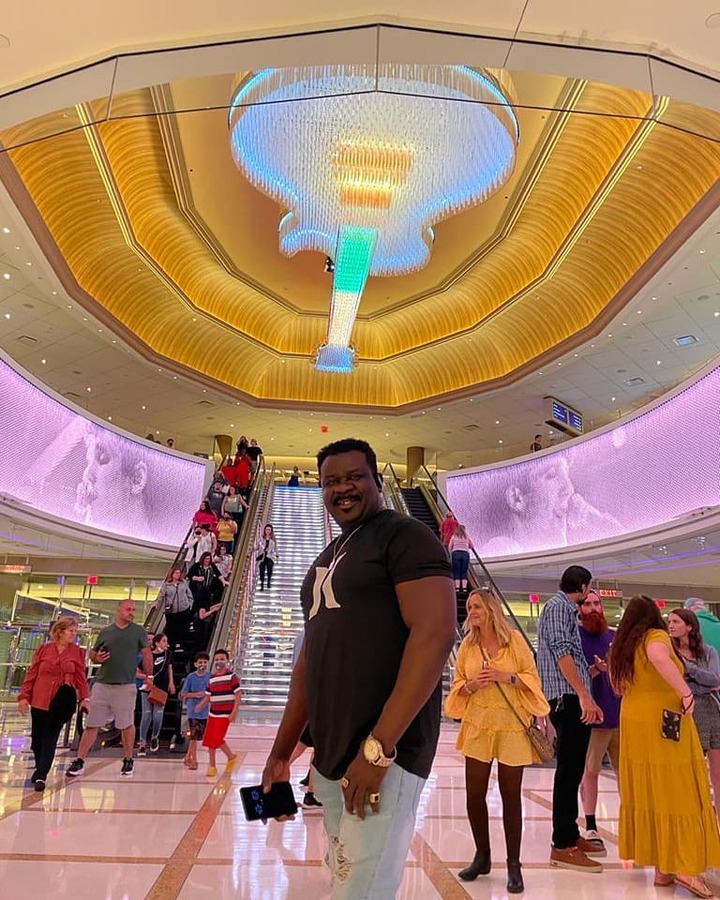