Who is the richest musician in Ghana? 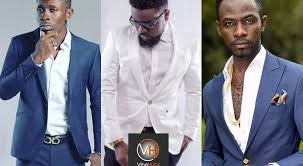 In recent times, the music industry has been one of the highest-paying fields in the entertainment sector.

In Ghana, musicians are making a good sums of money due to their talented hardworking. Each one them has a unique style of performing. Musicians in general, are widely known because of their extravagant purchases and flaunting wealth.

Notwithstanding the fact that the industry is one of the highest-paying field, the ones with the highest net are listed on this list of top three (3) richest musicians in Ghana. 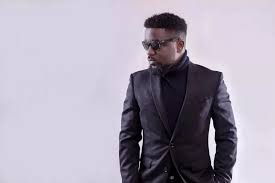 Mr. Michael Owusu Addo populary knwn as Sarkodie was born on July 10, 1988. He has engaged in musical collaborations with many other renowned Hip-Hop stars across and beyond Ghana. He is the richest musician in Ghana with an estimated net worth of $7.2 Million. His record level has been Nedjon Media/Sarkcess Music/Duncwills Entertainment.

Sarkodie has the most number of awards as a musician in Ghana both local and international. He is the very first Ghanaian to win the BET award.

He is an ambassador for a number of companies, including Samsung mobile, fan milk, and many more. He lives in a luxurious mansion and has a fleet of cars. 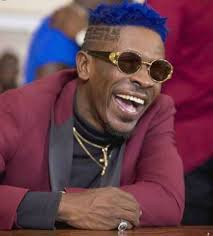 Mr. Charles Nii Armah Mensah popularly known as Shatta Wale is a reggae Dancehall artist from Ghana. He is one of the richest musicians in Ghana with an estimated net worth of $6.5 million.

Undisputedly, deciding to do music was a good move by Shatta Wale as this has thrown him to the spotlight. He was born on 17th October 1984

He rose to fame with his greatest hit ‘Dancehall king”. He has performed on both local and international platforms winning many awards to his credit.

He owns several expensive cars which include a Range Rover, a G Wagon, Toyota Camry, and Chevrolet Camaro and mansions worth millions  of dollars. 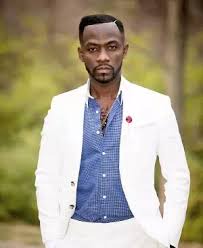 Mr. Kwame Nsiah Apau popularly known as Okyeame Kwame was born on the 17th of April, 1976. He is a Ghanaian rapper, songwriter, creative director, and entrepreneur.

He made his decision to go solo in 2004, which seems to have been a bold step for him.

Apart from earning money from his music, he also has a variety of enterprises. He is the second richest Ghanaian musician with an estimated net worth $6 million. And of the owner of a record label named One Mic Entertainment, he is the co-owner of Firm Bridges Communications and a partner in Horseman Shoes.

Kwame is an ambassador for several brands, including GT Bank, MTN Group, and Coca-Cola.