By Faithfulnewsgh (self meida writer) | 24 days

Samini was first know as Batman wey back in 2004, he rebranded and change his name to Samini later in his career and fans and followers have adopted to his name name.

Samini gain popularity after the release of his hit single title “Linda” after that he was usually feature by many artistes in our entertainment space.

People in the industry recognize Samini as the God father of Dancehall and Reggae when it comes to Ghana as a country and most of the new artist on the block believe he has done a lot to maintain the Raggae and Dancehall vibes all this while.

Samini is one of the musicians who is very active on his social media handle especially instagram and facebook, where he usually interacts with his fans and followers.

Samini shares adorable Photos with spending time with a lady in a swimming pool, on his social media handle and fans can’t stop commenting, most of them have already jump to the conclusion that the lady in the picture is Samini new girlfriend.

Even though Samini didn’t leave any caption on the post that shows the lady is question is his girlfriend.

But fans and followers of Samini had already assumed and therefore is an alleged. 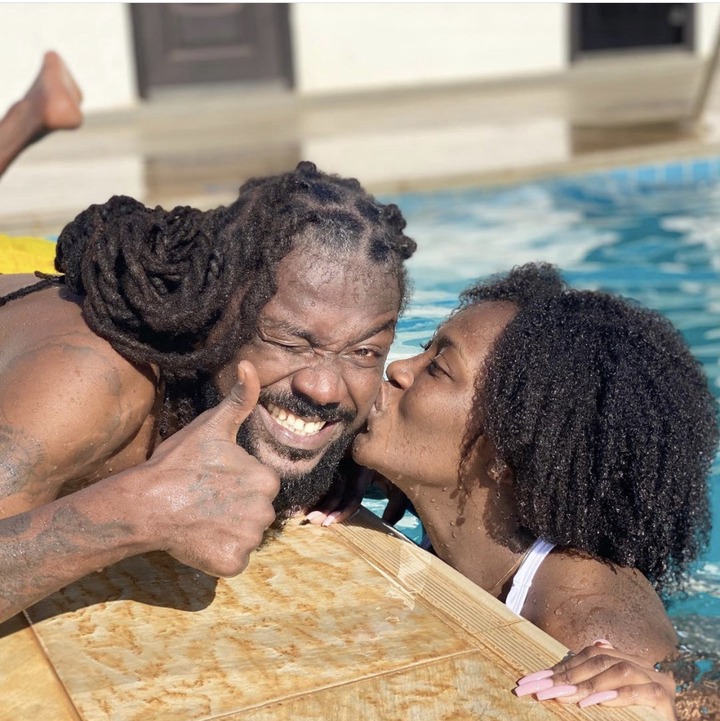 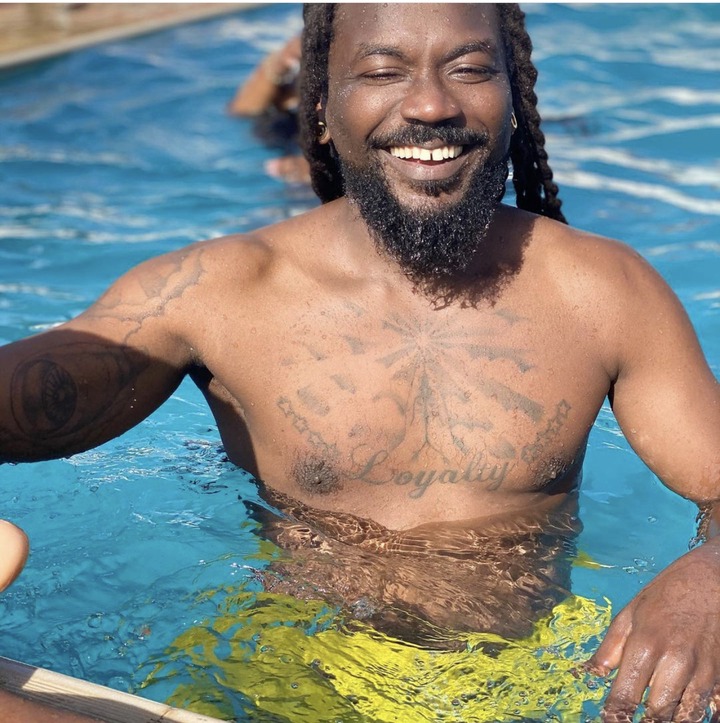 Man with the strongest jaws lift a 50kg bag of cement with his teeth. (watch full video)

Prevent Your Shoulders From Overheating And Burning; Wear These Ankara Kimono jackets To Feel Safe

Instead Of Focusing On Their Books, This Is What They Have Been Posting Online Whiles In School