Nana Ama McBrown An Epitome Of A Strong Woman The Ghanaian movie industry has declined in its effectiveness and its ability to cheer up its cherished audience for some time now, but the achievement of some of its heroes and heroine cannot be swept under the carpet. Today we take a look at the life of Nana Ama Mcbrown.

Nana Ama Mcbrown happens to be one of the most famous celebrities in Ghana, a fate it took her years Of hard work to build, and has a reputation that is much envied. She happens to be a veteran in the Ghanaian movie industry dating back to her acting career in the 1990s.

Felicity Ama Agyemang, affectionately called Nana Ama McBrown, was born on 15 August 1973 to madam Cecilia Agyenim and Mr. Kwabena Nkrumah. Due to the financial instability of her parents her aunt to care of her at an early age. She very often regards her aunt as her real mum. She was raised in Kwadaso a suburb of Kumasi in the Ashanti region. Nana Ama for some reason was not able to complete her basic education and has dropped out of schooling.

Nana Ama knowing her family background always did her best at whatever she found herself doing. At the time there happened to be a movie audition by miracle films which she enrolled and later got the chance to act on set. Most definitely Nana Ama Mcbrown will always be grateful to Samuel Nyamekye, the producer then. Scenes from her archive movies tells a great deal of her dedication and commitment to acting. Her roles in the local movies allowed her to act in Tentacles which she didn't disappoint at all. 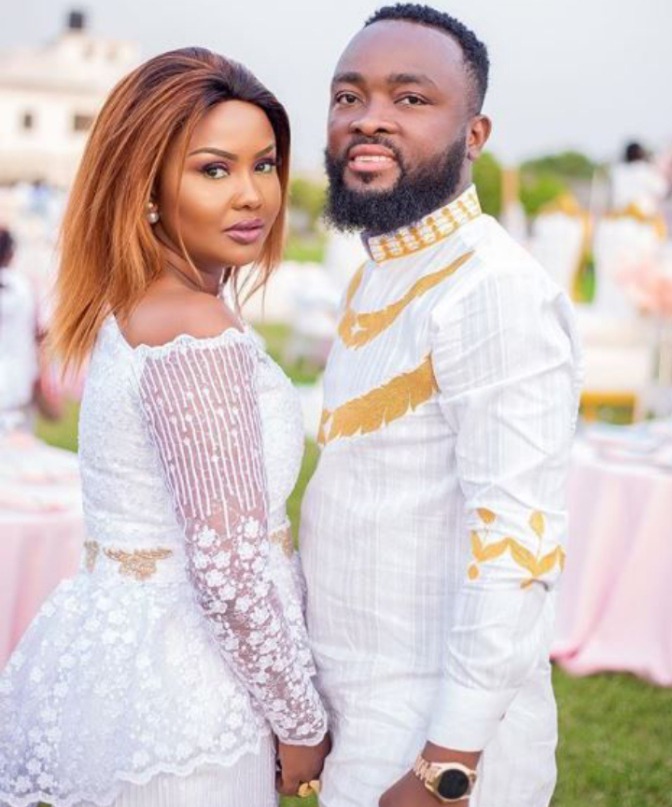 Many hold the view that McBrown shot to the limelight when she co-starred with Kofi Adu( agya Koo) and Mercy Asiedu in "asoreba" 2007. The fact is Nana Ama had made a name for herself before that movie and that movie just added a little to her fame.

She kept soaring in the movie industry and is still making strides in her current field. In the process, she has won quite a several decent awards.

Nana Ama once dated the Ghanaian "rap doctor" Okyeame Kwame and at a time was thought to be emotionally intimate with Omar Sheriff but she however refuted the later claims. She got married in 2016 to Maxwell Mawu Mensah and the couple have a beautiful daughter in 2019. 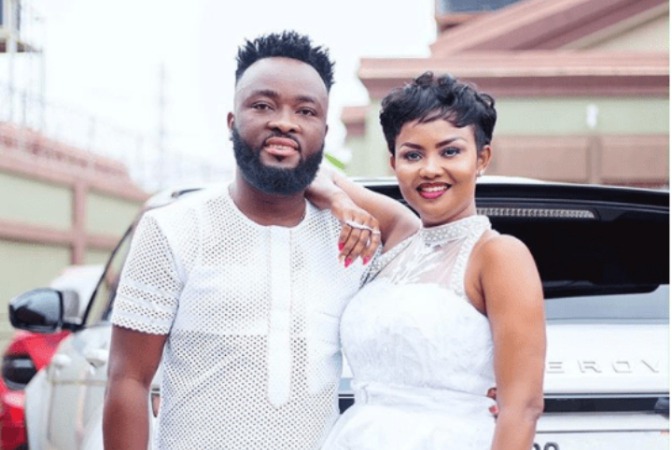 Currently, Mcbrown works with Despite Media as the host of "McBrowns Kitchen" and the much-watched entertainment talk show " United Showbiz on UTV".

Just recently she was awarded the female actor of the year in the entertainment achievement awards. Nana Ama happens to be the brand ambassador of a decent number of products on our markets.

Undoubtedly she has made a lot of impact on the lives of many young people out there and many young ladies look up to her. Her life has been full of lessons and experiences that are worth sharing. To add up, she was recently announced as the ambassador for the COVID-19 National Trust Fund.

She recently celebrated her birthday.

Above all her beauty is worth beholding as she never seems to age at all, at 44 she is still glowing. Nana Ama McBrown is a mother, a star, a role model, a woman, and an idol.

Check out this hilarious video of her back in the days.

Content created and supplied by: Life360news.com (via Opera News )

Emotional Moment Crying Fella Makafui Was Stopped From Holding Medikal's Hand As He Was Sent Away.

From Begging For Eye Surgery to Becoming a Movie Star, The Breakthrough Story Of a Child Actor