He is not genuine: Kevin Taylor descends heavily on Counselor Lutterodt for teaching adult games

Kevin Taylor, a Ghanaian video blogger has descended heavily on Counselor Lutterodt after the latter was spotted on a live Tv teaching "adult games." The journalist who is based in the United States has tagged the show as unethical and revealed that the management of the station must cease to broadcast such programs. He went further to use unprintable on the revered Counselor.

Counselor Lutterodt who also doubles as a preacher man is mostly known for making controversial statements and has appeared in a lot of radio and television shows. His expertise in marital issues is greatly appreciated by many presenters who deem him as the right personality to consult for guidance. Sadly, not everyone enjoys his tutorials on relationship matters and has sought to show their disgust to him. 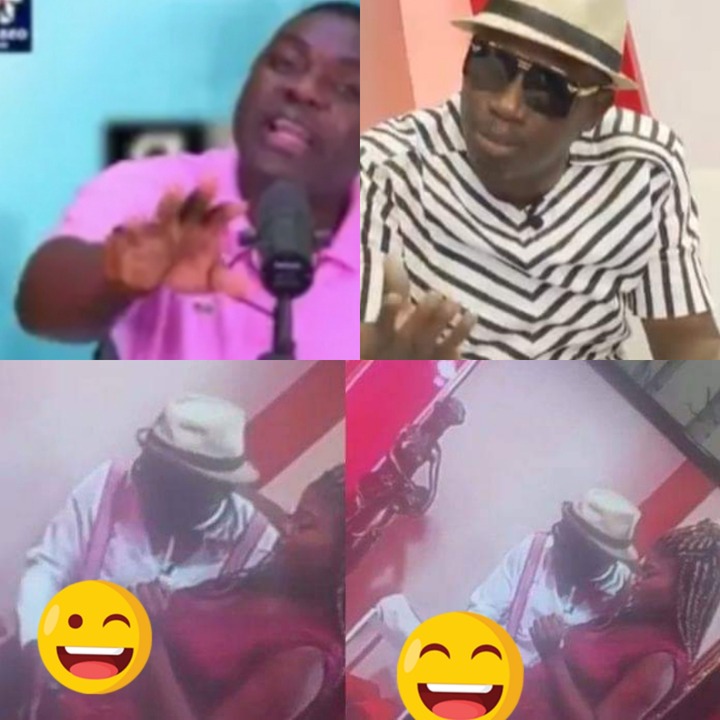 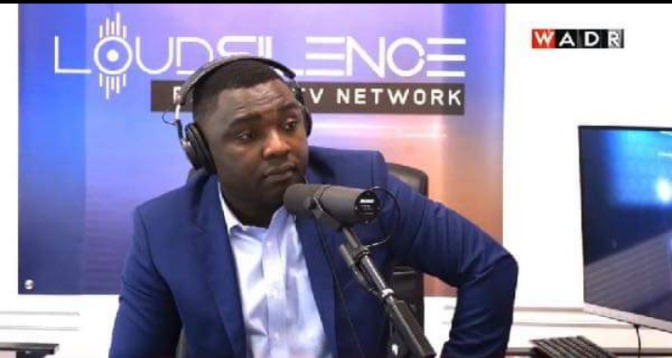 On UTV, a popular television station with their adult show dubbed "Red Light," Counselor Cyril Lutterodt who is a regular member teaches how married couples should go about issues in their room. Strangely, a bed is made in the studio for the counselor to display the various styles and positions with a lady. This is much to the displeasure of many who considers him a married man. 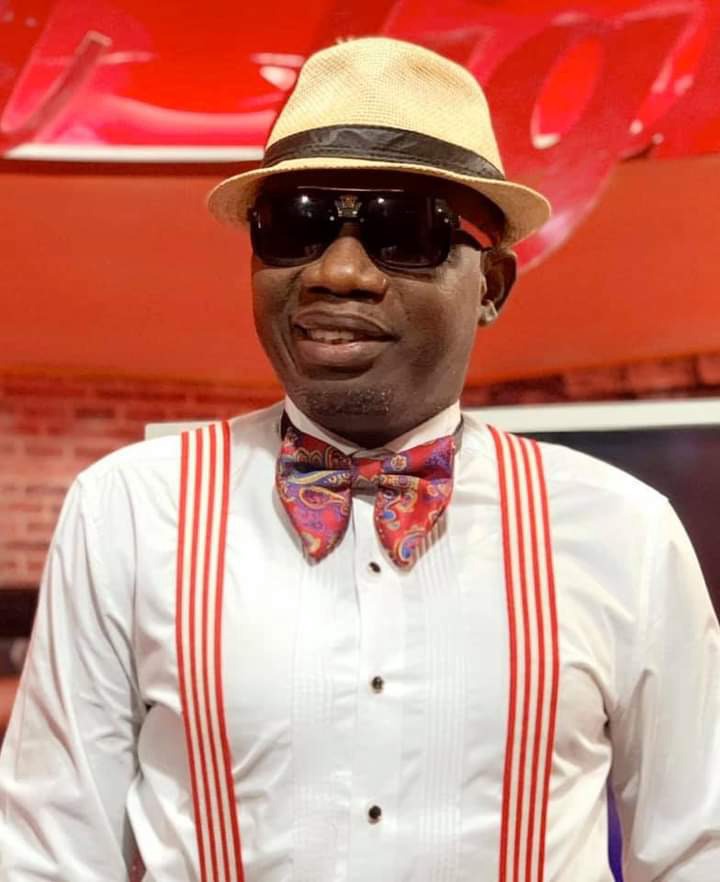 Kevin Taylor on his show yesterday called the counselor fake and accused Ghanaians in general of endorsing anything. He posited "this guy shouldn't be allowed to counsel people in the country and to sit on Tv."